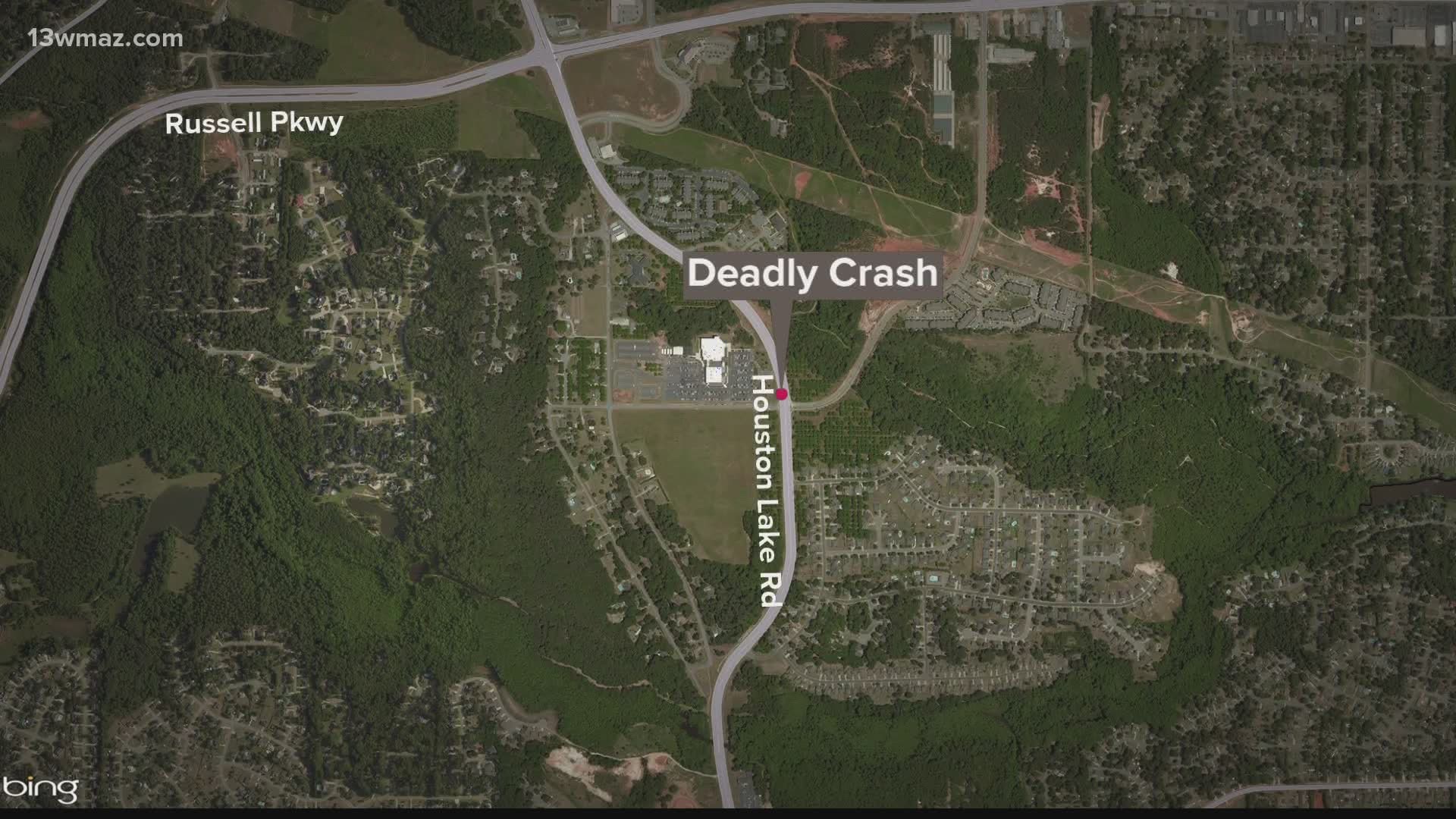 WARNER ROBINS, Ga. — A woman is hospitalized and her front seat passenger is dead after a rollover accident in Warner Robins early Tuesday morning.

According to a news release, officers were called to the area of S. Houston Lake Road and Tucker Place around 2 a.m. for a single-car accident.

They found that 23-year-old Jennifer Lynn Davenport, of Centerville, was driving a 2007 Lexus RX350 south on S. Houston Lake Road when she lost control of her car.

It then rolled over and hit a wooden fence in the 100-block of Tucker Place.

Davenport’s passenger, 26-year-old Eddie Davis of Americus, died at the scene. Davenport was taken to the Medical Center, Navicent Health in Macon.

According to a Facebook post from Sumter County Fire Rescue, Davis was previously a volunteer firefighter for the county and worked with Americus Fire & Emergency Services. He was also a US Army veteran.

The accident is currently under investigation.