Fire crews are on a call at 757 Lexington Street 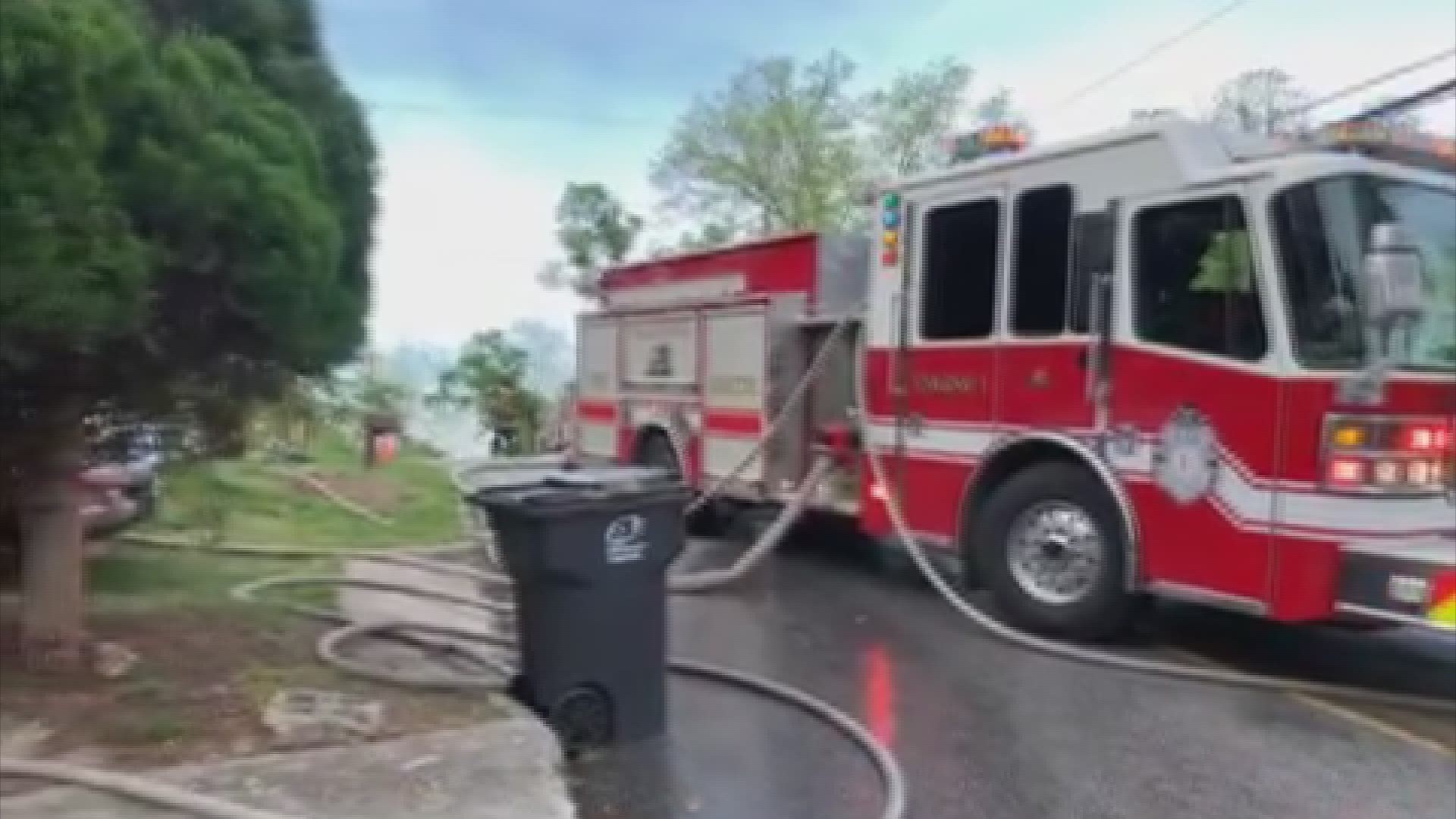 MACON, Ga. — A man is safe after he escaped a fire at his east Macon home Friday morning.

Edwards says a man was inside the single-story brick home when he started smelling smoke, got out, and called 911.

Crews saw a heavy fire on the front of the building when they got there, but they got the fire under control within a few minutes.

Edwards says the home doesn't appear to be a total loss, but the fire department has told the Red Cross about the fire and they're going to help the man.

The homeowner got out safe, and no one was injured.

Investigators are not sure what led up to the fire, and it is still under investigation.

Man shot in the head in downtown Macon, woman questioned in death investigation