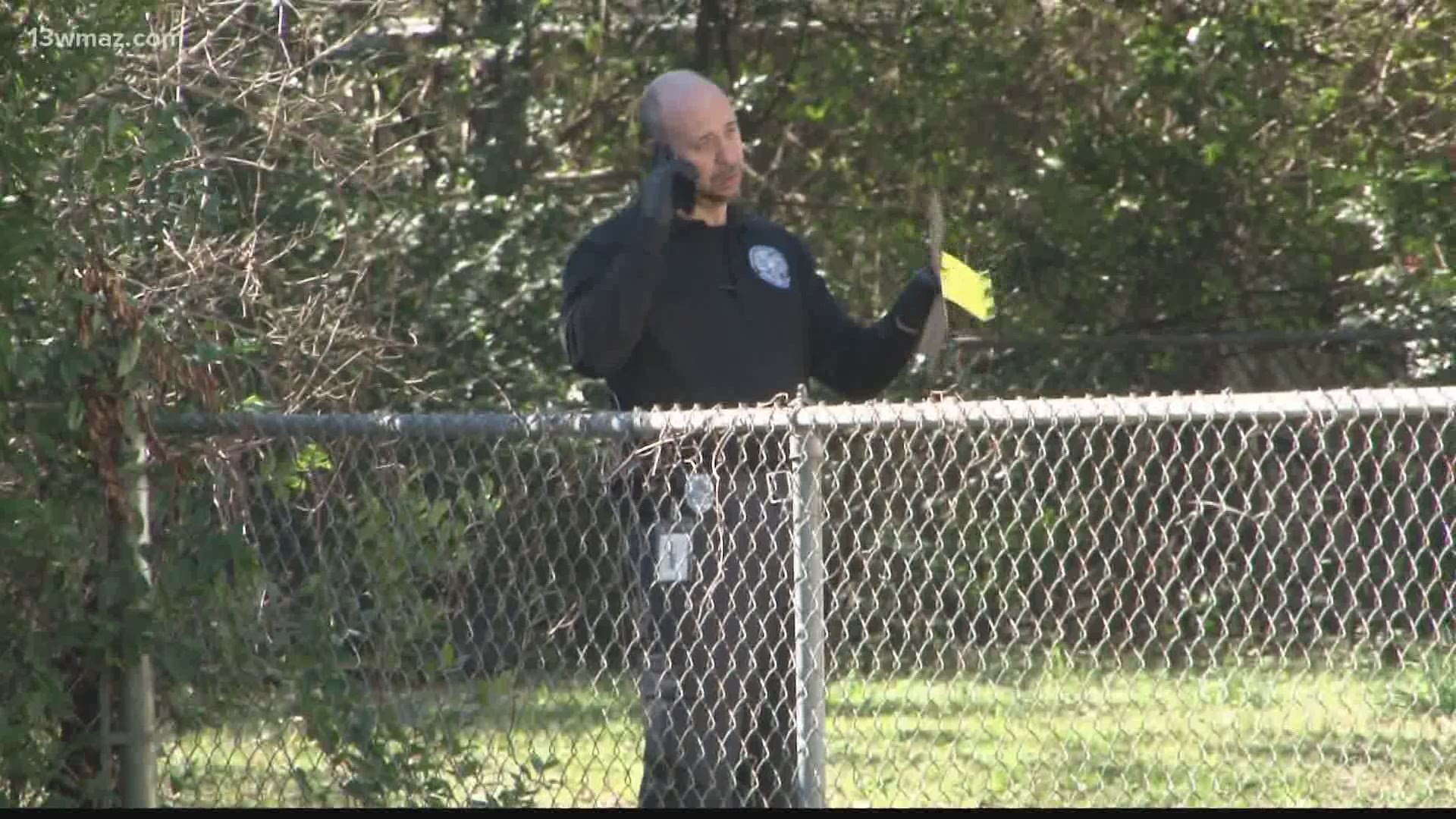 According to a release from the Warner Robins Police Department, officers responded to a home at 1305 Hartley Avenue just after 8 p.m.

When officers arrived, they found 19-year-old Deandre Pitts of Irwinton with gunshot wounds.

Pitts, along with two other friends, told officers they were in the home playing video games when two men entered the front door and began shooting.

They described the shooters as being approximately 6-foot tall and wearing all black with facial covering. They fled on foot afterwards.

A canine track was attempted, but results were unsuccessful.

Pitts was transported to Atrium Health Navicent in Macon, but died from his injuries.

One of the two friends was also hurt, not from a gunshot, but declined medical attention.

Anyone with additional information should contact Detective Chad Pierce at (478) 302-5393 or Macon Regional Crimestoppers at 1-877-68CRIME. 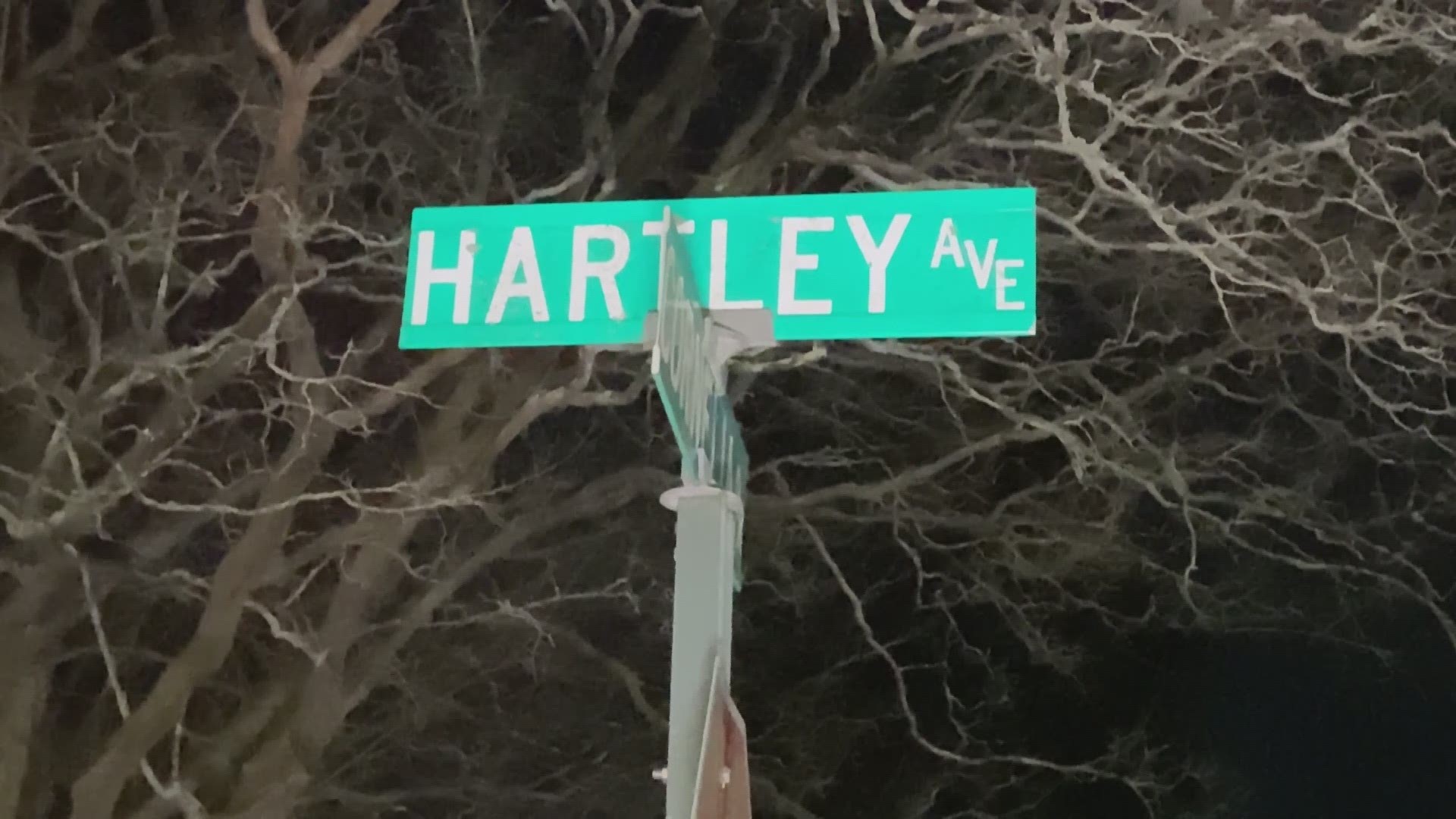