A man is in critical but stable condition after a shooting that happened Thursday morning. 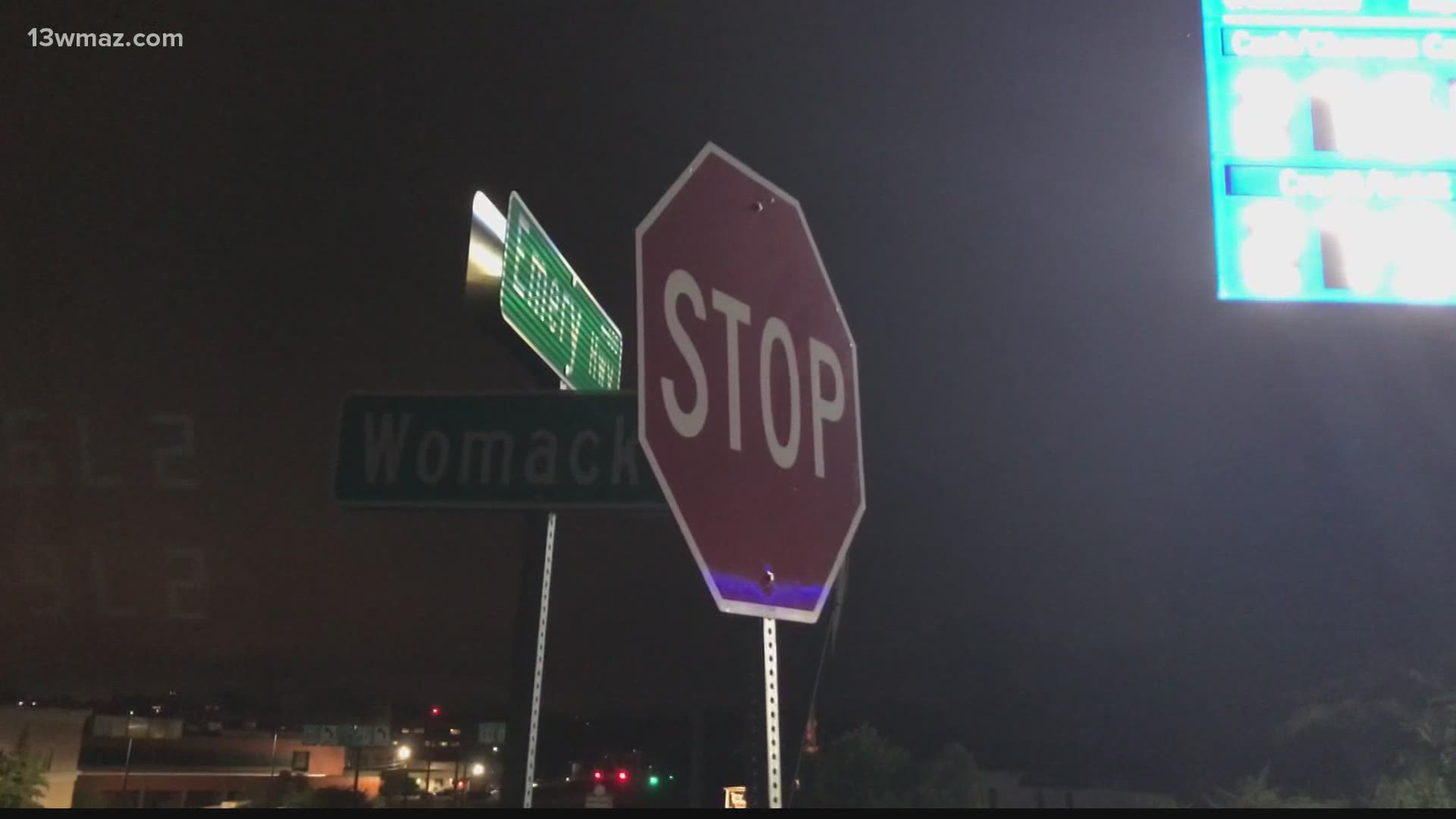 MACON, Ga. — The Bibb Sheriff's Office is investigating a shooting at a gas station that left a man in critical but stable condition early Thursday morning.

According to a press release, the aggravated assault happened at 584 Emery Highway at the Quick Serve Gas Station around 1 a.m.

A 30-year-old man was at the gas pumps when multiple shots were fired. The victim was struck once in the chest. He was transported to Atrium Health and is listed in critical but stable condition at this time, according to the release.

No one else was injured during the incident.

There is no information on the suspect currently.

In April, a man was shot and killed inside this same gas station.