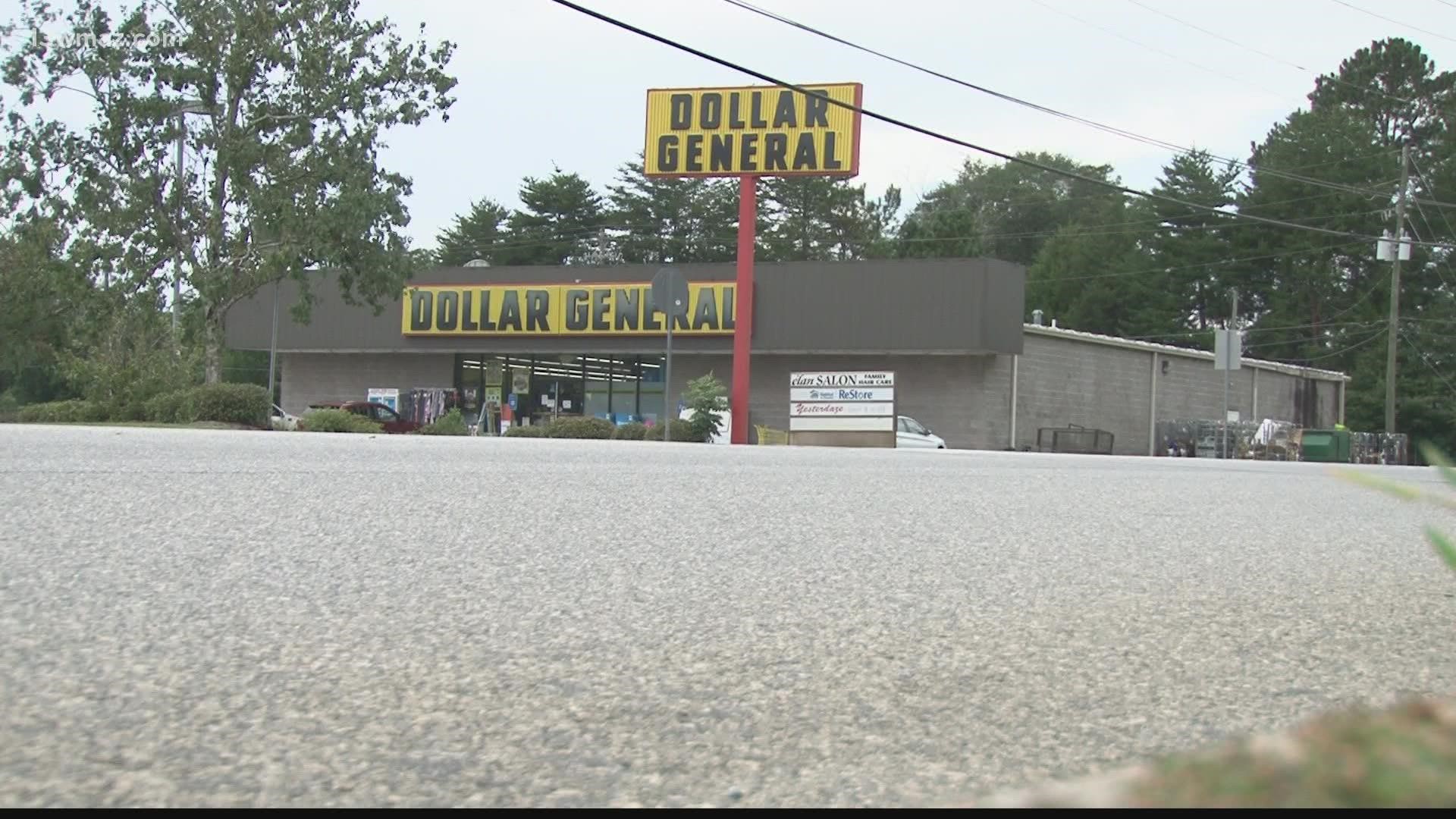 WARNER ROBINS, Ga. — A 53-year-old man was shot in the leg Wednesday during a fight with his neighbor at a Warner Robins Dollar General.

According to a news release, the shooting happened around 11:20 a.m. at the Dollar General location at 106 Feagin Mill Road.

The release says the 42-year-old man stayed at the scene and was taken to jail to be interviewed.

The shooting victim was taken to the Medical Center, Atrium Health Navicent where he is listed in stable condition.

Neither man was identified by police.