According to the Bibb County Sheriff's Office, it happened in the parking lot of Billy's Clubhouse. 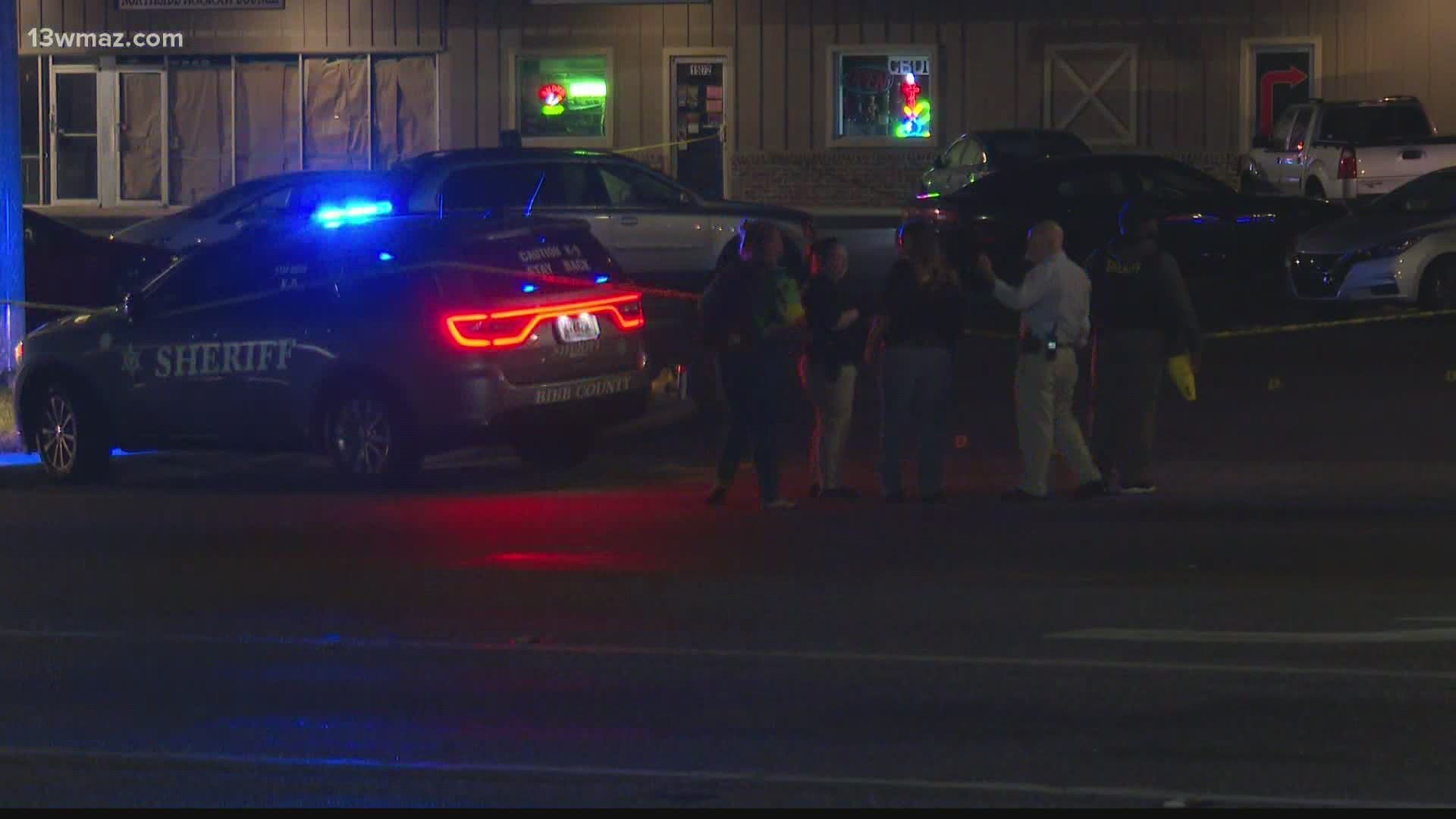 MACON, Ga. — Bibb deputies are investigating after a shooting at a north Macon bar.

According to a news release from the Bibb County Sheriff's Office, it happened in the parking lot of Billy's Clubhouse at 1580 Forest Hill Road.

The release says there was a fight between multiple people when someone pulled out a gun and fired several shots.

A man was hit and taken to The Medical Center, Navicent Health. His condition is listed as critical but stable.

No one else was hurt.

There is no information on the suspect. The incident is still under investigation.

Anyone with information can contact the Bibb County Sheriff's Office at 478-751-7500 or Macon Regional Crime Stoppers at 1-877-68CRIME.