The woman's husband shot him. 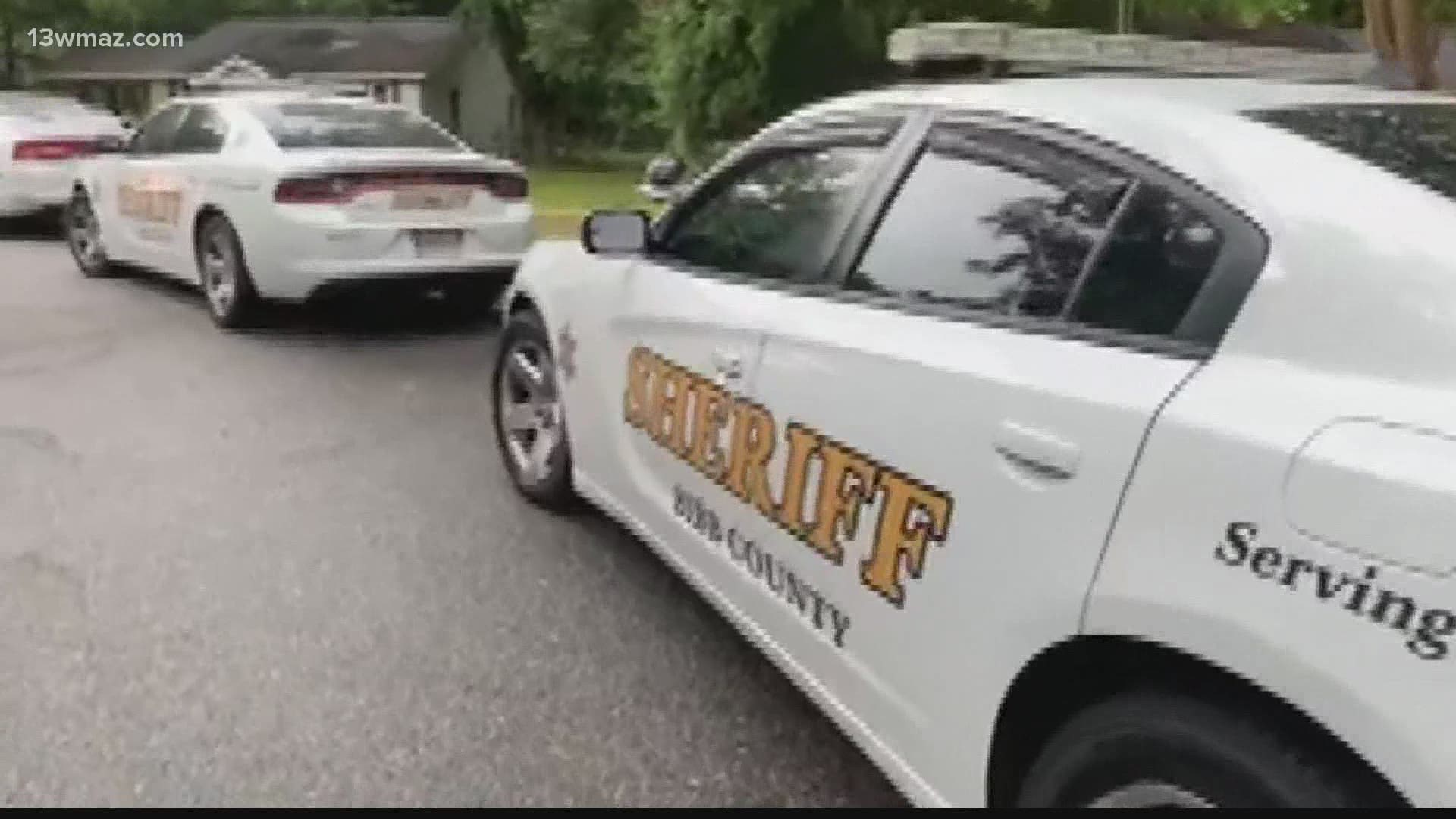 MACON, Ga. — A man was shot and killed in Macon on Saturday after allegedly attacking a woman.

According to a news release from the Bibb Sheriff's Office, it happened in the 800-block of Perry Drive around 10:30 a.m.

It was reported to deputies that 43-year-old Antraz Burkett was attacking a woman with a hammer, hitting her in the face and head several times. The woman's husband then fatally shot Burkett. 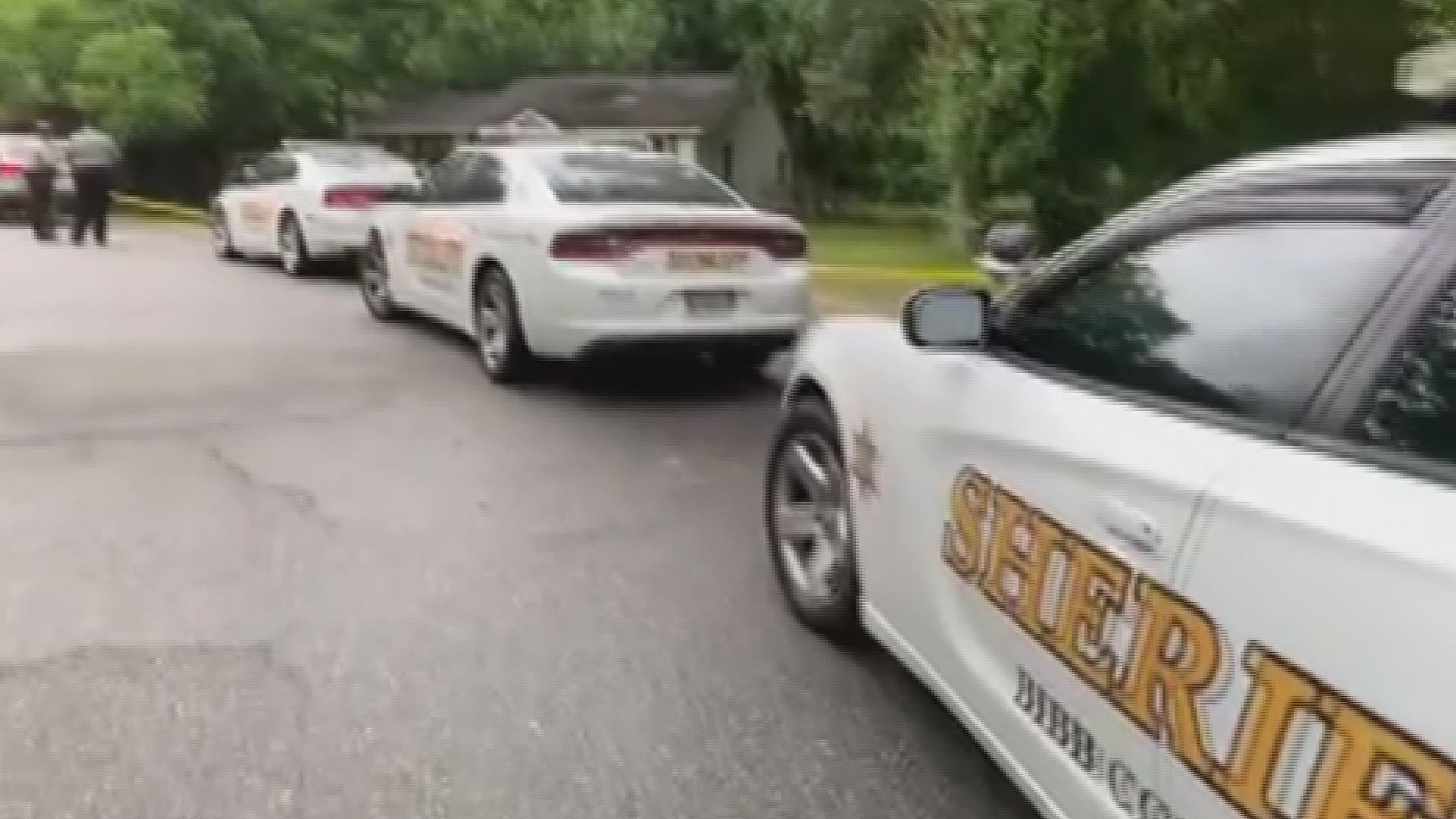