The shooting left a man in critical condition early Saturday 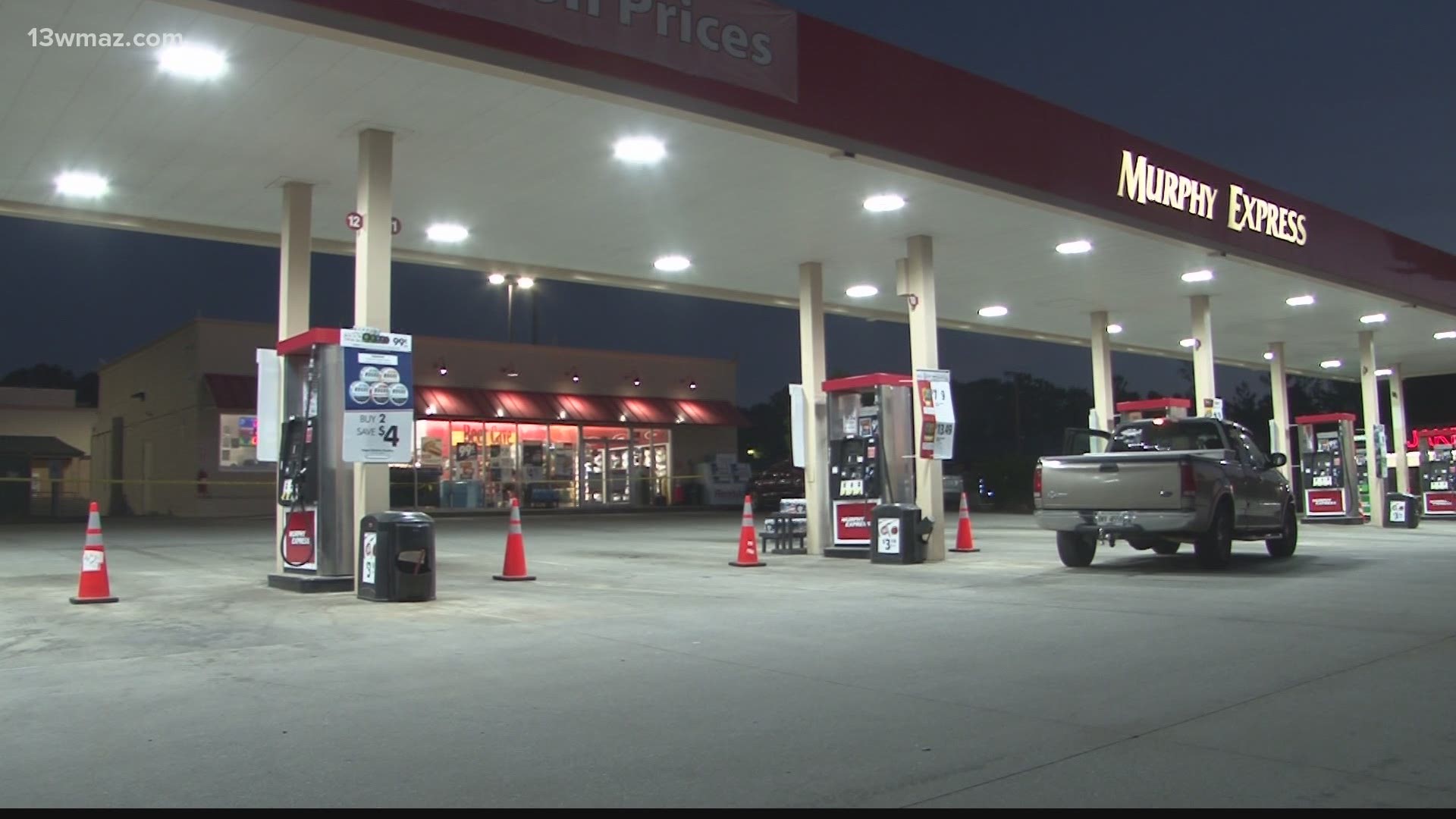 MACON, Ga. — Bibb deputies need your help identifying and locating a person wanted in connection with a shooting at a Gray Highway gas station over the weekend.

According to a news release, the man was wearing a white t-shirt, gray shorts, white tennis shoes and a black do-rag at the time of the shooting. He was seen driving a maroon colored Lincoln Town Car with a beige roof.

Here’s what we know about the shooting:

It happened around 3:15 a.m. Saturday at the Murphy’s gas station on Gray Highway.

It was reported two men entered the convenience store and started arguing. During the argument, one of the men pulled out a gun and shot the other, identified as 33-year-old Jonathon Billingslea.

He was taken to the Medical Center, Atrium Health Navicent by ambulance and is listed in critical condition.

Anyone with information on the suspect and his location can call the Bibb County Sheriff’s Office at 478-751-7500 or Macon Regional Crime Stoppers at 1-877-68CRIME.

'It's not going to happen overnight': People gather in west Macon for Stop the Killing rally