Commissioner Al Tillman says he's hopeful an ordinance to decriminalize less than an ounce of marijuana will pass through commission, but he's waiting for the committee to vote on the bill two weeks from now. 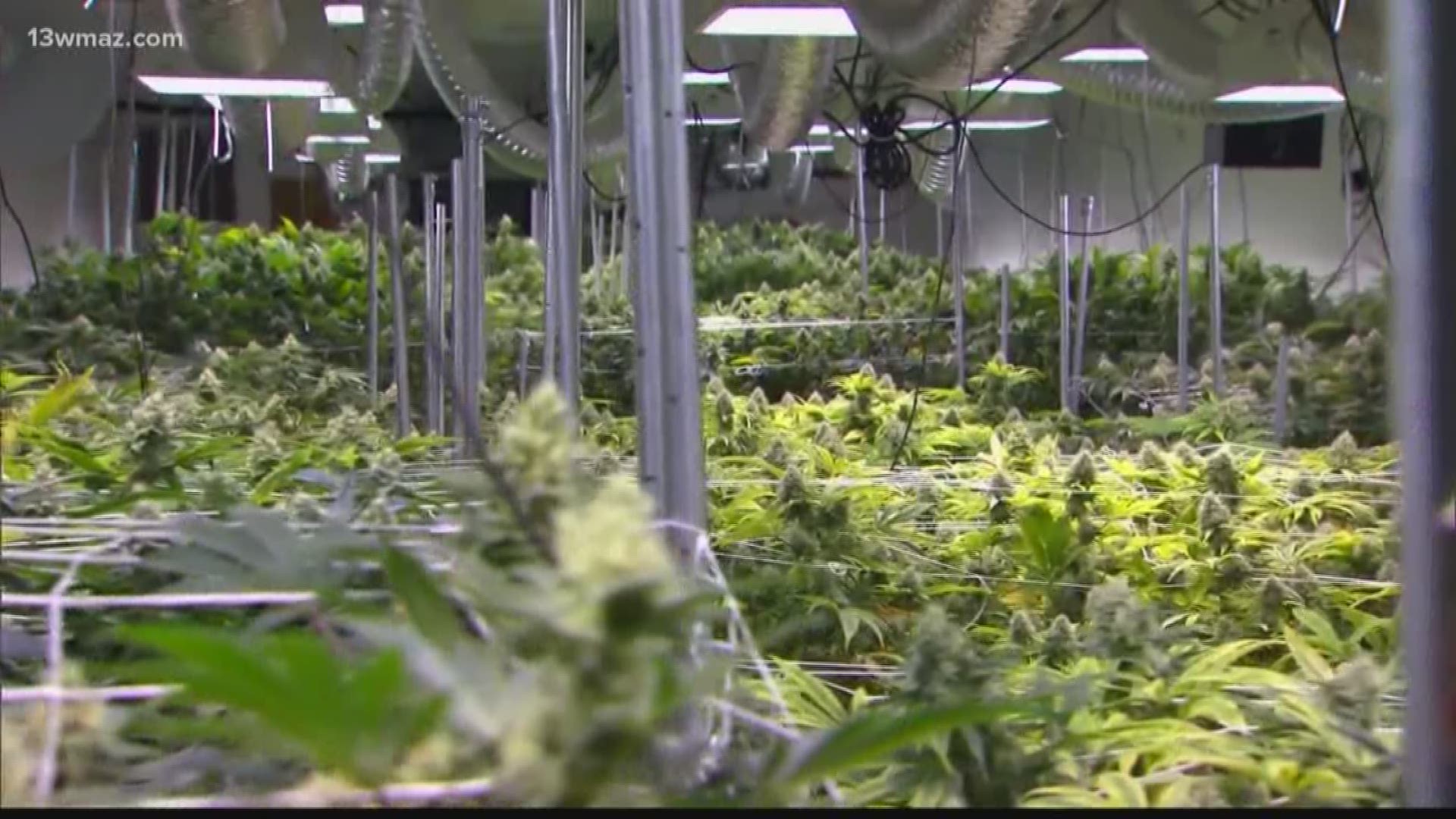 Commissioners Al Tillman and Virgil Watkins sponsored a bill to decriminalize marijuana in Macon weeks ago, but Tillman says he doesn't want to rush the decision and wants everyone to give their input.

So far, commissioners Valerie Wynn, Mallory Jones, Scotty Shepherd, and Joe Allen have said they will not support the bill.

RELATED: Bibb County commissioners split on how to vote on marijuana decriminalization

Bert Bivins said on Tuesday that he'd like to hear more from county officials about how the law will be enforced.

Ken Smith, resident of Macon, spoke up at the meeting Tuesday night regarding that ordinance saying there large fines for other crimes, even bringing with him a 20-page packet to reference.

"We need to look at this stuff because it's a lot more than $75. That is no deterrent to get people to stop doing anything. They'll spend that drinking liquor," said Smith.

Commissioner Tillman says he plans to host a town hall next Tuesday at 5 p.m. to let the sheriff, the district attorney, and the solicitor general express why they support this bill.

Tillman says they will discuss the vote at the next meeting. He expects they will have an official vote on May 21st.