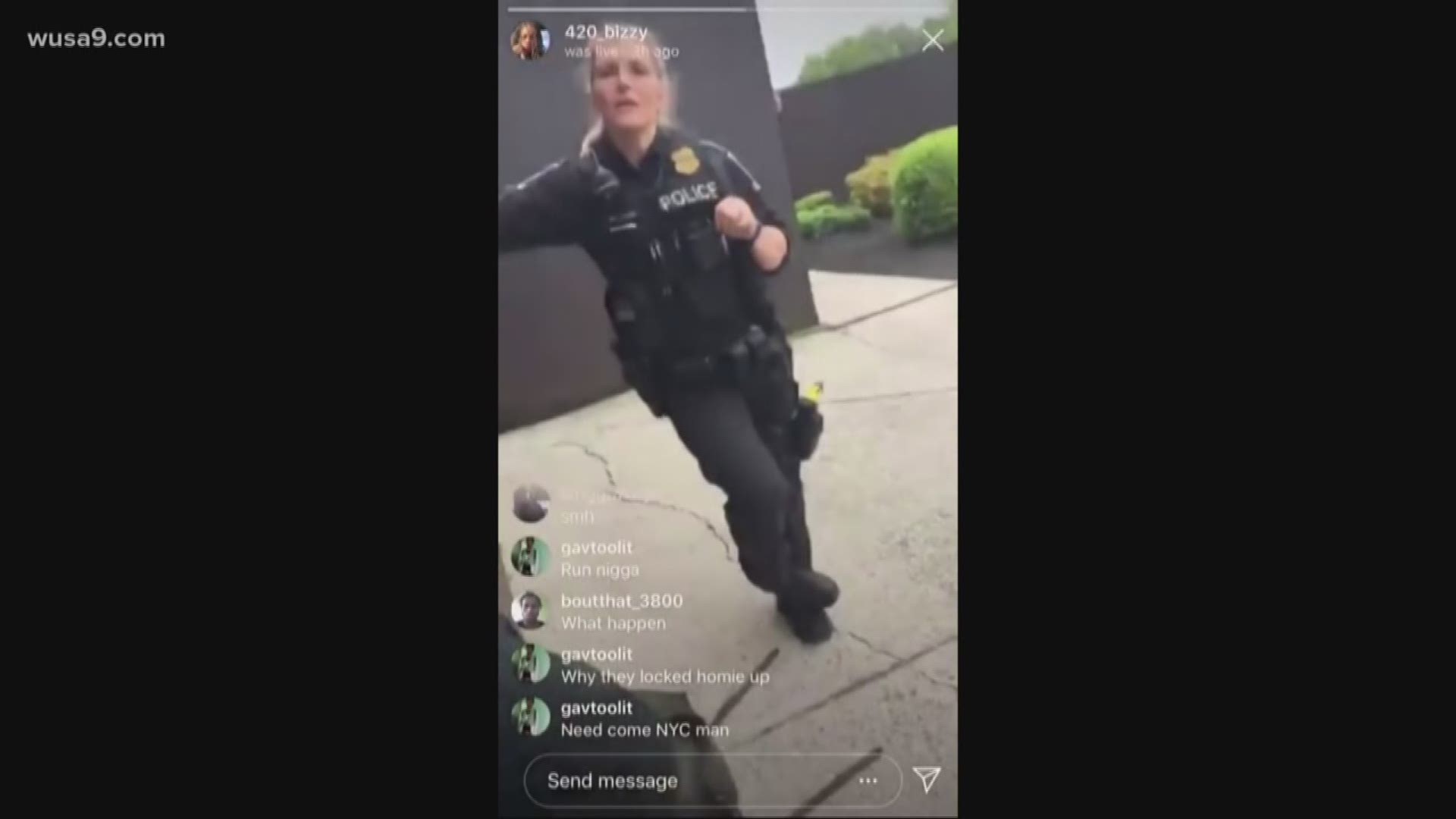 WASHINGTON -- Montgomery County police have released body camera footage of an officer using the N-word while investigating a report of trespassing.

The body camera footage showed her speaking with several black men during an incident outside a McDonalds in Silver Spring Thursday morning. 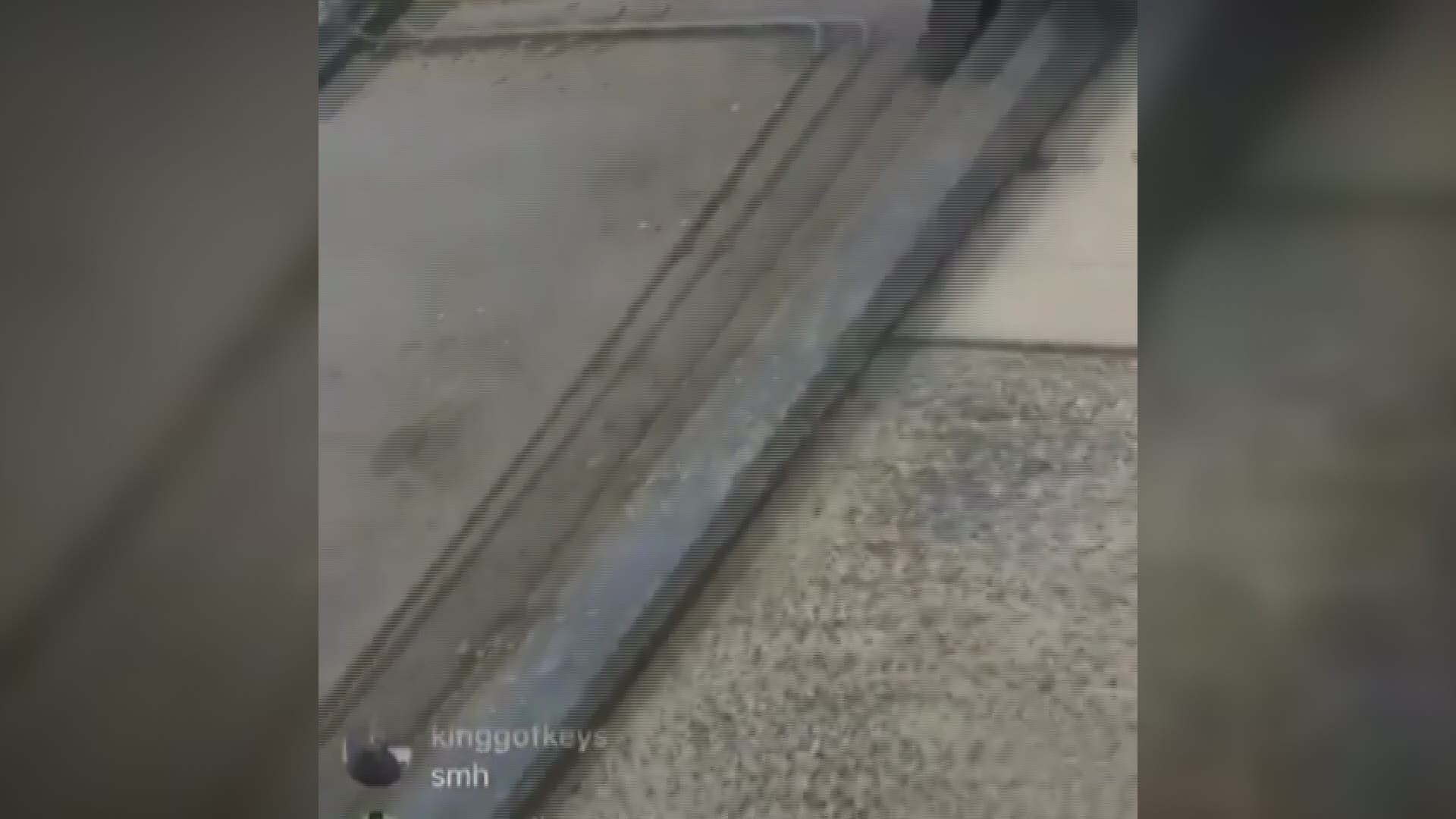 "Y'all n*****s been trying to do something," she said, apparently in response to the men being questioned in the video.

"Racist a** b****," someone can be heard in the background replying.

"Uh, nope, that's a quote, those were your words," she responded. "What I'm doing is repeating your words."

An Instagram video of the officer using the N-word was originally posted. Officials with MCPD confirmed Thursday afternoon they are investigating the video. From the video, it’s unclear to whom she’s speaking.

They sent out a full release Thursday night, apologizing for the incident.

"We sincerely regret the disturbing nature of this video," MCPD said in a release. "The matter brought to our attention today is disturbing and contrary to our department’s values and our overarching mission to fairly and impartially serve our community." 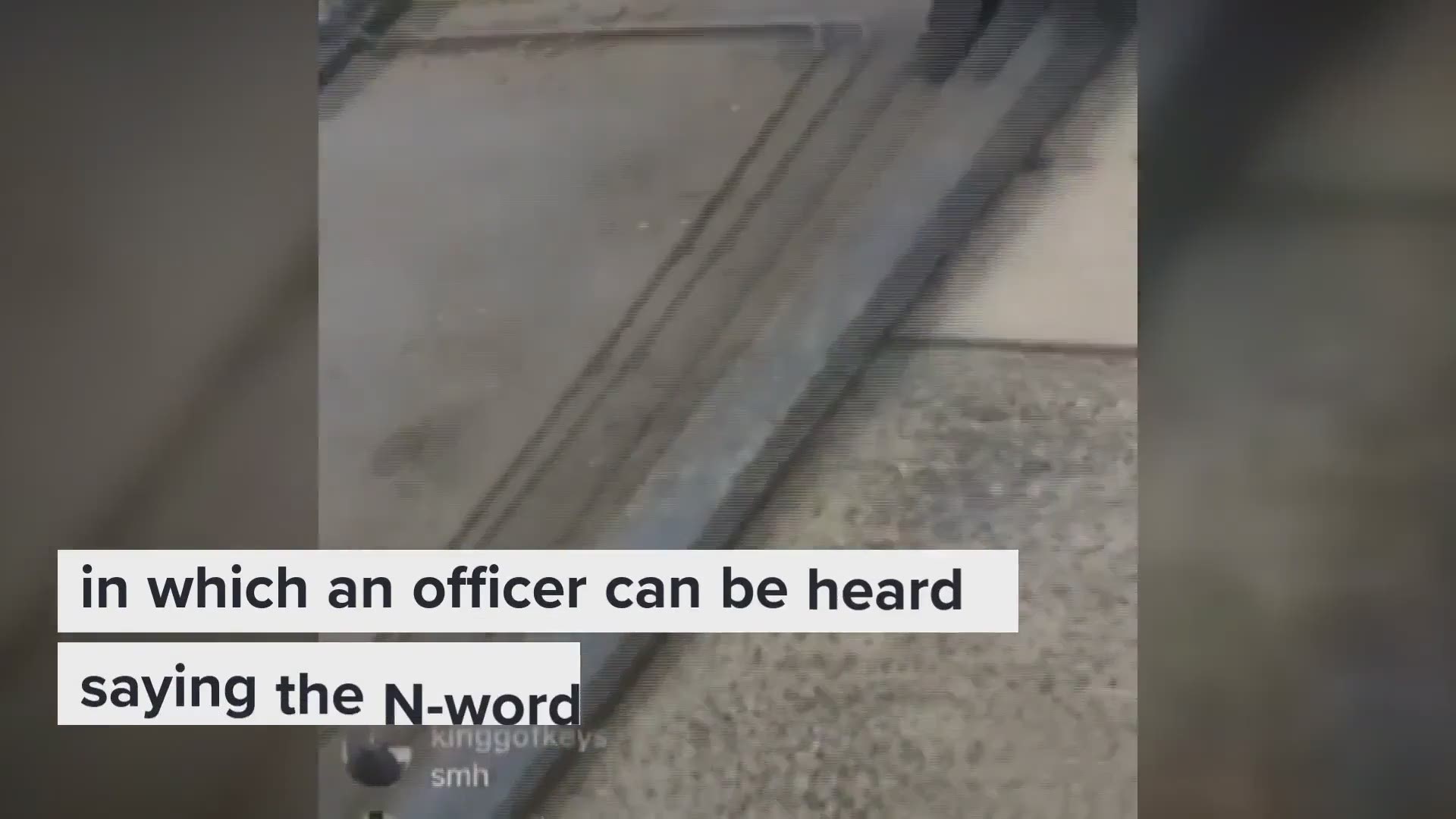 Montgomery County Executive Marc Elrich confirmed he spoke with the acting police chief and the department has started an investigation into the incident.

"There are no circumstances that justify what the officer said," Elrich said in a statement Thursday night. "Every time something like this happens it hurts the reputation of all officers; and it works against efforts to build trust in the community."

MCPD said in their statement all allegations of misconduct are investigated by their Internal Affairs Division, occasionally involving other governmental agencies within Montgomery County. 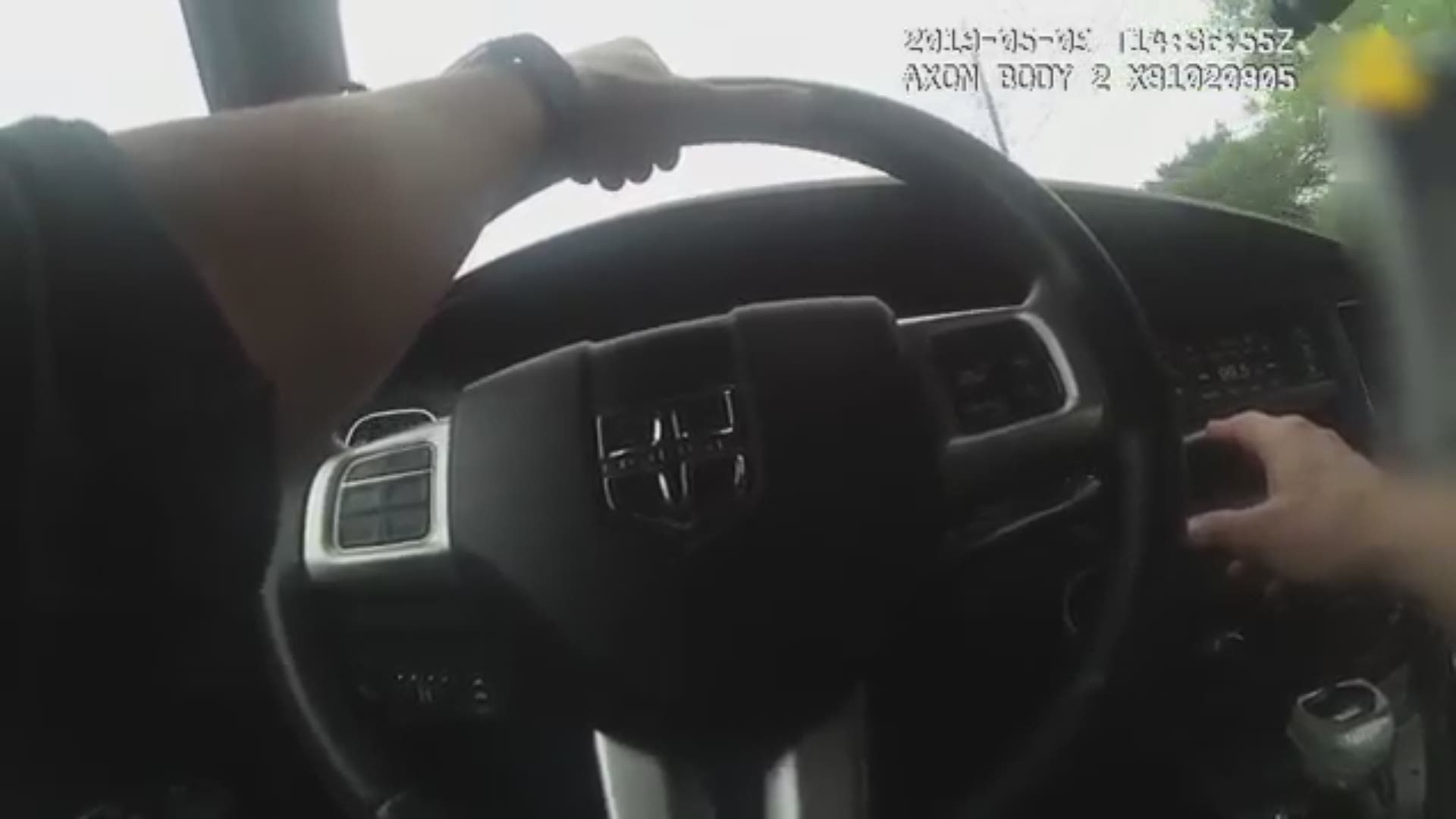 Below is the full statement from Montgomery County Police Department sent out Thursday night:

The Montgomery County Department of Police takes all allegations of racial discrimination seriously.  We are committed to serving all members of the community in a fair, impartial, and non-discriminatory manner at all times.  All allegations of misconduct surrounding inappropriate actions or language by our employees are investigated by our Internal Affairs Division, at times in concert with other governmental agencies within Montgomery County.

The matter brought to our attention today is disturbing and contrary to our department’s values and our overarching mission to fairly and impartially serve our community.  The statements observed on the social media video clip are contrary to our extensive training curriculum that include implicit bias training and other training programs to ensure fair, unbiased, and non-discriminatory policing in our community.

We sincerely regret the disturbing nature of this video.  We understand the pain such language causes the entire community.  Our commitment to having open and honest communication with the community and providing transparent police service persists. As part of our commitment to accountability and transparency, we are releasing both the social media video and the body worn camera footage of the involved officer for all to view.

The referenced videos were captured during an interaction between officers and four individuals at the McDonalds located at 11146 New Hampshire Avenue, in Silver Spring, on today’s date at 10:36 a.m.  The officers were investigating trespassers at that location.