They were on a blissful vacation in the Dominican Republic. Police later found them dead in their hotel 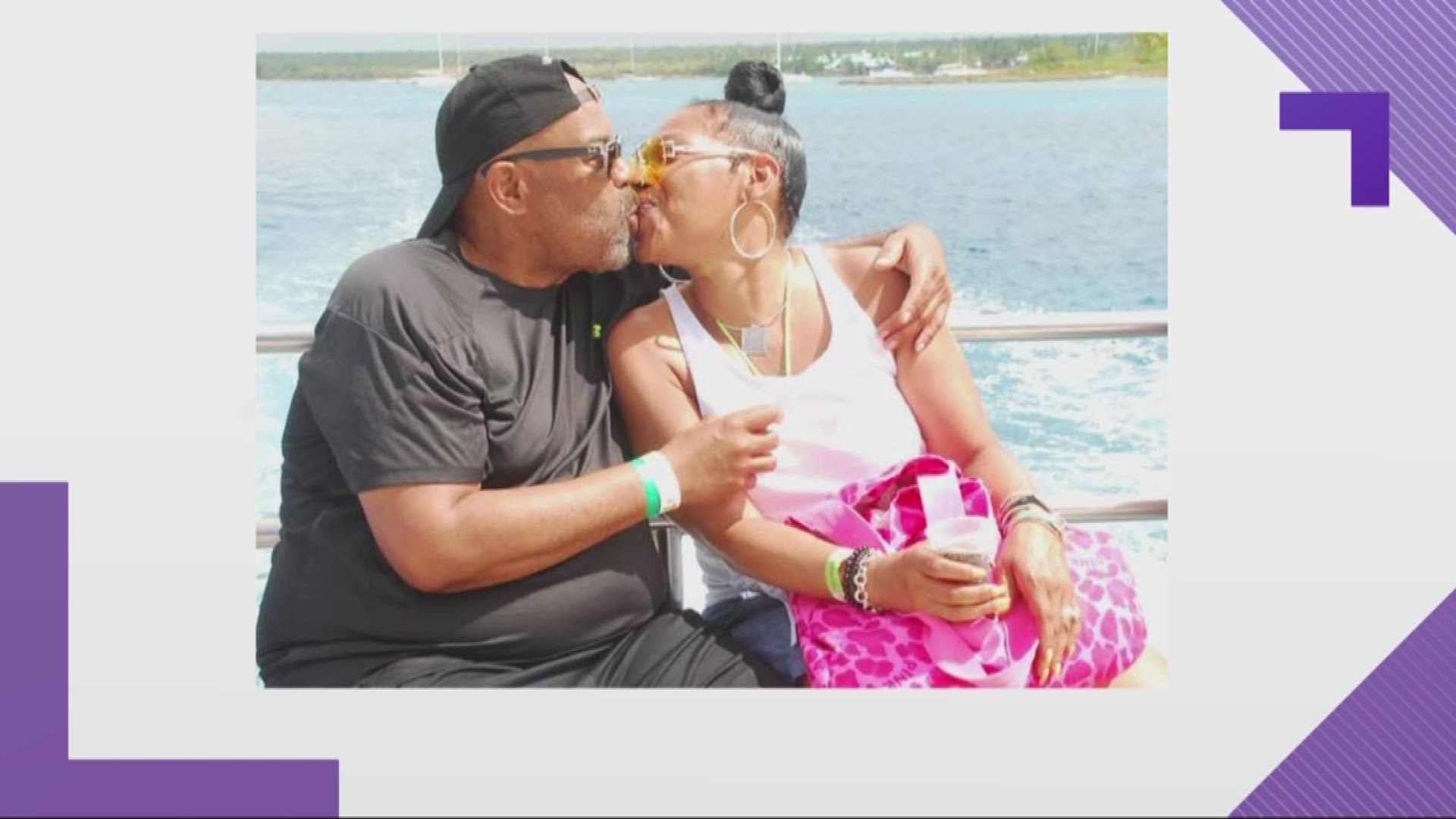 Nathaniel Holmes and Cynthia Day of Upper Marlboro had just posted to Facebook about "the boat ride of a lifetime."

Two days later, hotel staff in the Dominican Republic found the couple dead in their room. Hotel workers had gone to see what was going on with Holmes, 63, and Day, 50, when they missed their scheduled check out.

Police said an autopsy found they died of respiratory failure and fluid build up in their lungs. Authorities said they found high blood pressure medication found in their room. Police found no signs of foul play, just a strange coincidence that they had both died at the same time of the same thing.

RELATED: Fort Worth couple dies on vacation in Fiji

Relatives in Prince George's County said that they're now just trying to get their bodies home.