'Maybe we can expand our family more': In-state tuition to be waived for foster and adopted children living in Georgia

Noel Jones, mother of four, says paying for college can now be one less thing that foster children and adopted children must worry about. 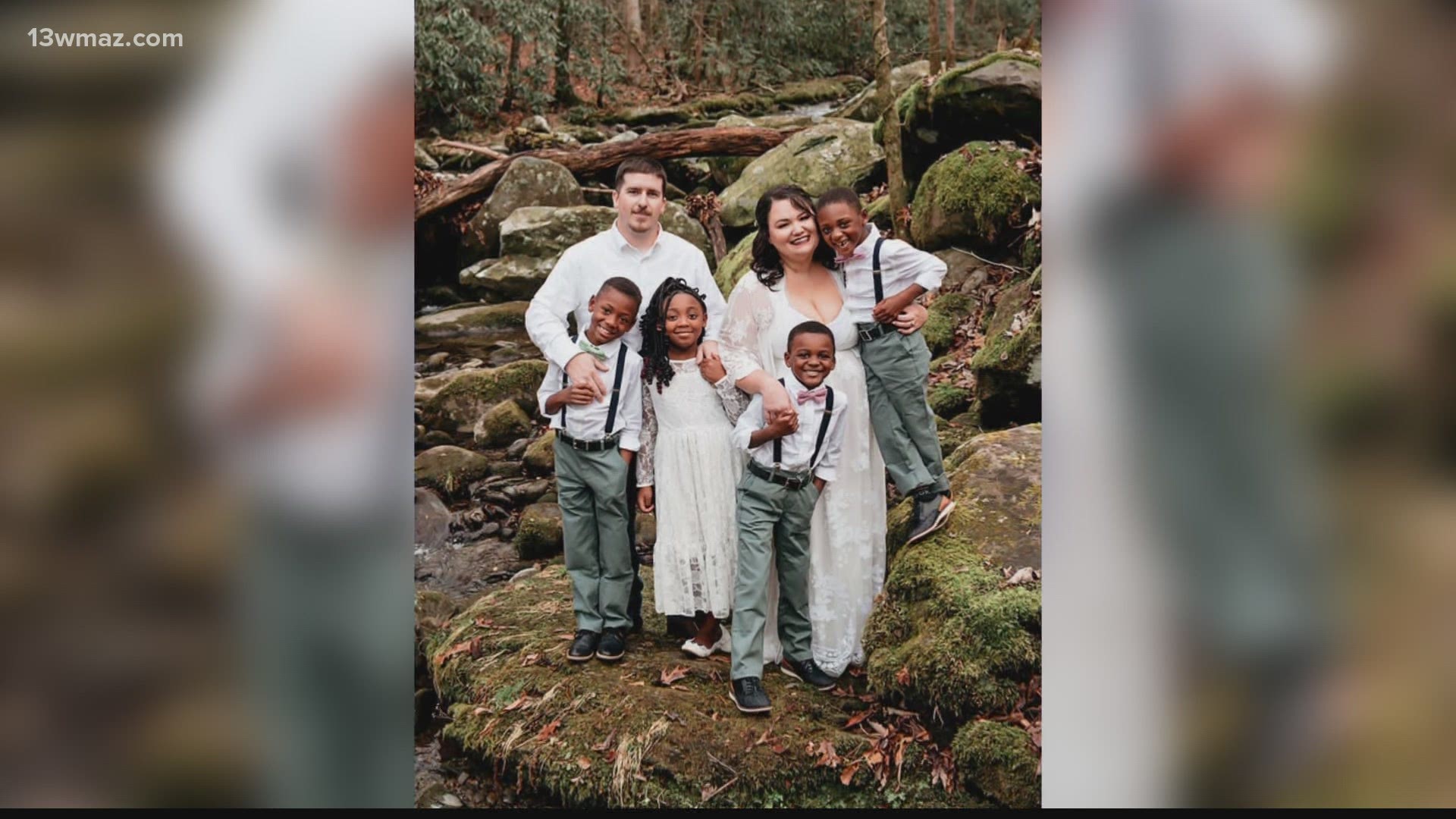 ATLANTA — Noel and Adam Jones always dreamed of adopting a child. That dream came true for them in 2017 when they adopted one set of twins, Jayda and Jaden.

"They told us pretty quickly after that they had siblings in care, and so we just felt like, "OK, we're not going to separate them," Noel Jones said.

Their family of four grew into six, adopting Jayda and Jayden's twin brothers, Jamie and Avery.

"I love our family. It's crazy and chaotic, but it's perfect," Noel said.

Noel says they thought a lot about the cost of the future.

"You know, when they're saying four kids, we definitely were like, 'Whew, OK!' College, cars -- there's a lot that goes into it," she said.

That's one reason why Noel says Governor Brian Kemp signing Senate Bill 107 takes a lot of weight and worry off her shoulders.

This bill waives in-state tuition at Georgia public colleges for foster children, and adopted children whose families receive adopted assistance from the state.

She says paying for college can now be one less thing that foster children and adopted children must worry about.

"How beautiful is it that he made a choice that is going to help the children and then also help parents be like, 'OK, maybe I can take one more?' Maybe we can expand our family more," Noel said.