The proposed site is located at Renaissance Park at Central State Hospital's campus. 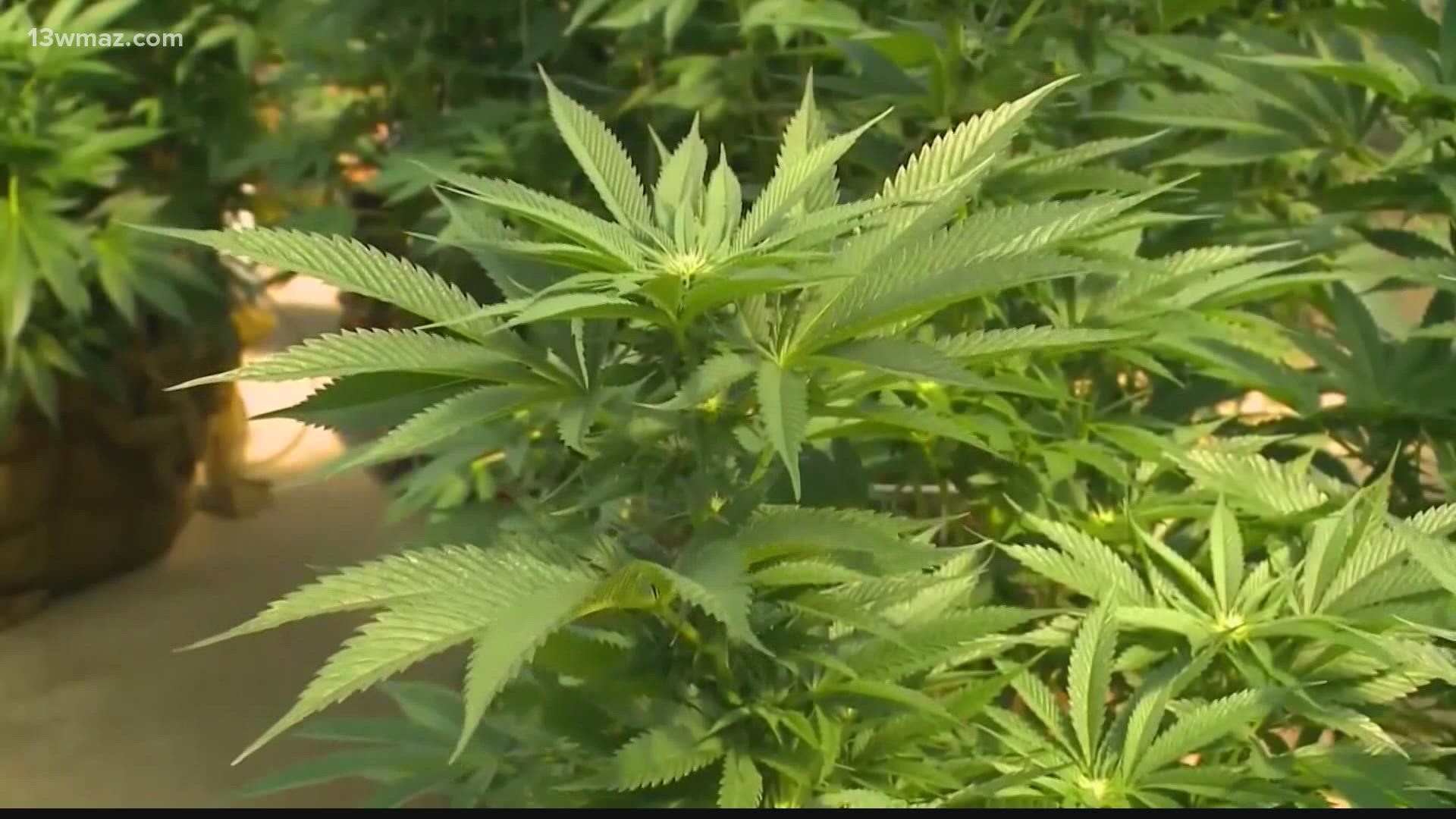 The proposed site is located at Renaissance Park at Central State Hospital's campus.

At the corner of Carl Vinson Highway and Carl Vinson Road, construction workers are going to build a 50,000 square foot medical marijuana facility.

In July, Georgia's medical cannabis board granted licenses to Treevana Remedy, Inc., and to five other companies to produce and distribute cannabis oil for medical purposes.

State Representative Rick Williams wrote a letter to the state board supporting Treevana.

"Recreational marijuana is not something I am in favor at all, but former Representative Allen Peake had worked so hard on this, and I know a lot of people personally that could benefit from this, so I was in favor of this passing through the House and the Senate," Williams said.

"As someone who actually has a condition that's eligible for a medical cannabis card, I am very excited. I am excited that Georgia is making these positive steps in making it actually available to the people who really need it, but at the same time, I'm very concerned because we have, for decades now, been in this war on drugs," McQuain said.

Interim director of the Central State Hospital Local Redevelopment Authority Walter Reynolds said, "It'll be highly-secure. It'll be low THC marihuana. This will be high CBD content, low THC content. This is not the type of marijuana that you encounter in the street."

The facility should be built by this time next year, according to Reynolds.

In 2015, Georgia legalized marijuana oil containing no more than five percent THC for people with certain conditions including seizures and post-traumatic stress disorder.