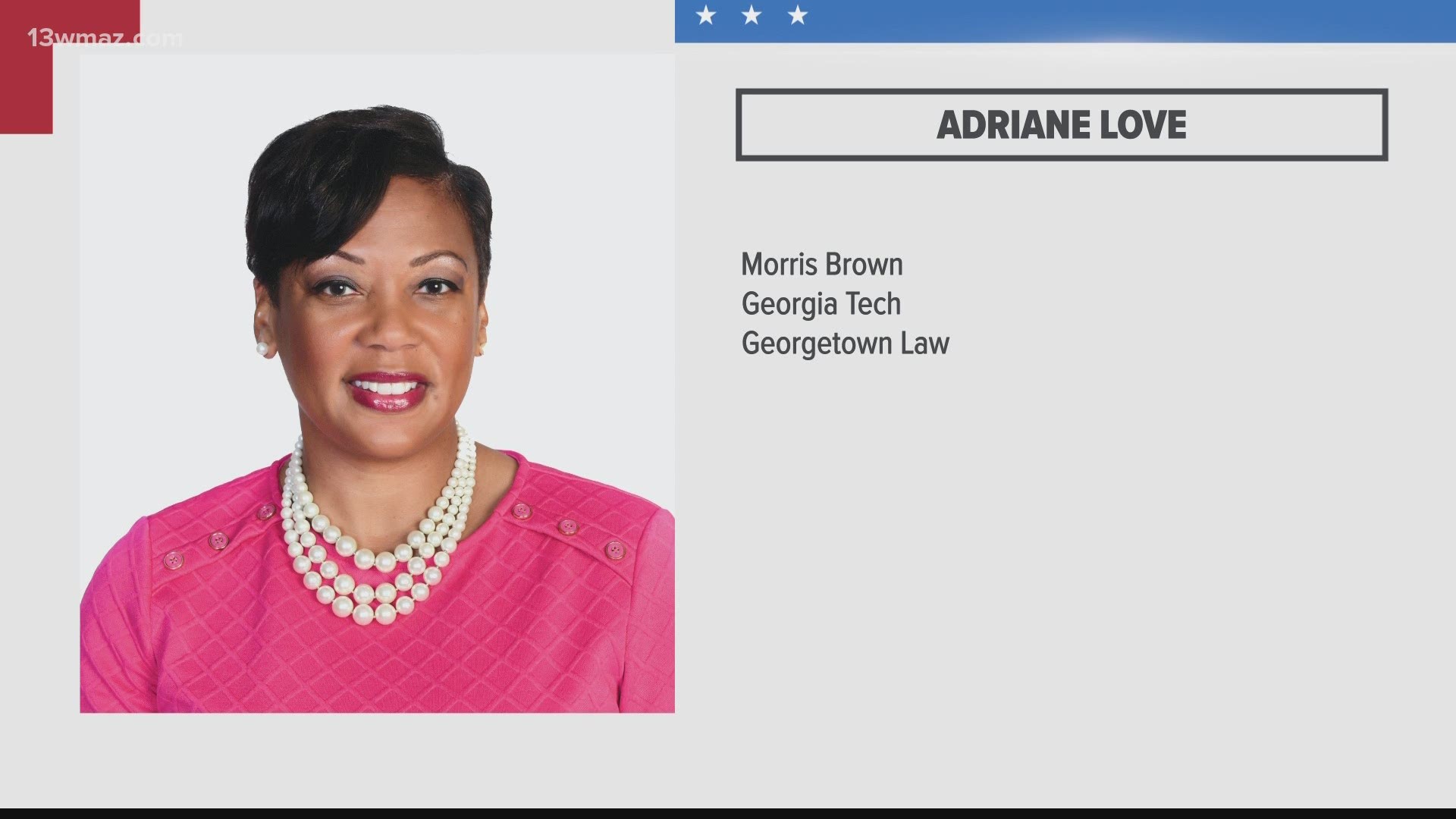 LAURENS COUNTY, Ga. — Voters in Johnson, Laurens, Treutlen and Twiggs counties will elect a district attorney this year. For the first time in more than a decade, incumbent Craig Fraser has a challenger – Adriane Love.

Fraser has been in office for 16 years, and his challenger says it’s time for a fresh approach.

Love is a Soperton native vying to be the next District Attorney of the Dublin Judicial Circuit.

She attended Morris Brown and Georgia Tech for her undergrad before going to Georgetown Law.

She says she is ready to take an aggressive stance on gang violence.

“Unfortunately, we are seeing in our circuit the growing gang problem and I have been specially trained to handle those type of cases,” said Love.

She wants to establish a gang unit, and she also plans to tackle violence against women and children.

She says young people accused of crimes should have better options besides getting locked up.

“As our next district attorney I intend to implement a school-justice program to help get at-risk kids who are on track to go to jail out of the criminal justice system and work with our schools, our churches, mental health centers,” said Love.

She says she is ready and willing to serve.

Over the last two weeks, 13WMAZ has attempted to reach out to incumbent DA Craig Fraser several times by calling his office and leaving messages, messaging his campaign page, and visiting his office.

Voters will decide on this race for the Dublin Judicial Circuit District Attorney on November 3.