Meet the candidates running for the District 8 seat in the U.S. House of Representatives 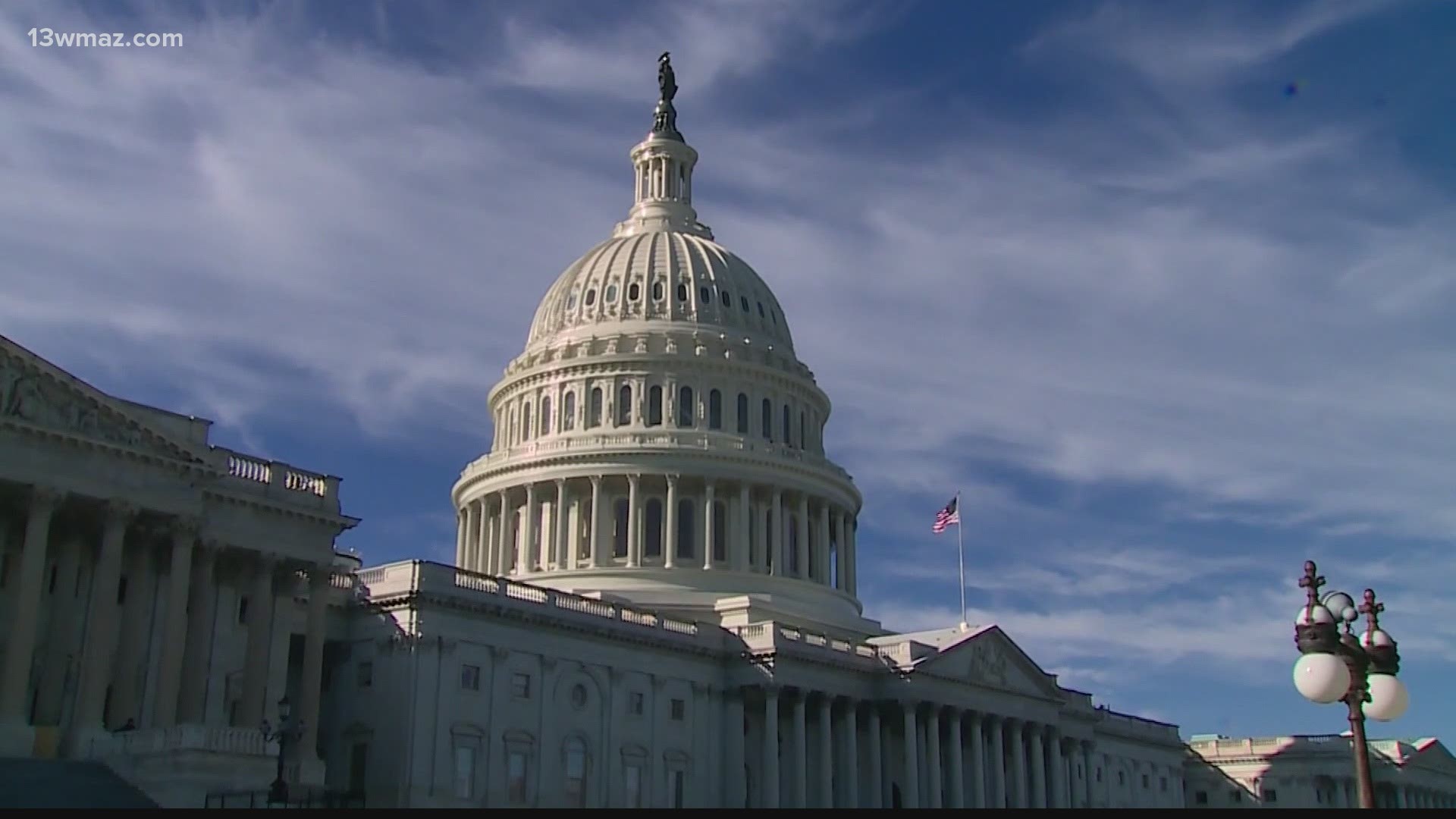 MACON, Ga. — Republican Incumbent Austin Scott is running against Democrat Lindsay Holliday for the District 8 seat in the U.S. House of Representatives.

Austin Scott was first elected back in 2011 after serving 14 years in the Georgia House of Representatives.

He is from Augusta, Georgia, but is now based in Tifton and worked as an insurance broker for 20 years.

Scott currently serves on the Armed Services Committee and the House Agriculture Committee.

He says he is proud of the work he has done since taking office.

Scott says he wants to continue working to support military installations in our area and bring economic relief to the agriculture industry.

Linsday Holliday, better known as "Doc" Holliday, was born and raised in Macon and has worked as a dentist since 1983.

He is currently Chair of the 9-county Ocmulgee River Soil and Water Conservation District.

Holliday says Scott needed opposition, so he decided to run.

"I'm running because no other Democrat would run," he says. "My opponent is an acolyte. He’s totally subservient to the man who has brought chaos to our country for the last four years."

Holliday says he is tired of the chaos in the country.

"There were no demonstrations in the street. They just weren't there. There was no public versus police, it just wasn't there. This administration has to go before we can calm down and be a productive country again," says Holliday. "Anybody that speaks up against Trump gets crushed and they’ve all fallen in line. There are no more independent thinkers in that group and it’s so sad for our country."

Scott says he is happy with the way the country has responded to the COVID-19 pandemic and wants to keep Operation Warp Speed on track.

"Operation Warp Speed is the development of the vaccine and the distribution of the vaccine for COVID-19. Until that is done, I think we have a very hard time getting the economy back on track," says Scott. "There’s been a lot of finger-pointing on this. In the end, I don’t think there is one right thing or one wrong thing."

Holliday says he is disappointed in the COVID-19 response.

If elected, he says he wants to change the culture around wearing a mask.

"I'm a healthcare professional, the pandemic has been grossly mismanaged. The science was there."

Both men encourage Georgians to get out and vote.