Macon Mayor Lester Miller says this is part of solving the issue of crime throughout the community. 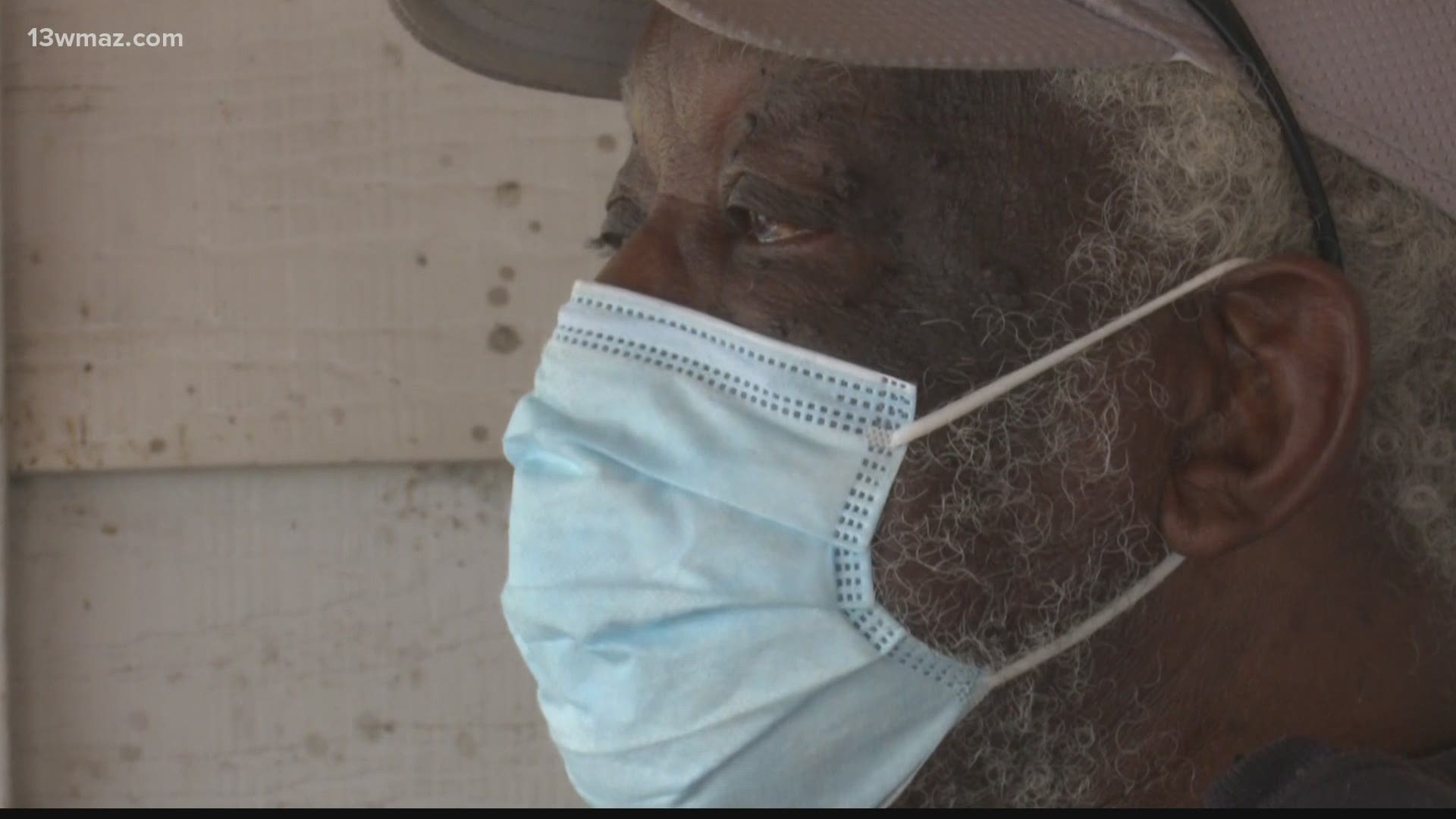 After a 16-year-old was shot in killed in Macon on Wednesday, 13MWAZ learned this is one-way Macon-Bibb County Mayor Lester Miller is dealing with crime.

RELATED: 'You don't want to get that call': Mayor, educator remembers teen shot and killed in Macon

"Right along here, it is very quiet," West said.

Though things are quiet, West says the crime he sees in Macon-Bacon County is sometimes alarming.

"The young folks need to stop all of that," West said.

The new initiative is aimed at taking a fresh approach in ending crime.

Cisse, with the Southern Center for Choice Theory, is heading up the program.

"We're going to do a needs assessment, we are going to do focus groups, and spend some time talking to the people in those communities to get their input, their feedback on what they believe would be beneficial for them," Cisse said.

Bibb County leaders say these services will help with things like conflict resolution, so people think twice before committing a crime. Cisse says therapy and more will help out.

Cisse says she wants people to learn the end goal is that violence should not be the solution for conflict that arises.

The initiative is expected to run one year, and cost $600,000. It's being paid for using CARES Act grant funding, according to the resolution.