Mercer ROTC senior Matthew Martin is a cadet battalion commander -- it's the very role his father Keith Martin served in 38 years ago. 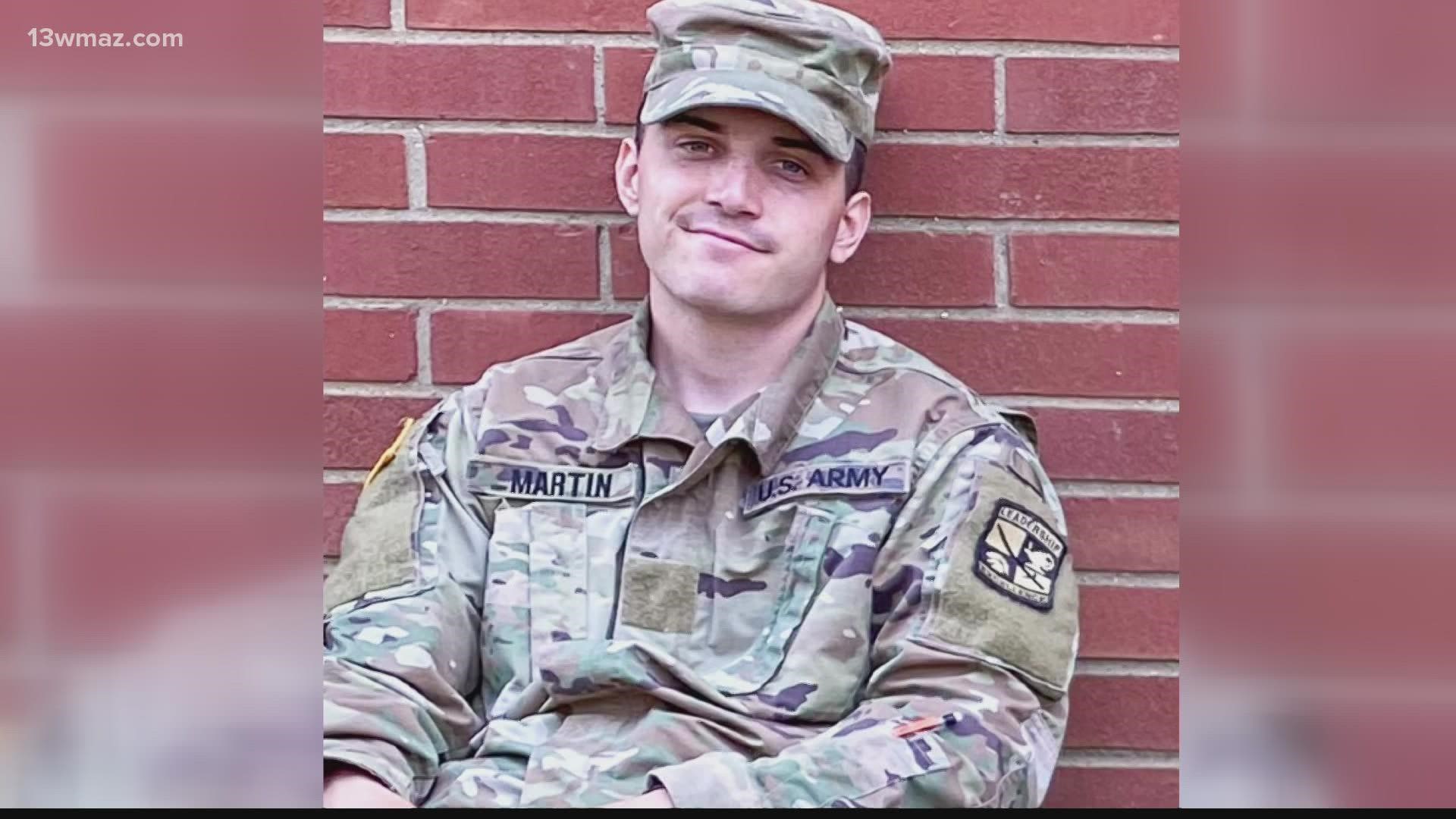 MACON, Ga. — Many servicemembers have inspired another generation to follow in their footsteps. One is Mercer ROTC senior Matthew Martin. He's a cadet battalion commander -- it's the very role his father Keith Martin served in 38 years ago.

For Matthew and his father, it's all about serving our country in whatever way you can.

"Deep down, I kind of knew I wanted to go into the military in general. I always grew up within it and it's just something I've always known," said Matthew.

Matthew and his father Keith both continue a legacy of military service that goes back more than 200 years.

"With him telling me that he had a leadership role like this, it just kind of didn't surprise me, but I just kind of felt humbled that I could say that I did something that my dad did, and hopefully, I can either meet his expectations in what he did or I can exceed them," said Matthew.

Keith says Matthew always had a choice in what he wanted to do.

"We believe that every citizen has an obligation of public service, and so how you choose to fulfill that debt to the republic is really up to you," said Keith.

Matthew says his father left some big footsteps to follow in.

"I definitely think he may not realize that, but he definitely did. He's definitely shown me how to do it and how to do it right. With a lot of people I know, it's sometimes difficult to know what the right thing to do is, but when you have a role model like my dad, it's pretty easy," said Matthew.

When Matthew graduates from college, he intends to continue his service with the United States Army. Cadet battalion commanders are generally chosen when they are seniors. They plan and coordinate all battalion activities and training.