Mercer students turned away from Georgia polls after registration mistake

Many students were able to be placed back on the rolls, but a few will be voting out of state. 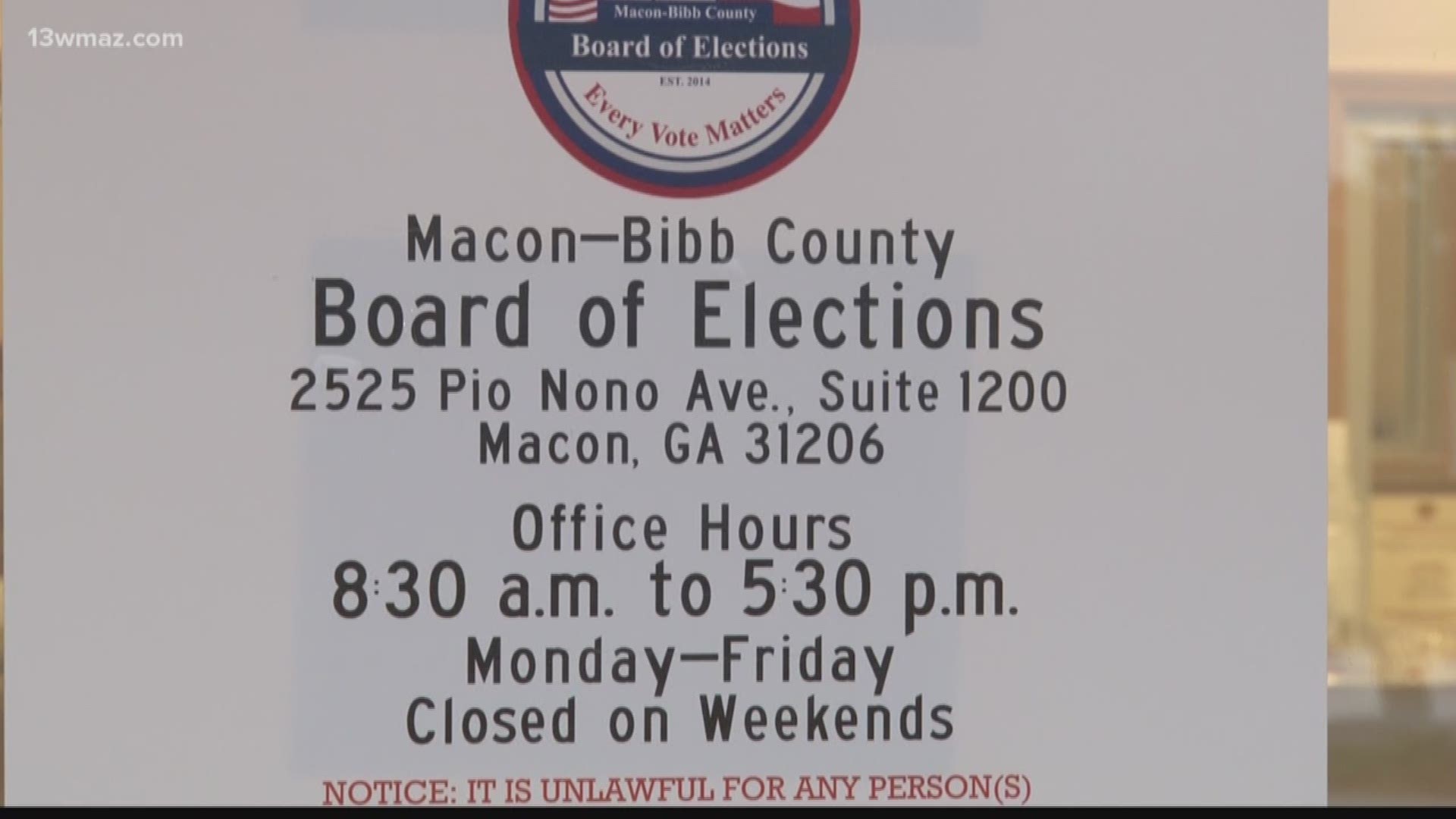 Macon — A few students at Mercer University will not be able to vote in Georgia after a civil rights organization did not register them.

Bronwyn James and Julia Swain are two students from Mercer's Townsend School of Music. They and other music performance students registered to vote with an organization that was canvassing outside of ZBeans Coffee back in September.

"A group of us got together to register at the stand, then a few weeks later, we went to the polling station to vote, and the registration volunteers let us know that we weren't in the system," Swain said.

The group of students had registered with Asian Americans Advancing Justice-Atlanta, a civil rights advocacy group. The organization was supposed to deliver the applications to the Secretary of State's office, but several students' applications never made it.

"They informed us that basically one of the rank-and-file people had missed a stack to send in and the rest of us, almost all of our group of friends that had gone, our papers had just been passed over," James said.

The AAAJA Executive Director, Stephanie Cho, said that the organization fired the person responsible and immediately took steps to resolve the issue for each student, including multiple calls and emails. Many students were eventually put on the roll, but a few like James and Swain were not.

Cho said that the organization reached out to Swain specifically on November 1st to remedy her issue, but had not heard from her since then. Both Swain and James are still registered to vote in their respective states of Illinois and Washington, but they will not have the opportunity to have their voices heard in Georgia this election.

"I actually just got my ballot in the mail, so if I can express mail that today, I can at least have a say in Seattle," James said. "It would have been nice to make a contribution in the place where we’ve been spending the last few years of our lives."

Both students said they were disappointed because there is often a stigma that young people do not engage enough in the political process.

"Mostly disappointing because we did put in the effort to become engaged and involved in the political scene that we are living in," Swain said.