Bill Bibb has the most wins of any coach in Mercer basketball history. 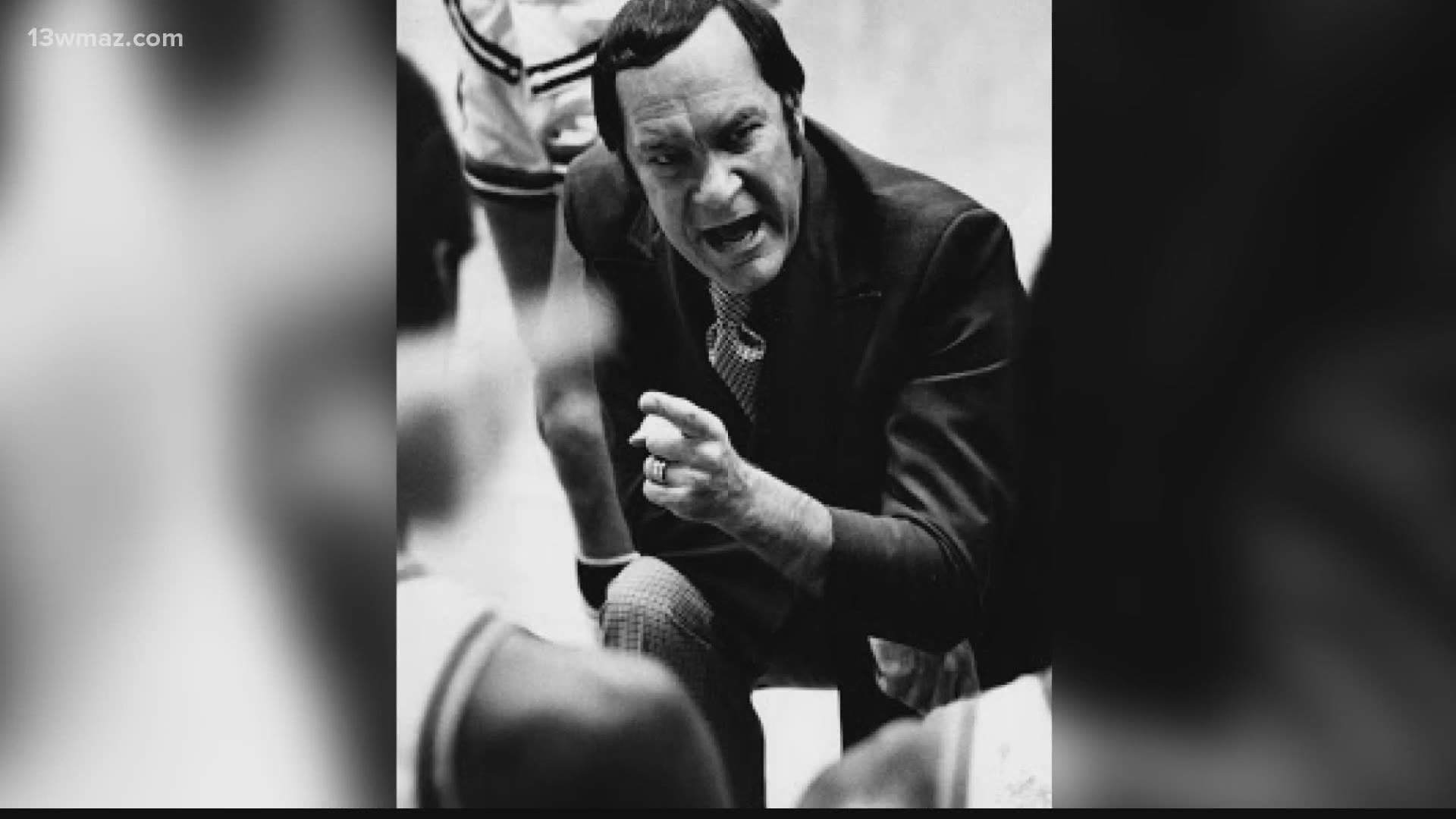 According to a press release from Mercer University, Bibb is the winningest coach in Mercer men's basketball history, with 222 wins during his 15 years with the program.

Under his leadership, Mercer went to the NCAA Tournament twice and won its first two Trans America Athletic Conference titles in 1981 and 1985.

"Bill Bibb is a Mercer coaching legend who I believe never received the recognition due to him," said former Mercer Director of Athletics Bobby Pope. "He finished his coaching career more than 30 years ago and remains the school's winningest coach, despite limited budgets and resources at the time."

Bibb was named conference coach of the year twice and mentored 17 all-conference student-athletes and eight players who were drafted by National Basketball Association teams.

While maintaining his coaching duties, Bibb also served as Mercer's Director of Athletics from 1980 to 1989.

"This is certainly a time of loss for all who knew and loved Bill, but it also provides a great opportunity to celebrate all that he gave in his life," said Atlantic Sun Commissioner Ted Gumbart.

"While I did not know Bill on a personal level, I am thankful and appreciative for the outstanding work he did during his time at Mercer," said Mercer Director of Athletics Jim Cole. "We mourn his loss, but we also reflect on his accomplishments with an appreciation for the foundation he helped build at our outstanding university."