BROS members help each other with coursework, and offer friendship and encouragement in situations outside the lecture halls. 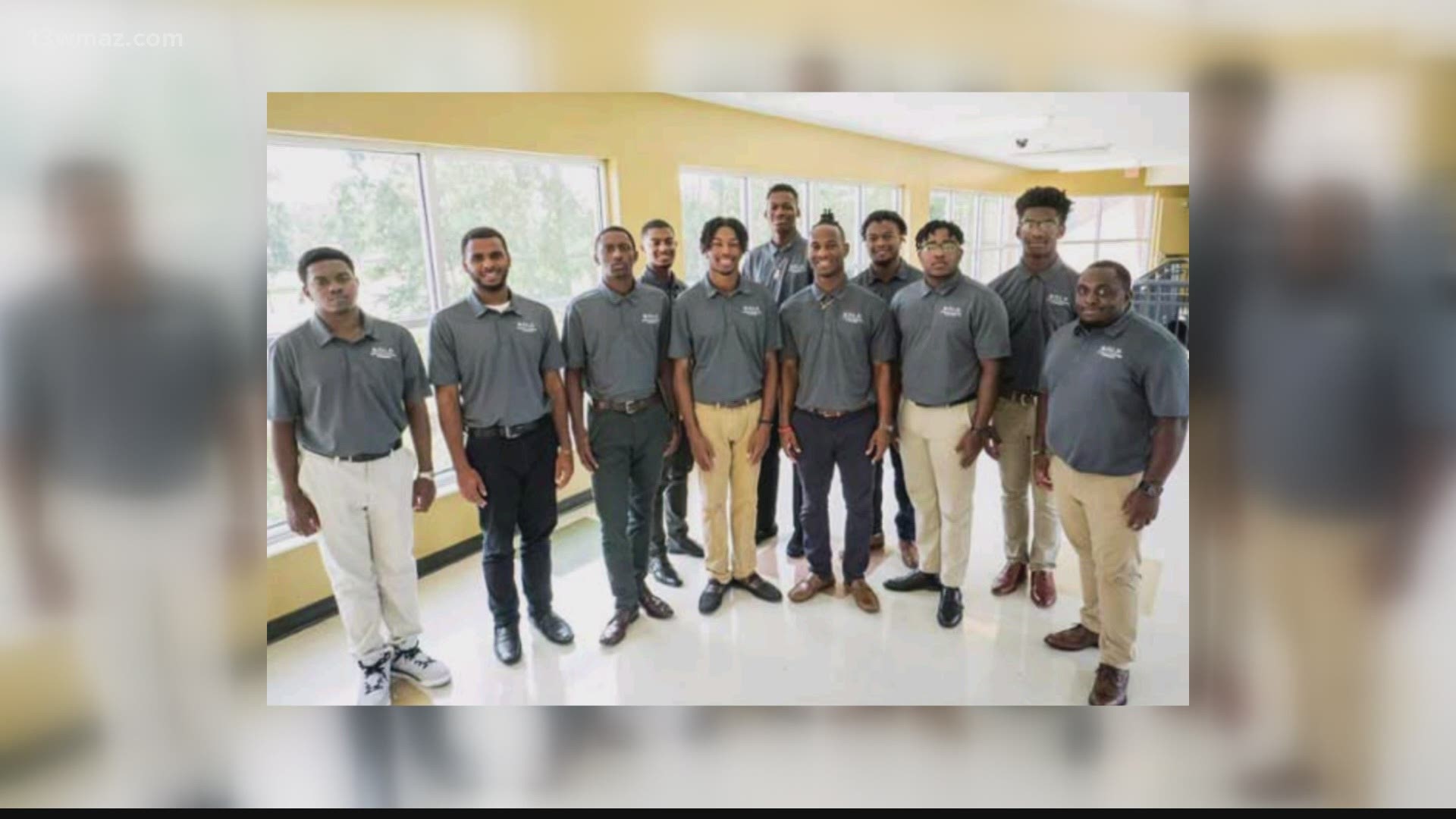 Brothers Reaching Out for Success, or BROS, is a Middle Georgia State University initiative trying to increase the number of Black graduates.

According to the National Student Clearinghouse Research Center, half of Black students who attend a four-year public institution make it to graduation.

“As a Black man, you're kind of already at a disadvantage coming into college,” said Adarius McCoy, a senior member of BROS.

He said the program has given him the guidance he's needed since joining in 2017.

“You're not alone, and that's very important as a young Black man.”

For the past 4 years, the National Center for Education Statistics reported, black males were the group least likely to complete college degrees.

“It's not really that there not smart enough, sometimes is not having access to the proper resources,” said BROS advisor and Director of Student Engagement, Dr. Corey Guyton.

Guyton thinks a program that creates community is key to getting a college diploma.

He said the most popular aspect of the initiative is their "Barbershop Talks," where nothing is off limits.

But this program goes beyond getting these men to graduation day.

“We want to make sure guys go out into the community after they graduate and become successful citizens,” said Guyton.

McCoy, who's set to graduate this spring, already has his eye on another degree. He wants to be able to add to the low number of Black accountants in America.

“I feel like paying it forward would mean me getting my Ph.D., and going back and helping other Black accountants,” said McCoy.

Guyton said all three senior members from last year’s program graduated. This year, the remaining students returned and are on track to accomplish the same results.