The man behind the magic: Mike Fuller the Magician 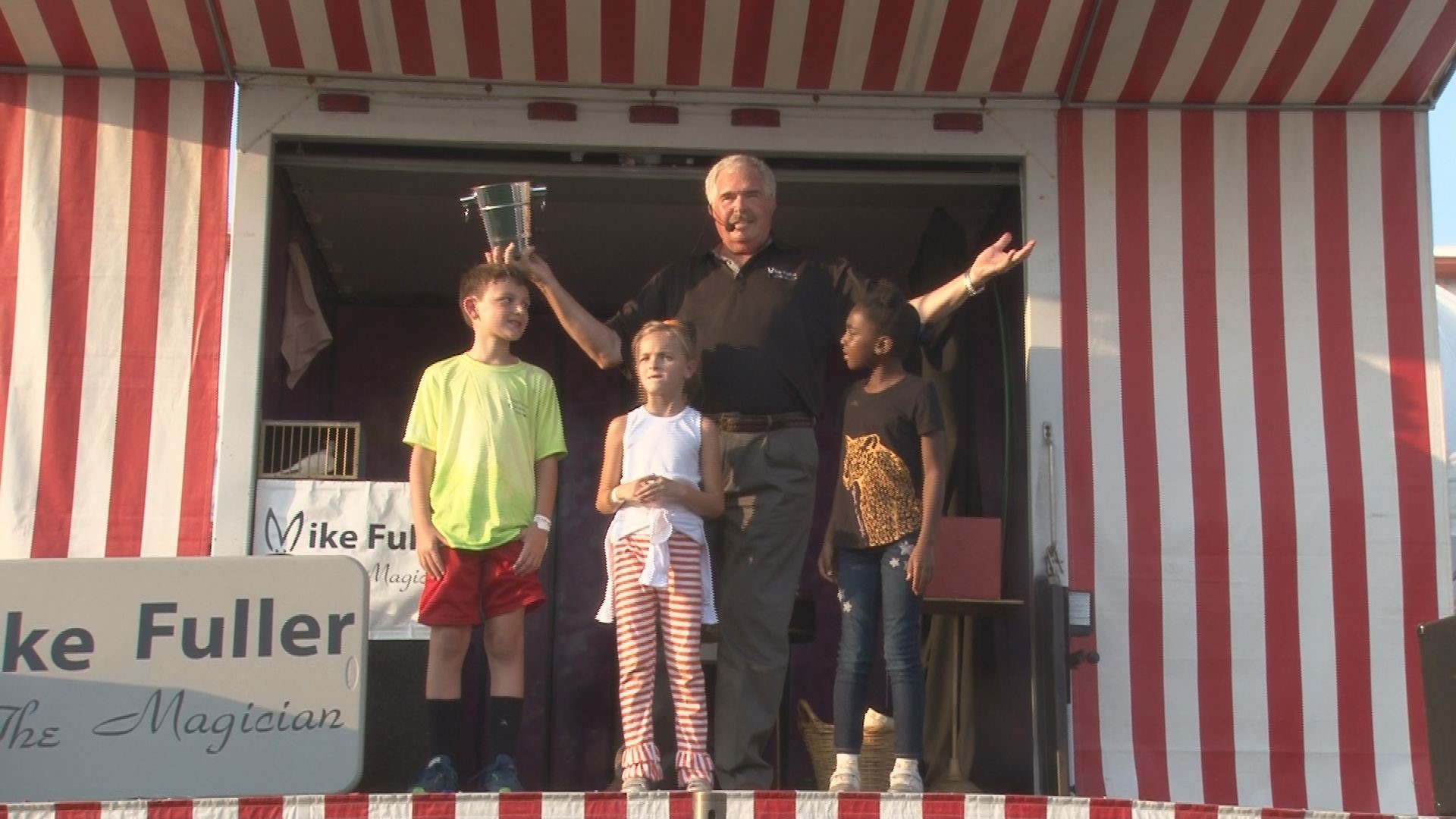 PERRY, Ga. — You can't come to the Georgia National Fair without seeing one of it's longest-running acts.

"Good evening ladies and gentlemen, boys and girls! My name is Mike Fuller the Magician and let me tell you what we're going to do today," Fuller said.

For almost 60 years, Mike Fuller has perfected the art of magic.

"At 7-years-old, I was reading books on magic and then just putting acts together and driving my family, my sister, and her friends, and my friends crazy with the pick-a-card and some sort of magic trick," he said.

His inspiration came from the greats of the past.

He followed his passion through school and various sales jobs.

"I practiced for 15 years before I finally showed somebody because I wasn't happy with it," he said.

That is until he landed his own Saturday morning show on 13WMAZ.

"The Magic Club TV show which was one of the funnest things I ever did. I used to love that. We would have school groups, Scout groups, church groups, [we'd] bring kids in and do magic and record them in the studio at WMAZ," Fuller said.

For nearly three decades, he's been a fan favorite at the Georgia National Fair.

"This is the biggest thing in the Southeast. Half a million people will come through here and most of them are going to see this show and then I'll go home and have to empty the trash. It'll just kind of put me back in reality," Fuller said.

He's performed all over the Southeast - in malls, at fairs, as a show opener for musicians - but his greatest work is right here in Central Georgia.