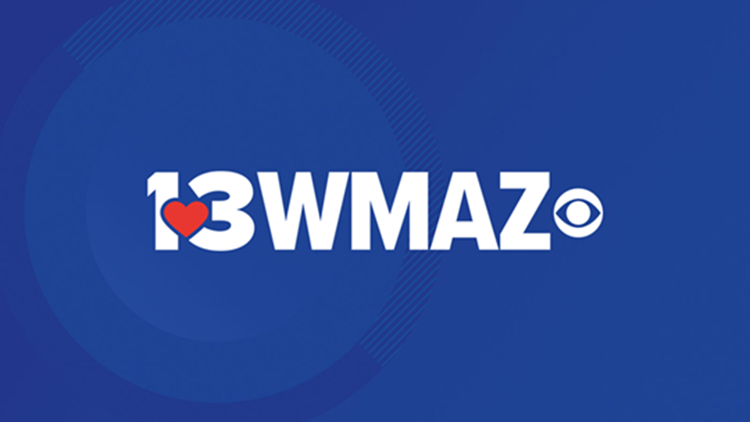 MILLEDGEVILLE, Ga. — A Milledgeville motorcyclist is dead after an accident with a semi-truck.

According to Georgia State Patrol, the accident happened in Baldwin County around 2:30 p.m. Thursday.

They say a Freightliner driven by 46-year-old Dion Dent, of Alabaster, Ala., was going north on Highway 24 in the left lane.

In the right lane was 49-year-old Wildred Pounds, who was riding his Honda CBR 500 motorcycle.

GSP says Dent tried to turn right into a private drive and did not see Pounds on his motorcycle in the right lane.

Pounds ended up crashing into the right side of Dent’s Freightliner and both vehicles stopped in the private drive.

GSP says Pounds was pinned under the Freightliner and was pronounced dead at the scene.

The accident is still under investigation and the Specialized Collision Reconstruction Team is assisting.

If there are any charges, they will be made after the investigation is completed.