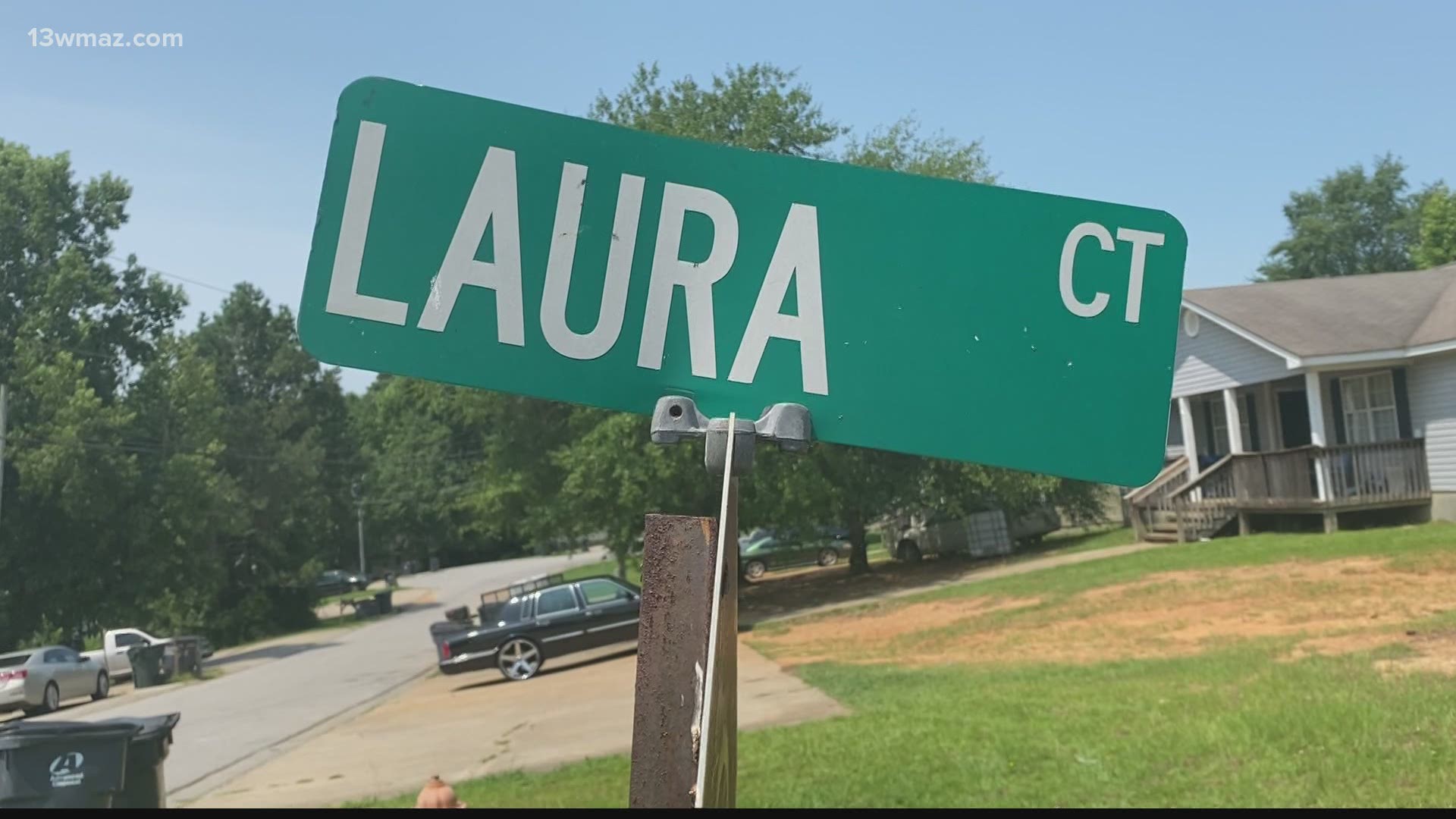 MILLEDGEVILLE, Ga. — Editor's Note: Video in this story is from our initial report.

Milledgeville Police are asking for your help in finding a man wanted in an ongoing triple homicide investigation.

A news release identifies him as 29-year-old Christopher Arnold. It also says he’s currently on the run from law enforcement after an unrelated aggravated assault on June 23.

Anyone with information on his location, the June 23 aggravated assault, or the July 3 triple homicide can call MPD at 478-414-4090.

Police say Arnold is known to carry a gun and should be considered armed and dangerous. They’re telling people to call law enforcement if he is spotted.

Police officers responded to 2309 Laura Court, Apartment B in reference to three subjects with gunshot wounds on July 3.

The third person, 38-year-old Quincy Jackson, died from his injuries at the Medical Center, Atrium Health Navicent earlier this week.