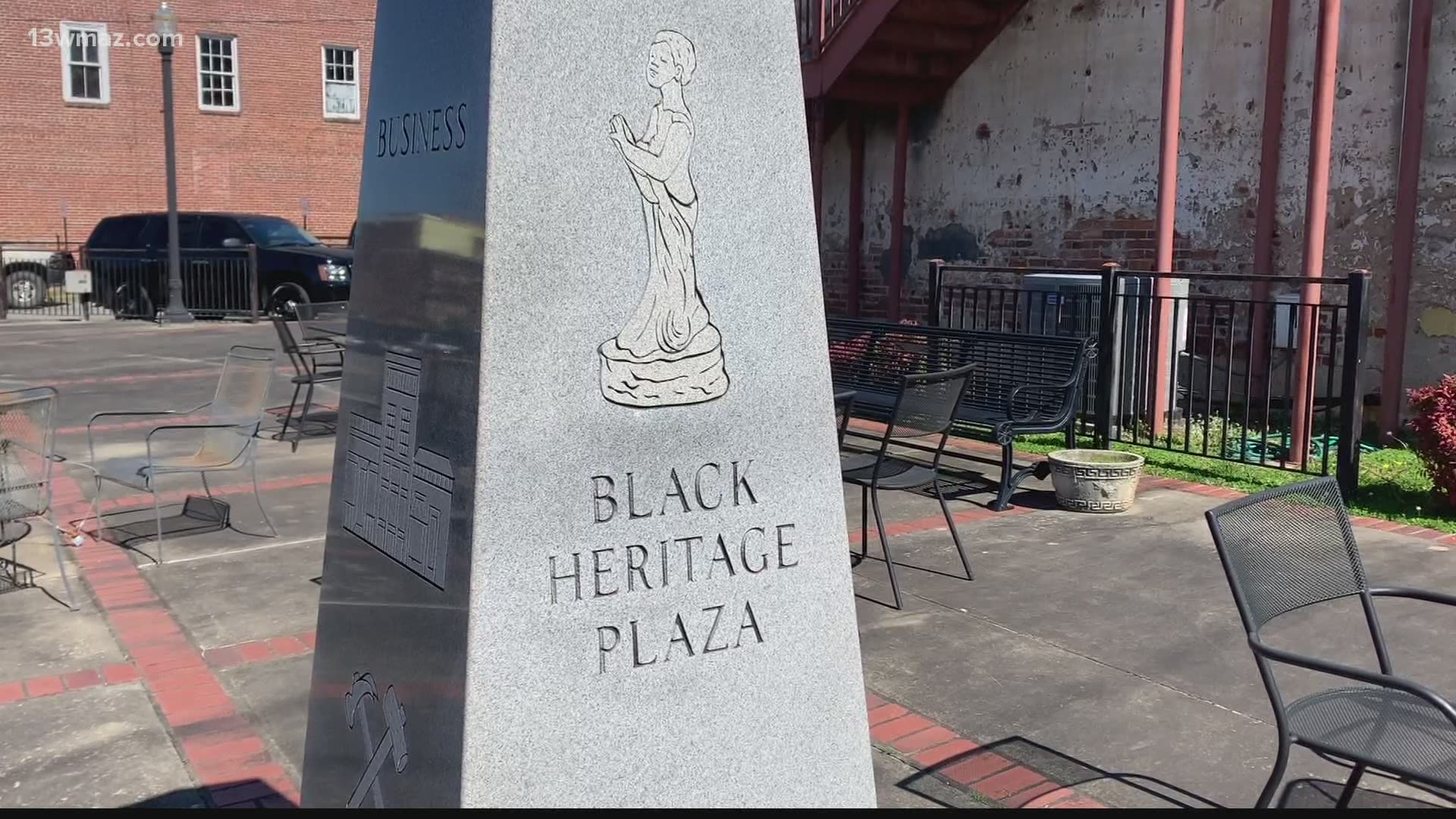 MILLEDGEVILLE, Ga. — The city of Milledgeville and Baldwin County NAACP chapter are hosting a ceremony on Saturday for the dedication of Floyd Griffin Jr. Street and the rededication of Black Heritage Plaza.

Griffin was the first Black state senator to represent a majority white rural district and first Black mayor of Milledgeville. He served as mayor from 2002-2006.

Griffin is a veteran who served 20 years in the U.S. Army and his legacy is familiar to many in Central Georgia.

He says when the NAACP got his permission to name the street after him and rededicate the Black Heritage Plaza in his name that he was, "pleased... surprised... and humbled."

He says the plaza is something he made sure was put in place when he was mayor. He adds the district could've been named for someone else, and that, "it should've been done a long time ago."

He says the significance of naming streets after historical figures who made an impact in their local community is "important."

When he was growing up in Milledgeville, his parent owned a dry cleaning business on the street, and a funeral home business in the district in 1966.

"It has a lot of meaning to me and to my family," Griffin said.

He says more streets in Milledgeville should be named after local individuals, and that it's a positive thing for the younger generation to see.

"It's something the community can look up to for years and years to come," he said.

Griffin, along with his wife and sister, will attend the ceremony.

It will happen Saturday at 1 p.m. at the Black Heritage Plaza across the street from the Allied Arts building located at 201 N Wayne Street. They will also be live streaming the event on YouTube.