When she starts at UGA, she'll be well on her way to being a cardiologist 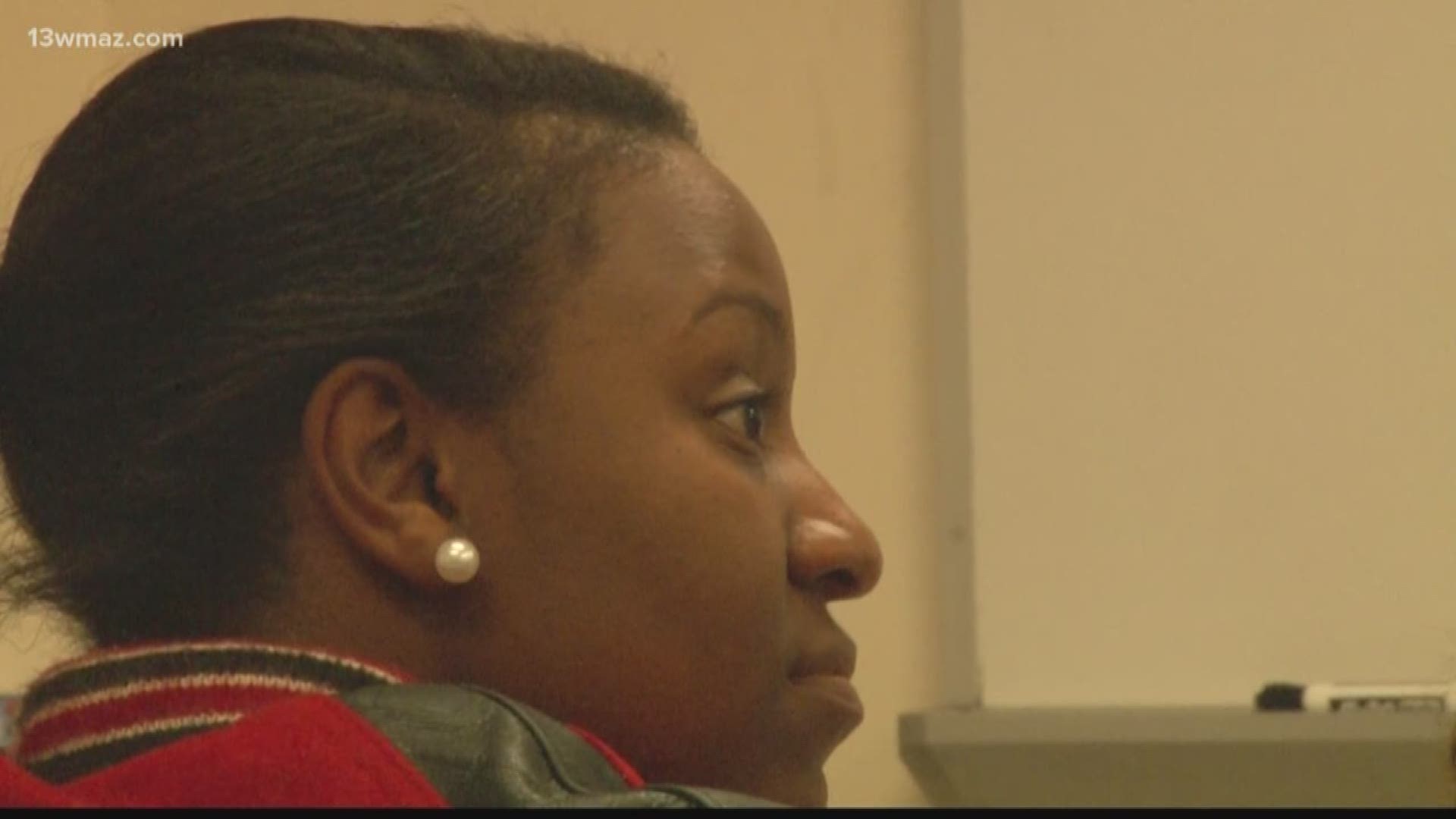 MILLEDGEVILLE, Ga. — In Milledgeville, a very accomplished young woman will walk across the stage.

Cire Foston will get her high school diploma and her associate’s degree. Not only that, but she also has enough credits to enter college way ahead of her class.

“I recently just complete my college degree,” she said.

She’ll graduate from GMC Prep with her diploma, but she’s also earned her associate’s degree from Georgia Military College.

She’ll enter the University of Georgia next year as a junior, well on her way to becoming a cardiologist. She says it’s due to an internal drive to succeed and no fear of failure.

“When you fail, I feel like you just work harder and keep working until you accomplish what you want and the same goes for life, same thing goes for school,” said Foston.

It was in Alisha Rochon's AP Calculus class where she experienced her first failure.

“I was pretty upset about it and our teacher talked to us and said in life you're not going to always succeed. Sometimes you're going to fail,” said Foston.

Cire has maintained high academic marks in both her college and high school classes with a 4.0 GPA, but she’s also played three sports for GMC, including track, basketball and softball.

She’s a state champion in track and softball, but she also volunteers, putting more than 100 hours into tutoring.

GREAT GRADS | Dublin student returns to school after dropping out