The Milledgeville City Council brought in an outside agency to analyze the city housing market. 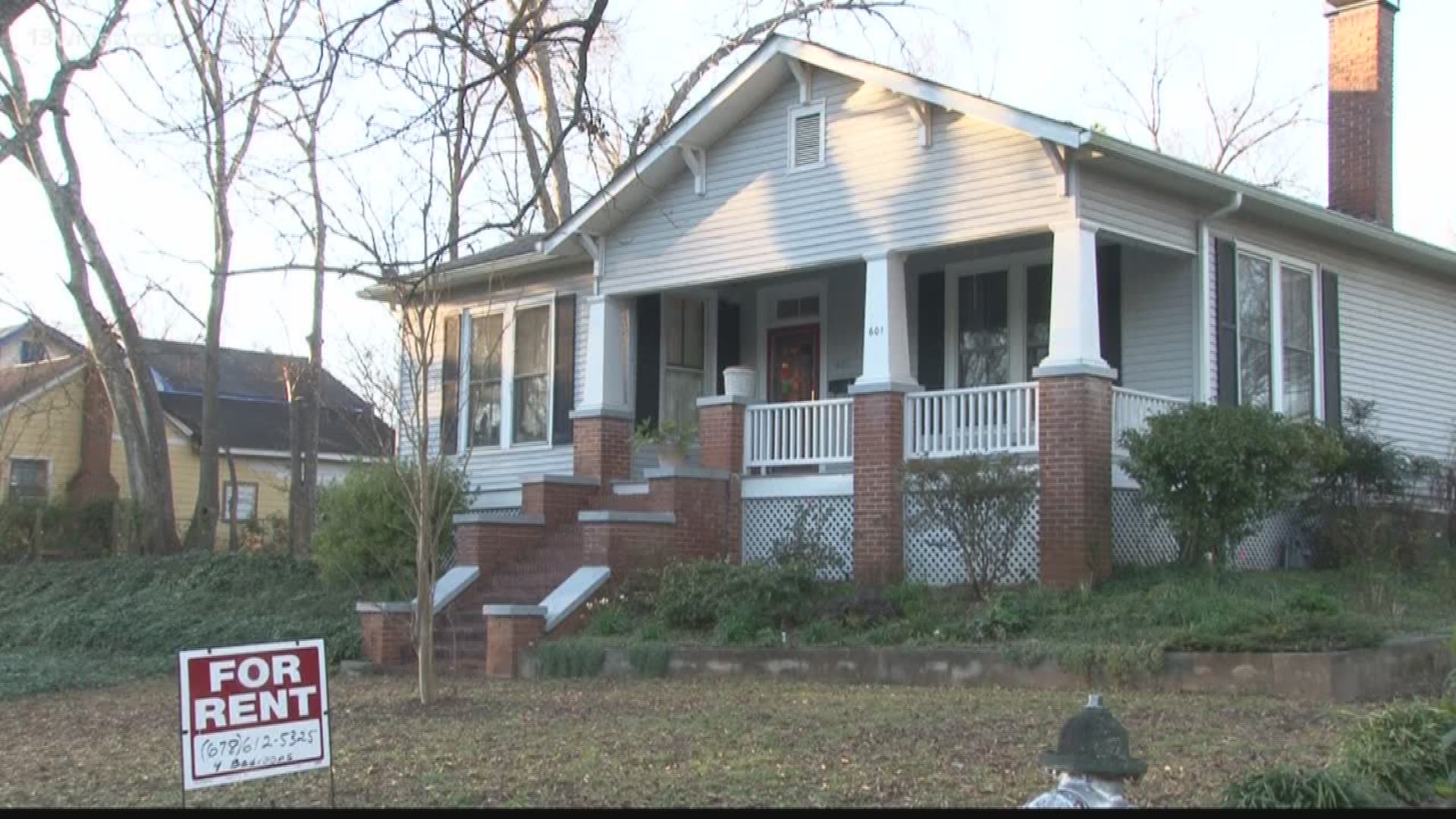 The city of Milledgeville wants to make housing more affordable for families and they're asking an outside agency to help them determine the best way forward.

The city council has been working with Bleakly Advisory Group from Atlanta. The group analyzed the housing market to figure out where the city could improve. City Councilman Walter Reynolds said the city is facing a twofold issue.

"The housing market has been squeezed by a combination of an increased number of students now residing here as a result of the expansion of Georgia College and GMC and the loss of jobs that we have seen over the last half decade or so," Reynolds said.

That's caused an unusually high number of renters in the city limits. Many of those renters are college students who don't mind renting by the room instead of the entire single family unit, something property owners are leveraging.

"A typical family is not going to be able to afford 5, $600 per bedroom when they are more accustomed to renting an entire home for less than a thousand dollars or there about," Reynolds said.

The Bleakly Advisory Group held a community open house in December to hear residents concerns and presented a draft of their findings to the council Tuesday night.

The city built over 1,100 multifamily units in the same time span, but the majority of those were purpose-built student housing like apartment complexes aimed towards students from Georgia College and State University and from Georgia Military College. Fraternities and sororities like to take advantage of group housing units.

The city placed a 16-month moratorium on multifamily housing, but Reynolds said he wants to let developers get back to work.

"I'm ready for us to begin reviewing those applications again because there are a number of developments that have been waiting on the opportunity to be rezoned for group housing, for fraternity and sorority housing, and those projects need to be completed," Reynolds said.

He said renting is also hard to do in the historic district of Milledgeville for single family units as well because of their value and the cost of maintaining those homes. Reynolds said Greek organizations typically have the means to renovate, rent, and upkeep those historic homes.

The Bleakly Advisory Group will be providing the city council with recommendations on how they can improve their housing situation in the next few weeks.