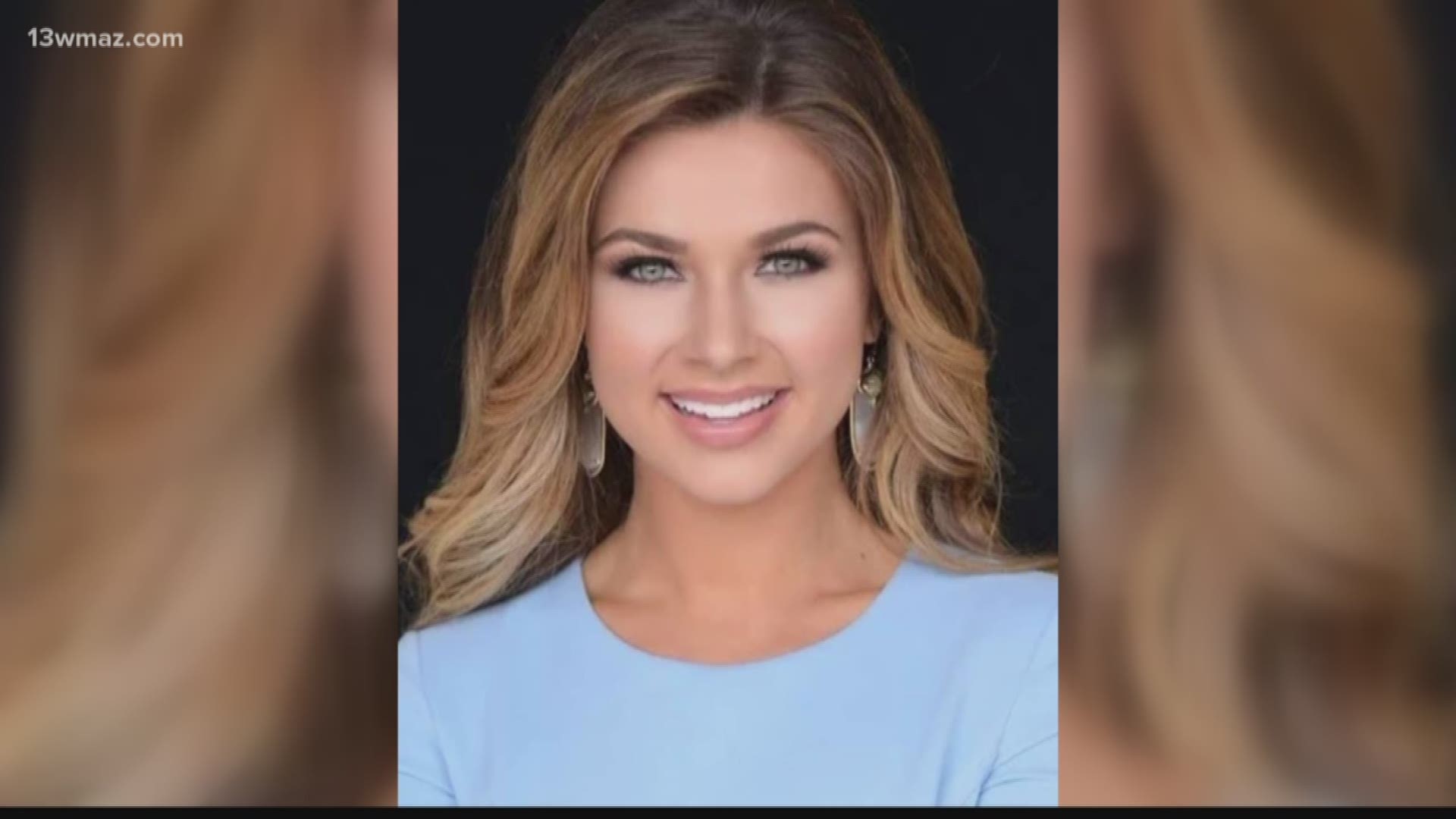 Annie Jorgensen, 22, took home the crown Saturday night at the conclusion of the Miss Georgia competition in Columbus, Georgia.

Originally a Wisconsin native, Jorgensen moved south in 2014 to attend the University of Georgia. She's a recent graduate of UGA's Grady School of Journalism and Mass Communication.

Jorgensen will head to New Jersey to compete in the Miss America competition this September.