The authority says the owners of all three companies are connected to the former chairman of the authority, Cliffard Whitby. 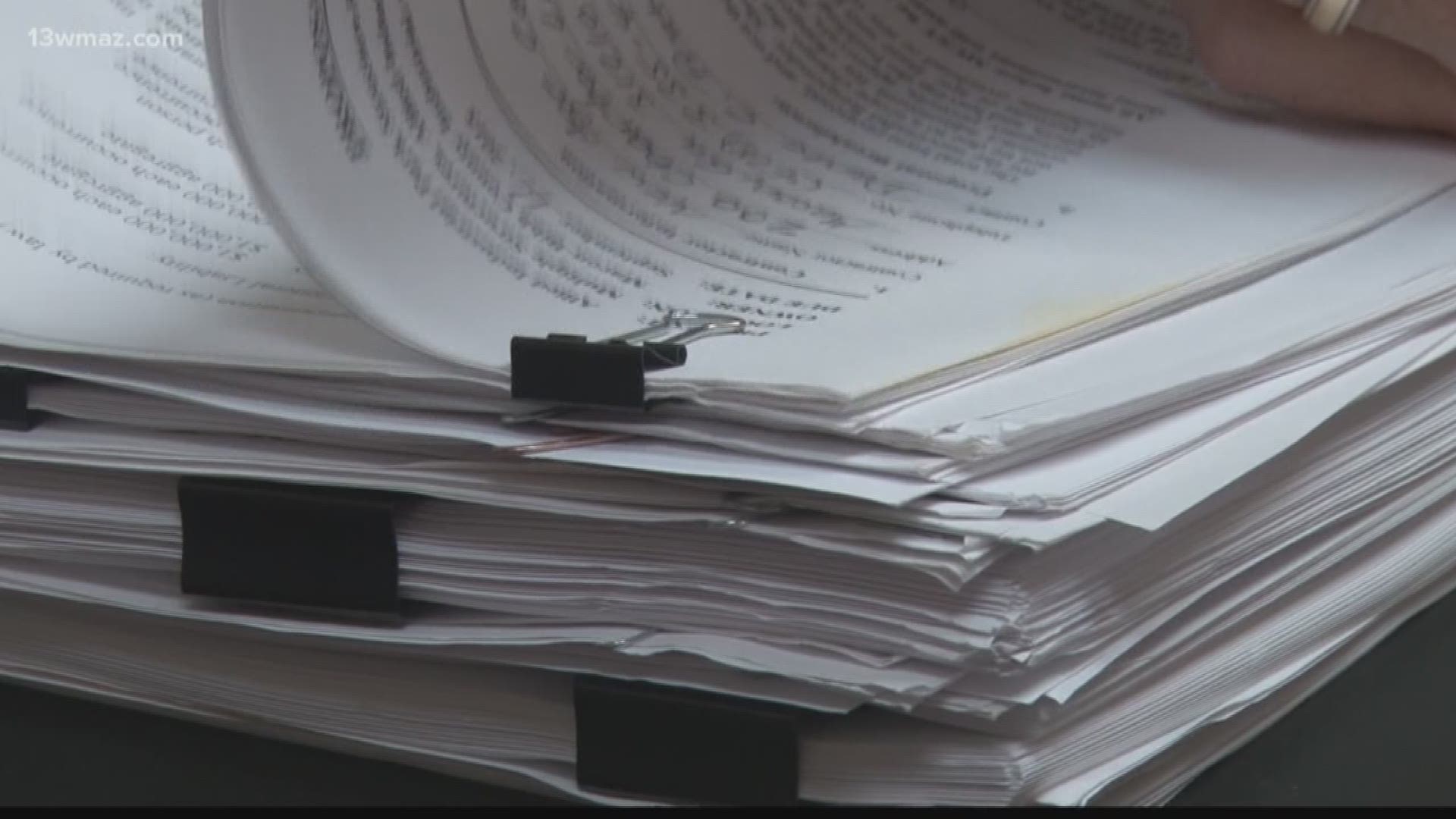 We are continuing coverage on three companies that allegedly took $2 million from Macon-Bibb's Industrial Authority for work that was never done.

Through an open records request, we asked the authority for documents showing those company's contract bids and how they were selected.

But they say many of those records are missing, and they are still trying to locate them themselves.

“At this time, what you have is what we have,” says the authority’s director, Stephen Adams.

There is a lot of paperwork, but very little that shows how the authority selected the three companies, a situation that Adams calls concerning.

“We have been looking at that very closely and are still working the process of trying to identify just how this came about,” says Adams.

Here is some background on this situation:

The authority says that an audit found that three companies, W.M. Construction, New Age Concepts, and Armstead Management billed them for nearly $2 million in work that was never done. They also say that all three companies were owned by people connected to the authority's former chairman, Cliffard Whitby.

But how did the companies get approved for contracts?

According to this email, two of the three companies were recommended by James Bumpus, the Director of Bibb County's Small Business Affairs Office.

Bumpus says he knew they were connected to Whitby, but he says he did not think it was his job to speak up.

Adams says it was Whitby who selected the companies and approved their contracts.

“The chairman was given the authorization in its entirety to authorize the RFP process,” says Adams.

But now, the authority cannot find whether those companies submitted records on their finances, staff or work history as required in the bid process. There is also no record of documents that Whitby would have used to score the bids.

Whitby resigned last year after being indicted in a separate case.

Now, Adams says they are still trying to fill some gaps and explain what happened.

“We are continuing to look very closely this matters to us immensely. We want to get to the bottom of it just as much as you guys do,” says Adams.

Whitby is still awaiting trial in that case.

No one has been charged in connection with the industrial authority billing.