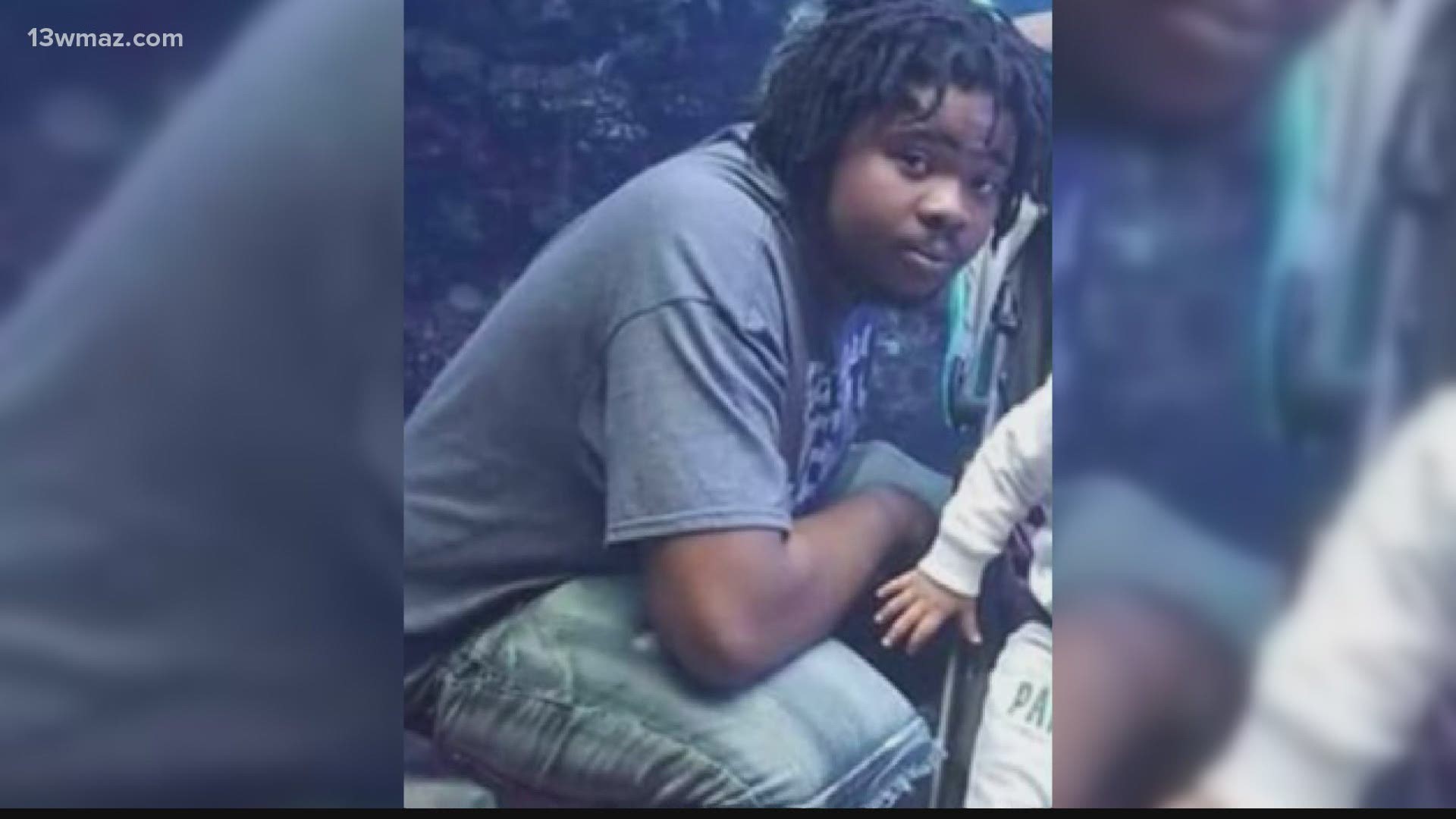 FORT VALLEY, Ga. — A missing Fort Valley man has been found dead Tuesday after an accident on Highway 96.

According to Fort Valley Police, the body was identified as 28-year-old Dominique Xavier Towns.

Police say the vehicle Towns was reported to be driving was found on Highway 96E, around one mile past Evans Road.

Towns was last seen on Thursday, June 25, when he left for work in Warner Robins.

Fort Valley Police put out a statewide alert for his vehicle, a black 2012 Hyundai Elantra, and entered his information into the National Crime Information Center missing-person database.

Over the weekend, FVPD Chief Lawrence Spurgeon said they did not believe Towns was in danger.

A search party gathered Sunday at the Burger King in Fort Valley and searched Highway 96, as well as some roads leading to the area where his phone was found in Macon.

A tweet from the Georgia Department of Transportation then said there was a fatal accident on 96 at Evans Road that was blocking all lanes around 2:45 p.m. Tuesday. The expected clear time is 4:30 p.m.

This is a developing story and 13WMAZ has a reporter at the scene. We are working to get more details from law enforcement.