The police department said Nicole Amari Hall was last seen by her mother between midnight and 1 a.m. Sunday morning. 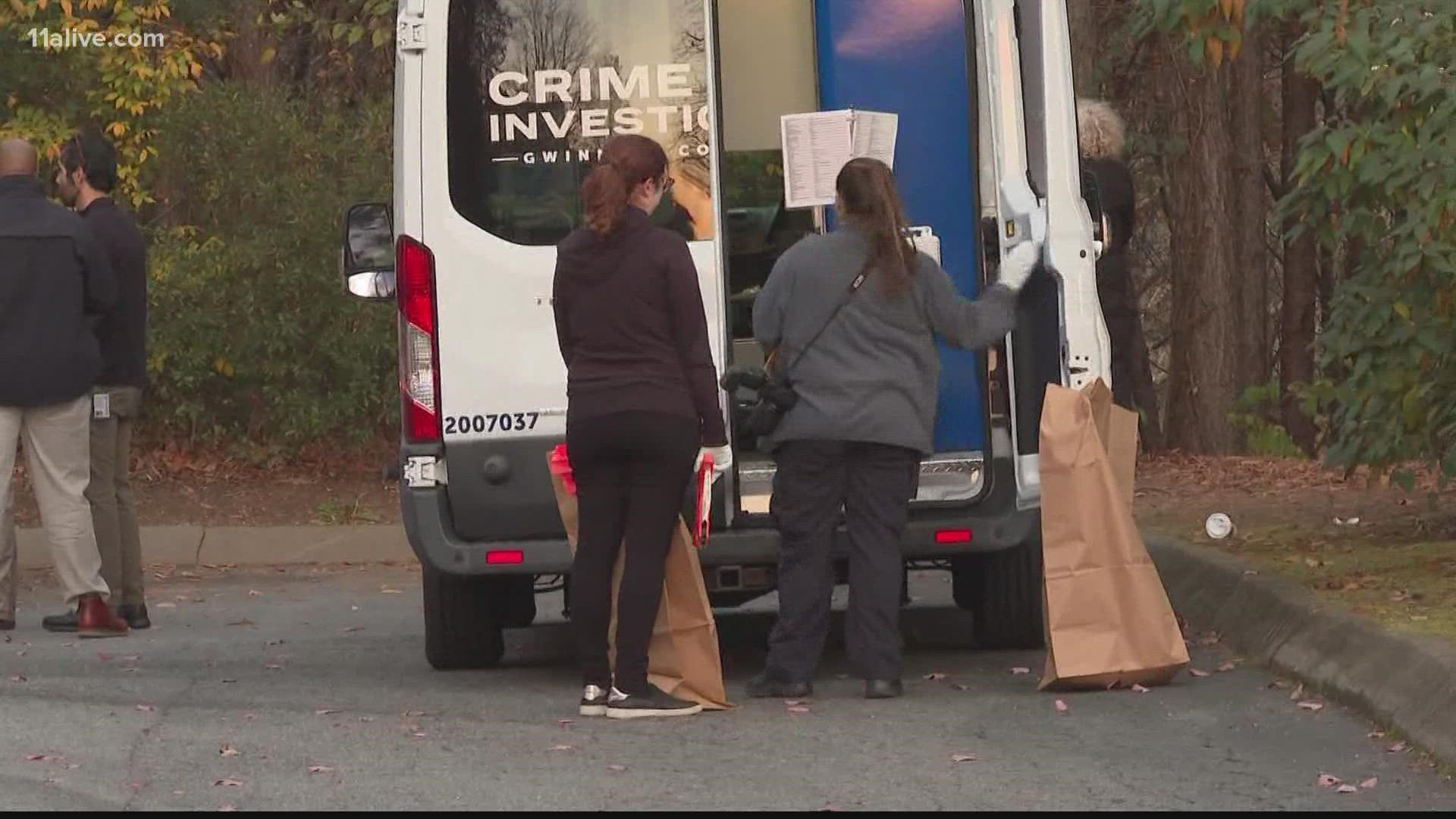 GWINNETT COUNTY, Ga. — Police in Gwinnett County said they have found the 8-year-old girl whose mother is said to be "extremely concerned for her daughter's safety."

Nicole Amari Hall went missing early Sunday morning from a hotel in the Peachtree Corners area where she and her mother are staying. Police said she is diagnosed with autism and Amari and her mother are new to the area. She goes by her middle name, Amari.

The Gwinnett County Police Department said the missing person call came in around 9 a.m. Nicole's mother told authorities she had last seen her when she, the mother, went to sleep between midnight and 1 a.m. Sunday morning.

Amari went missing at some point after that from the HomeTowne Studios hotel where at 7049 Jimmy Carter Blvd, where she and her mother have been staying for nearly three months.

Police said Hall was last seen wearing a Tweety-Bird jacket, with a blue and white pajama set. She could be wearing glasses and rainbow light-up shoes.

She was described as 4-foot-10, weighing about 80 pounds. She has brown eyes and black shoulder-length hair.

Although the search team has been active all day, with helicopters, K-9 units, and the Division of Family and Children Services working to find the young girl, Gwinnett Police told 11Alive they do not have any significant leads thus far. As search suspended at 10:15 p.m. Monday night, police added that they are worried the girl is in danger. They are expected to continue searching Tuesday at daybreak.

"Miss Hall is new to the area, so she doesn’t have a lot of friends or family she would reach out to," Cpl. Kylie Boney said. "Officers are just patrolling the area, searching the woods, searching different businesses trying to figure out where she could have gone. Wherever she is, I trust that the public, alongside the police department and our resources, we can locate Nicole and try and give the family some answers.”

"Anyone who may come in contact with her or learn of her whereabouts to call the police immediately," police said.