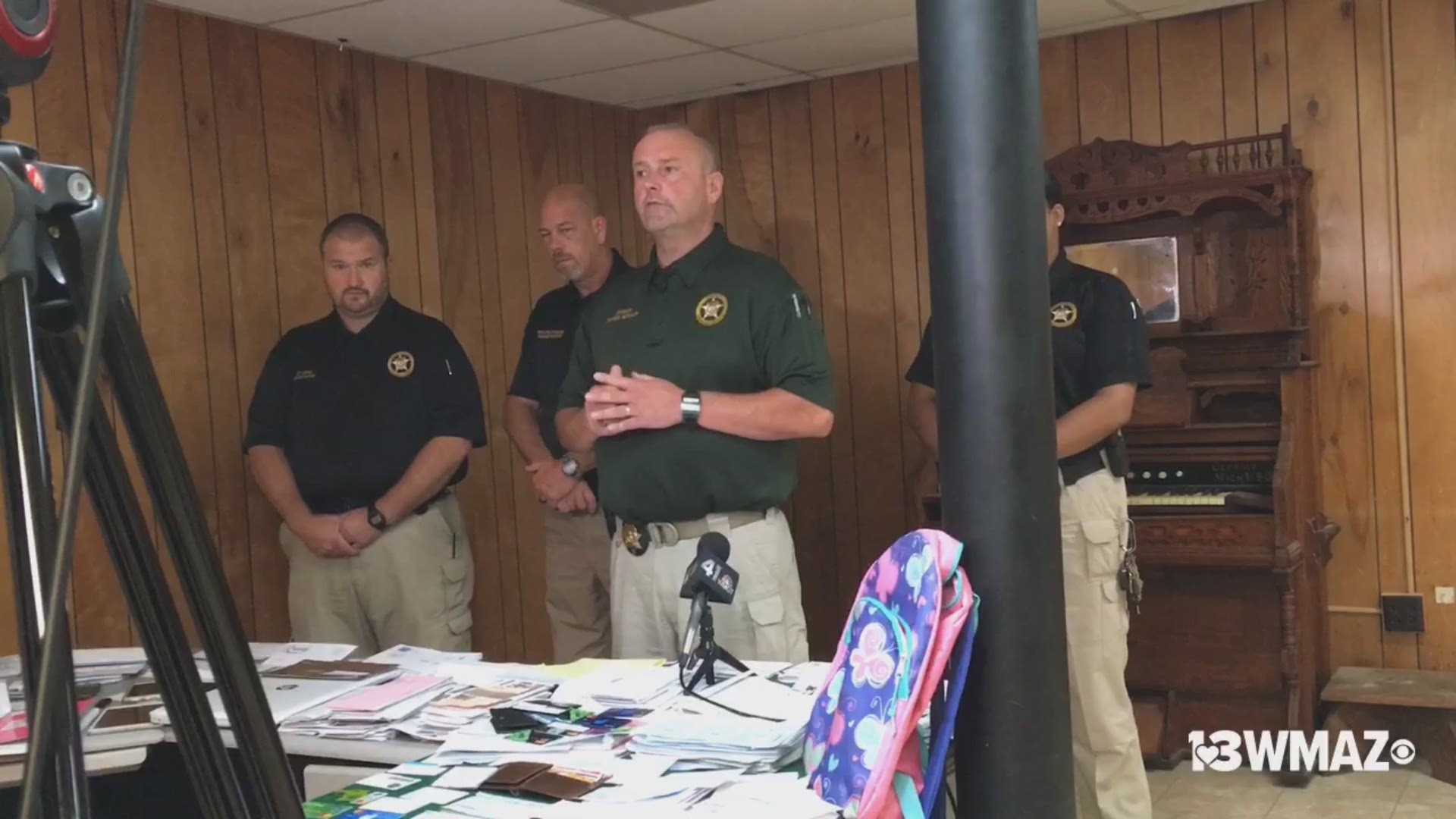 Two people have been charged with identity theft and financial card fraud after investigators discovered stolen mail at a Twiggs County hotel.

According to a news release from the Sheriff’s Office, deputies responded to a suspicious activity call at the Suburban Inn Hotel on Highway 96.

When deputies spoke to the two people in the room, Crystal Watson, 38, and Matthew Hamilton, 29. Hamilton gave the investigators a fake name.

When investigators searched Watson’s vehicle, they found more than 300 pieces of mail belonging to people in Dublin and Laurens County.

The mail was stolen from mailboxes and had various addresses and names on it. They contained checks, money orders and bank cards.

RELATED: How to protect yourself from identity fraud

RELATED: Should you tell your employer about your financial troubles?

RELATED: How to do a financial background check on yourself 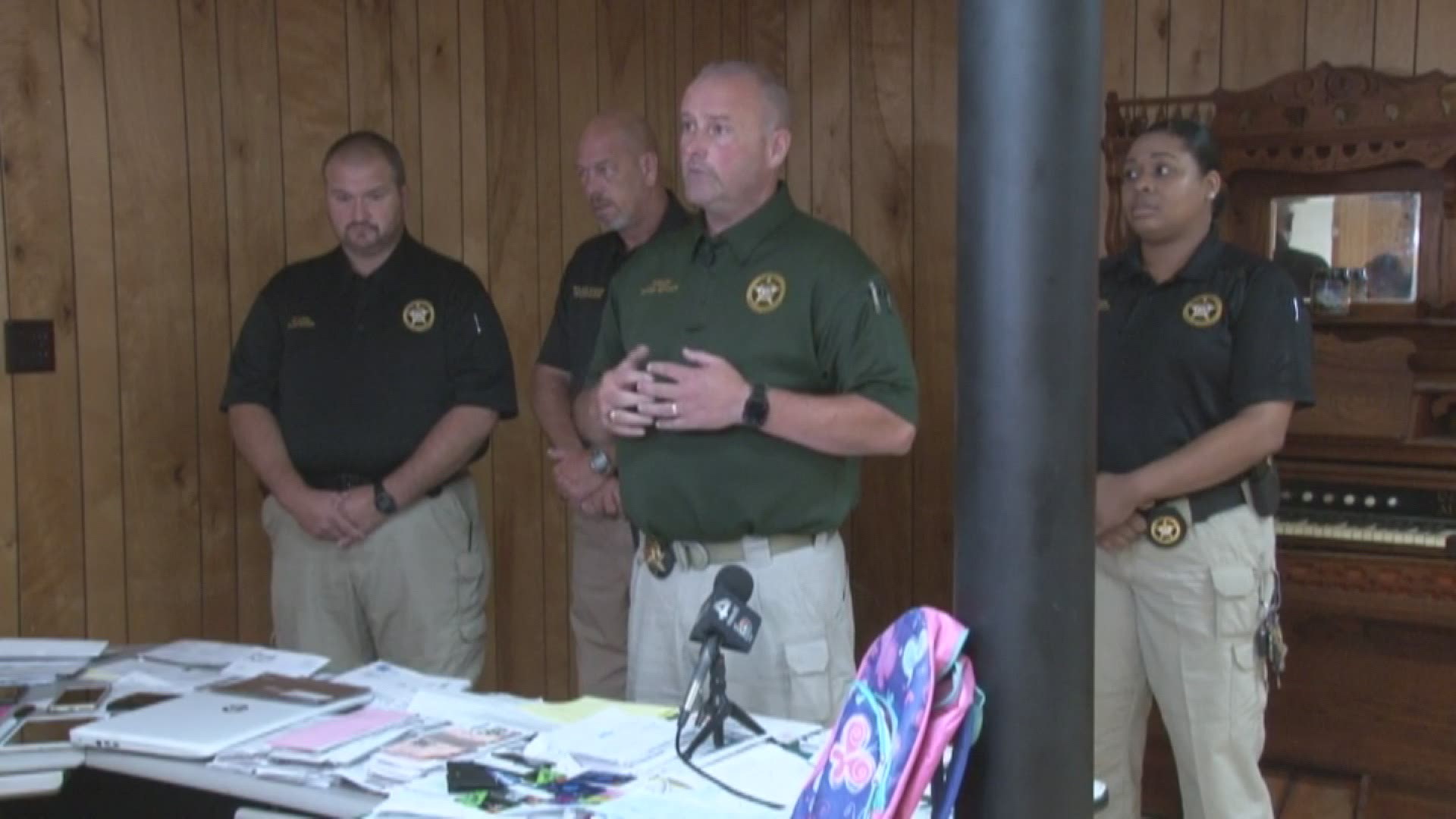 The release says the USPS will be attempting to notify the customers and the US Postal Inspector will be assisting the sheriff’s office in the investigation.

Hamilton is charged with obstruction, theft by receiving stolen property, possession of a firearm by a convicted felon, identity theft, financial card fraud and possession of illegal narcotics.

Investigators said Wednesday that the pair could be charged with up to 500 counts of identity fraud as they continue their investigation.