Vivian Bryson and Windford Bryson have been found in Alabama. 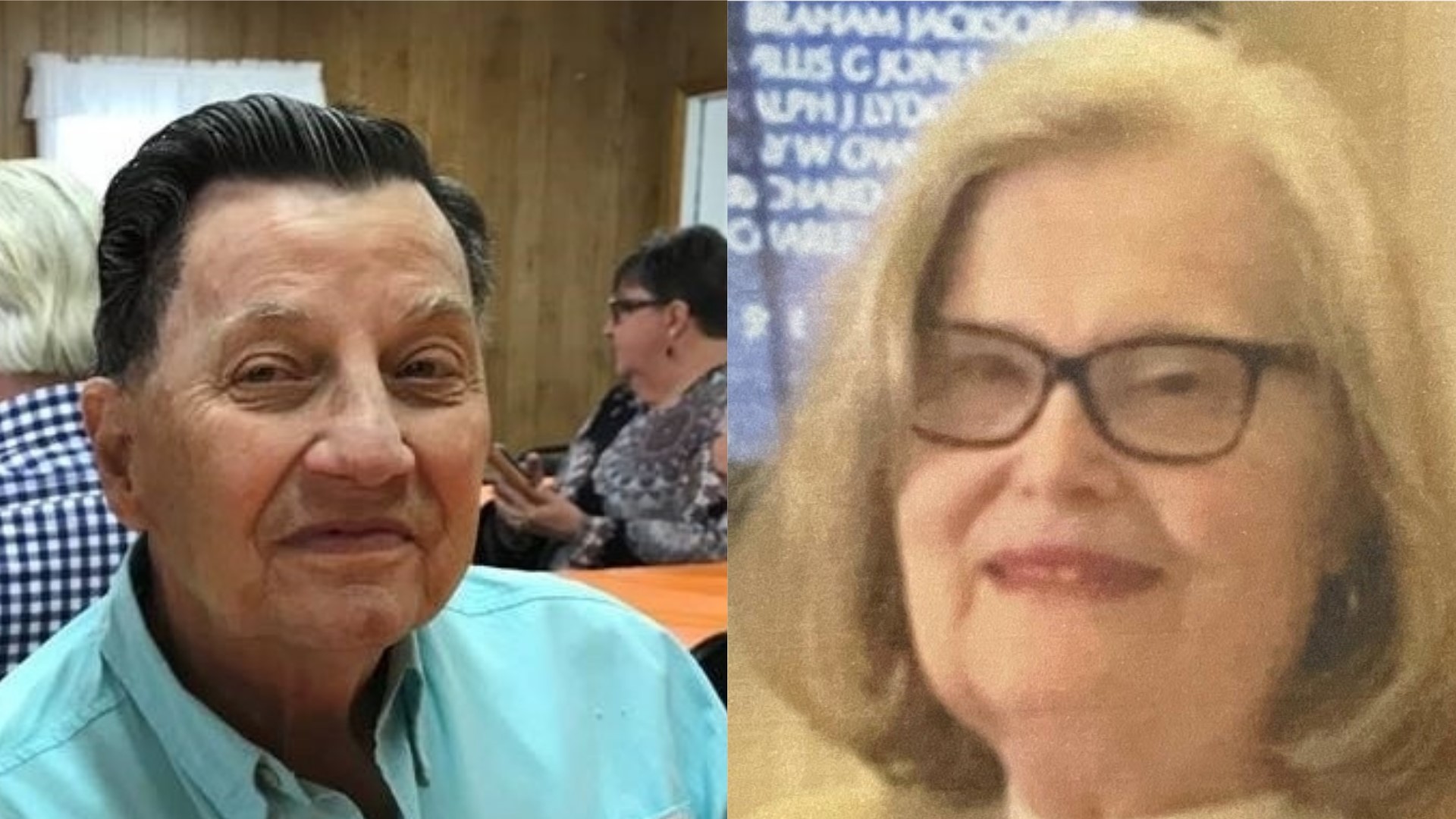 ROSWELL, Ga. — UPDATE: Vivian Bryson and Windford Bryson have been found in Fayette County, Alabama and are being reunited with their family, Roswell Police reported.

ORIGINAL STORY: The police are asking for the public's assistance in finding a missing North Carolina couple heading to visit family in Roswell on Thanksgiving Day.

77-year-old Vivian Bryson and 81-year-old Windford Bryson left their home on Wednesday and were expected to arrive around 4 p.m. at Wexford Overlook Drive a few blocks away from Sweet Apple Park. Their most recent known location was in the area of 1206 US-278, Cedartown, GA shortly after 8 a.m. on Thursday.

However, their family is concerned because they have yet to arrive. Vivian suffered from severe memory loss, police said and Winford is severely hearing impaired. They both don't own cell phones.

Police described Vivian as a white woman with blue eyes and shoulder-length blondish/grey hair. She stands 5'7" and weighs 175 pounds. Winford is a white man with dark brown hair and glasses. He stands 5'5" tall and weighs 190 pounds.

Police said they should be driving a 2012 Silver Toyota Camry with a North Carolina Tag PCY9068.

Anyone with information on the Bryson's whereabouts should call 911 or the Roswell Police Department at (770)640-4100.

Credit: 11Alive
They are known to be driving a 2012 Silver Toyota Camry bearing North Carolina Tag PCY9068. Further investigation has shown their most recent known location to be the area of 1206 US-278, Cedartown, GA shortly after 8:00am on 11/25. 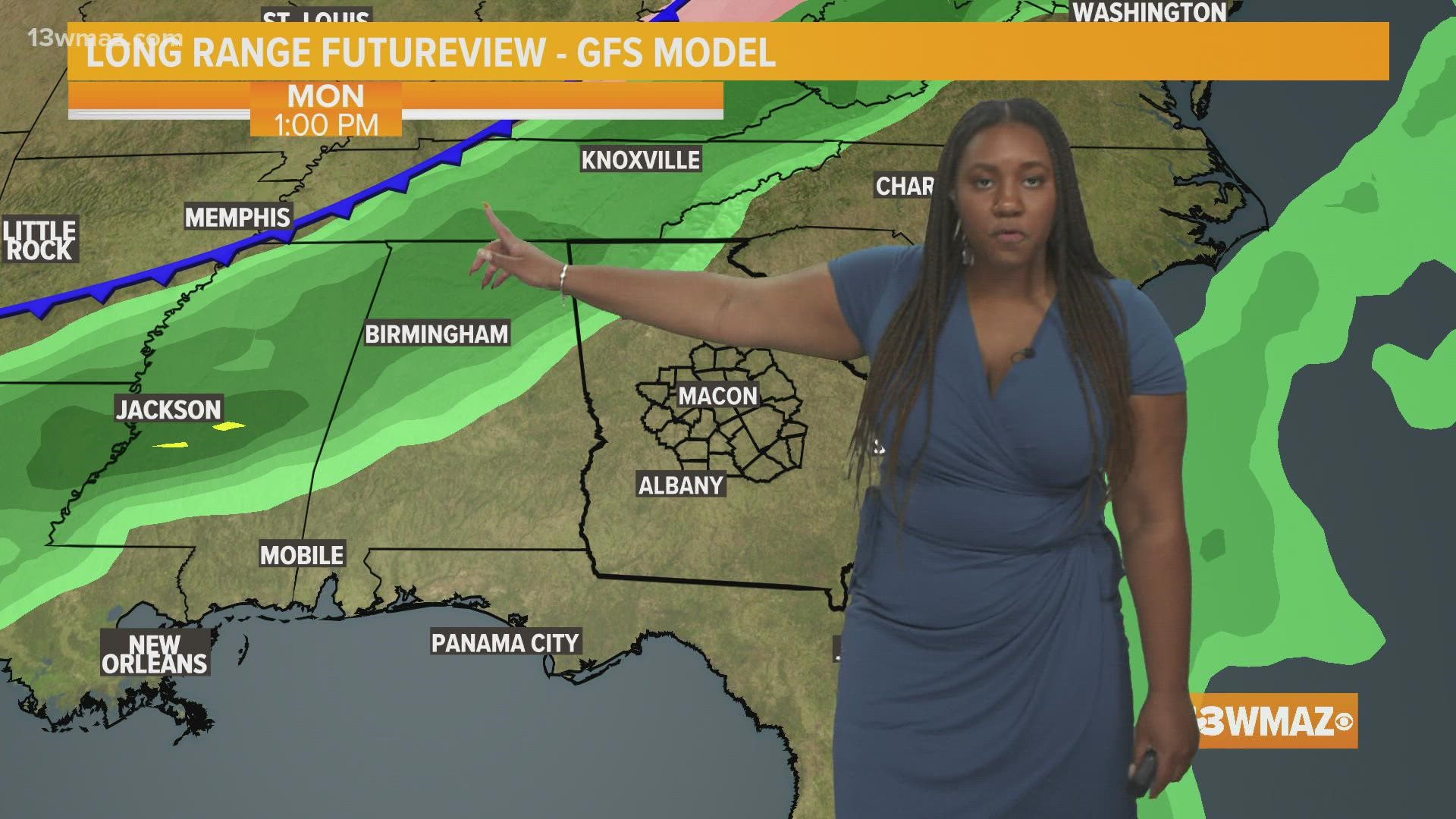