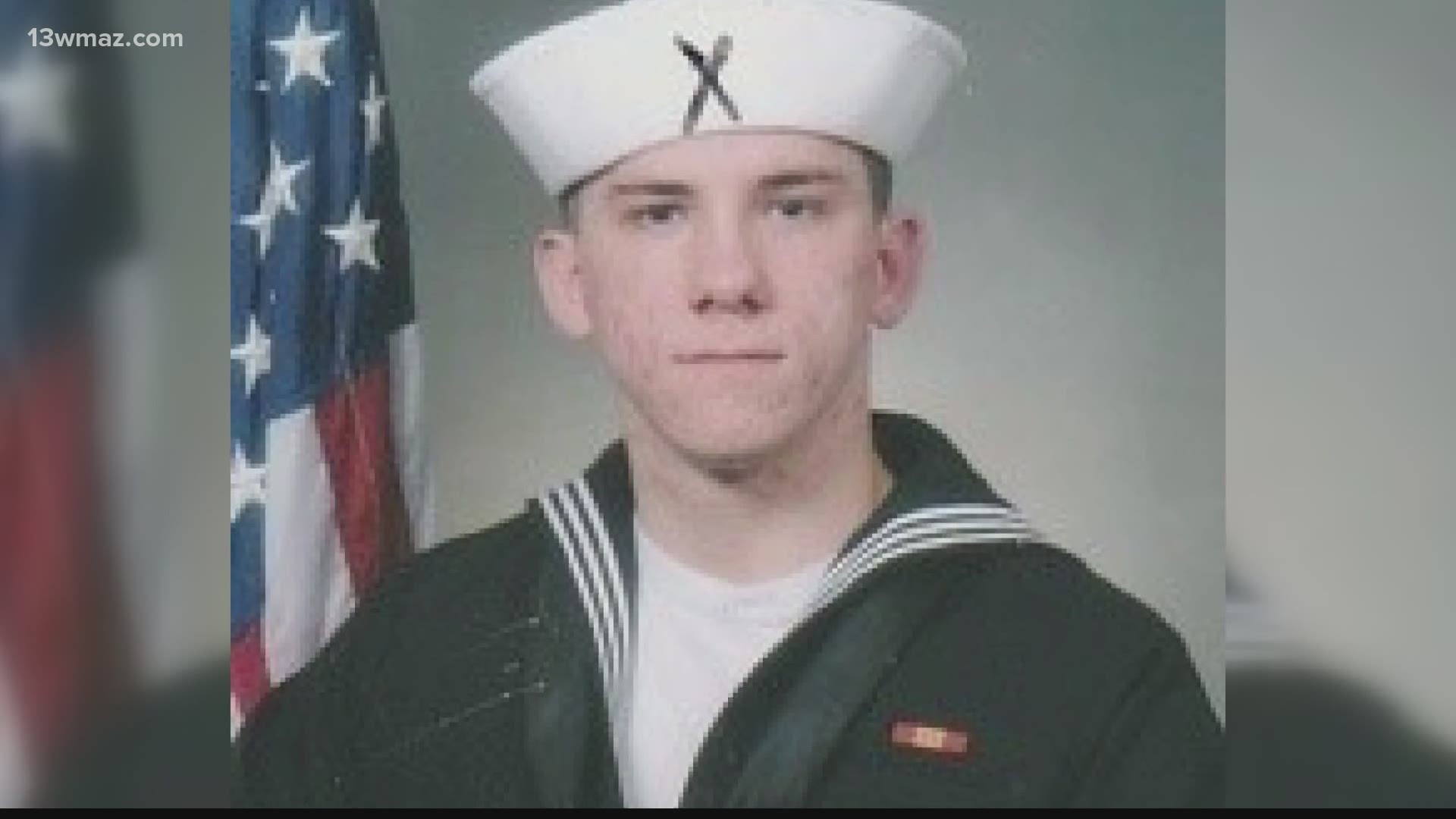 DUBLIN, Ga. — It's been almost two years since Navy veteran Gary Steven Pressley died by suicide in the parking lot of the Carl Vinson VA Medical Center in Dublin.

According to legal documents obtained by 13WMAZ, he fatally shot himself in the chest in April 2019 because he was in so much pain.

Those documents also say Pressley was in a serious accident, leaving him with a fractured hip, pelvis, and chronic lower back pain. He was then honorably discharged from the military in 2012.

Pressley did get his pain under control at one point while seeing a pain specialist, but the doctor stopped seeing him because the VA owed "hundreds of thousands of dollars" to them.

Last year, Pressley's mother, Rhonda Machelle Wilson, filed a wrongful death claim against the VA for more than $8 million, but her attorney says they could not reach a fair deal.

"The VA was in the process of trying to settle the claim -- we just weren't able to come to a resolution. We didn't believe the offer from the United States was reasonable, nor did it adequately compensate Miss Wilson for her loss," said Attorney Peter Bertling.

Bertling would not tell us how much the VA offered, insisting the more than $8 million requested was reasonable.

It's a lawsuit Wilson says was filed because of the lack of care from the Carl Vinson VA Medical Center in Dublin.

"I miss having him here, being with the family. Christmas is so hard, Thanksgiving is so hard, you name it... it's hard," she said.

The lawsuit lays out all the events that led up to Pressley dying by suicide on April 5, 2019. It also mentions a non-profit 'Bobby Dodd Institute Inc.' The institute's website says they help train people with disabilities, provide resources, job placement, and more.

The lawsuit alleges a federally contracted employee with that nonprofit didn't act correctly in getting Pressley help when his sister called the Dublin VA.

13WMAZ tried calling and emailing the Bobby Dodd Institute for an interview or statement, but our calls were not returned. A recording said the office was closed because of COVID-19 and to leave a message, but the prompt never allowed a message to be left.

While Wilson waits for the lawsuit to play out in court, she hopes the VA will make changes so no other mother has to face what she is currently facing.

"Get them the help they need. Listen to them," Wilson said.

13WMAZ also reached out to the Dublin VA for a statement, but did not hear back. Last year, the VA told us: "VA does not typically comment on pending litigation. However, Suicide prevention is VA’s highest clinical priority, and the department is taking significant steps to address the issue"

Mom of veteran who died by suicide at Dublin VA files $8.2 million claim against the agency

'I just wish they would have found him and stopped him:' Central Georgia family mourns after veteran commits suicide