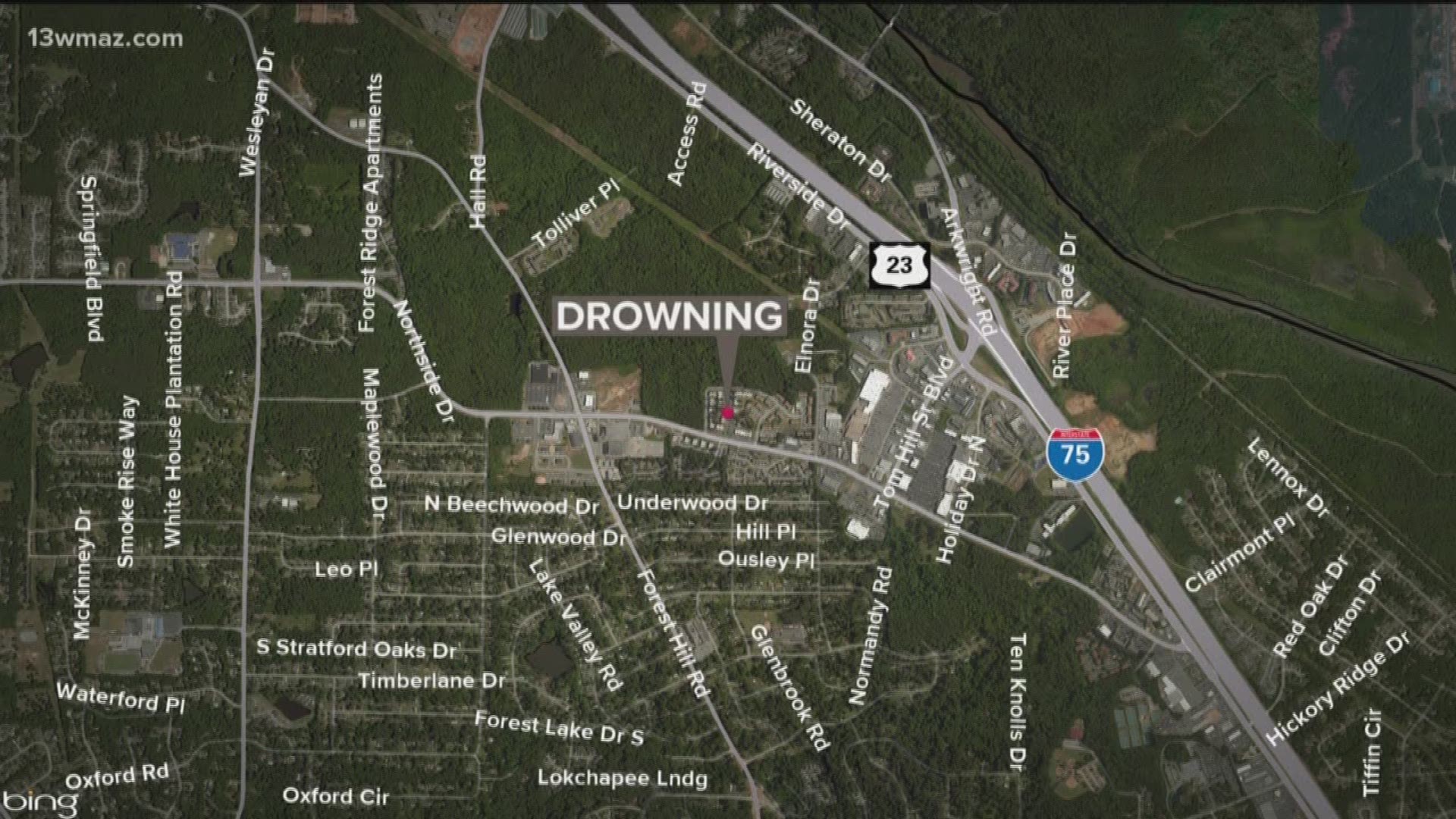 MACON, Ga. — A mother is thanking Bibb County Sheriff’s deputies for performing CPR on her 9-year-old daughter after she almost died trying to save her drowning father at a Macon apartment complex.

Last Saturday, London Anthony jumped into a pool at the Arbor Apartment Homes on Northside Drive to try and rescue her father, Roger, who was having difficulty breathing while swimming.

RELATED: Man drowns at Macon apartment complex after 9-year-old daughter tries to save him 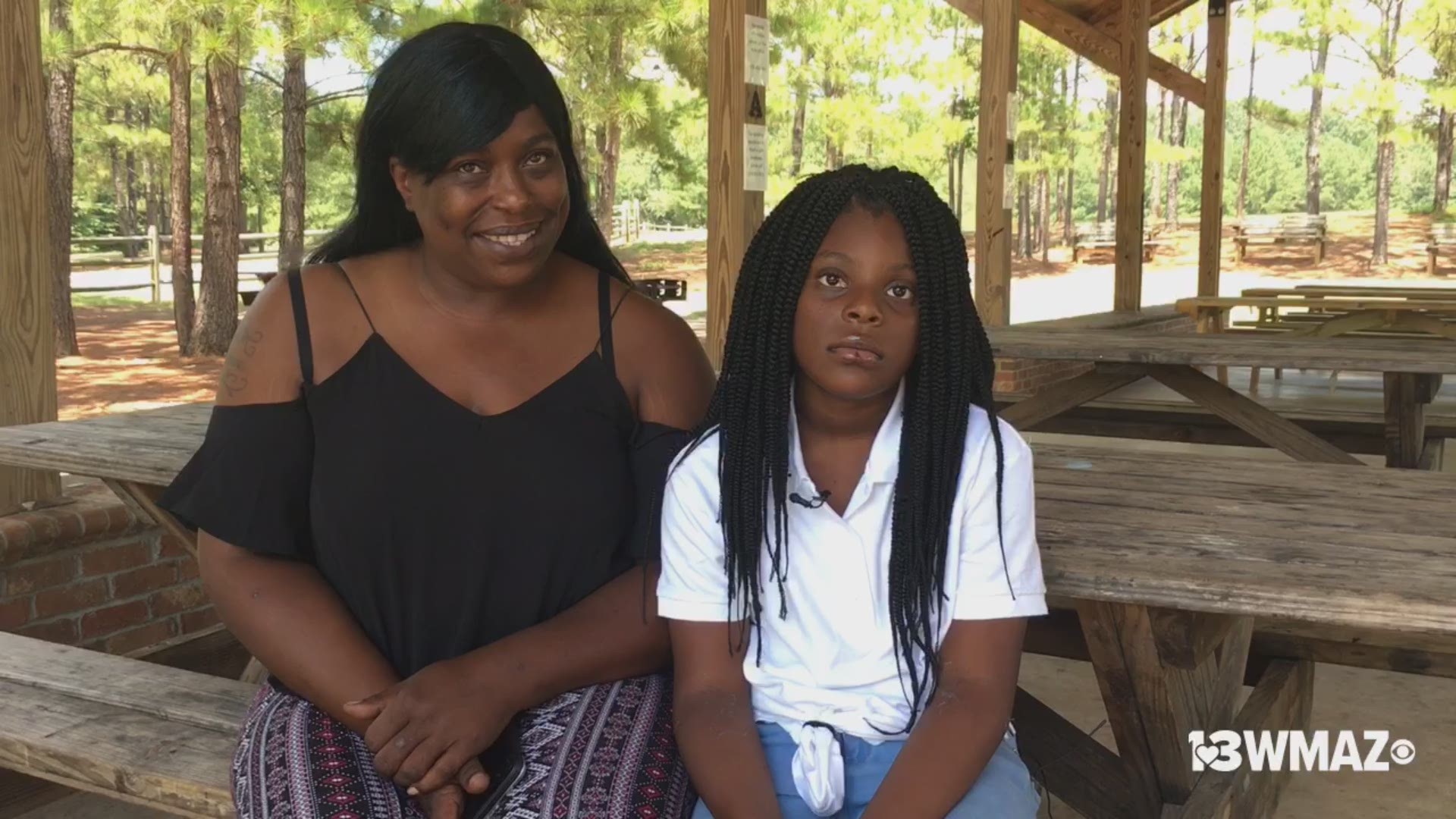 “He said she was fighting hard and didn’t give up, so he was not going to give up on her,” the post from London’s mother said.

The sheriff’s office says London was in critical condition at the Beverly Knight Olson Children’s Hospital.

“We’re happy to say that London is recovering and is set to be released from the hospital soon,” the post from the sheriff’s office says.

The post from London’s mother says deputies have been checking up on London to make sure she is okay.

“I can’t thank you and the entire first responders enough for saving my baby's life. For that I am forever grateful,” the post from London’s mother said.