Commissioners approve a Monroe meat packing facility with a 4 to 1 vote Tuesday despite neighbor concerns. 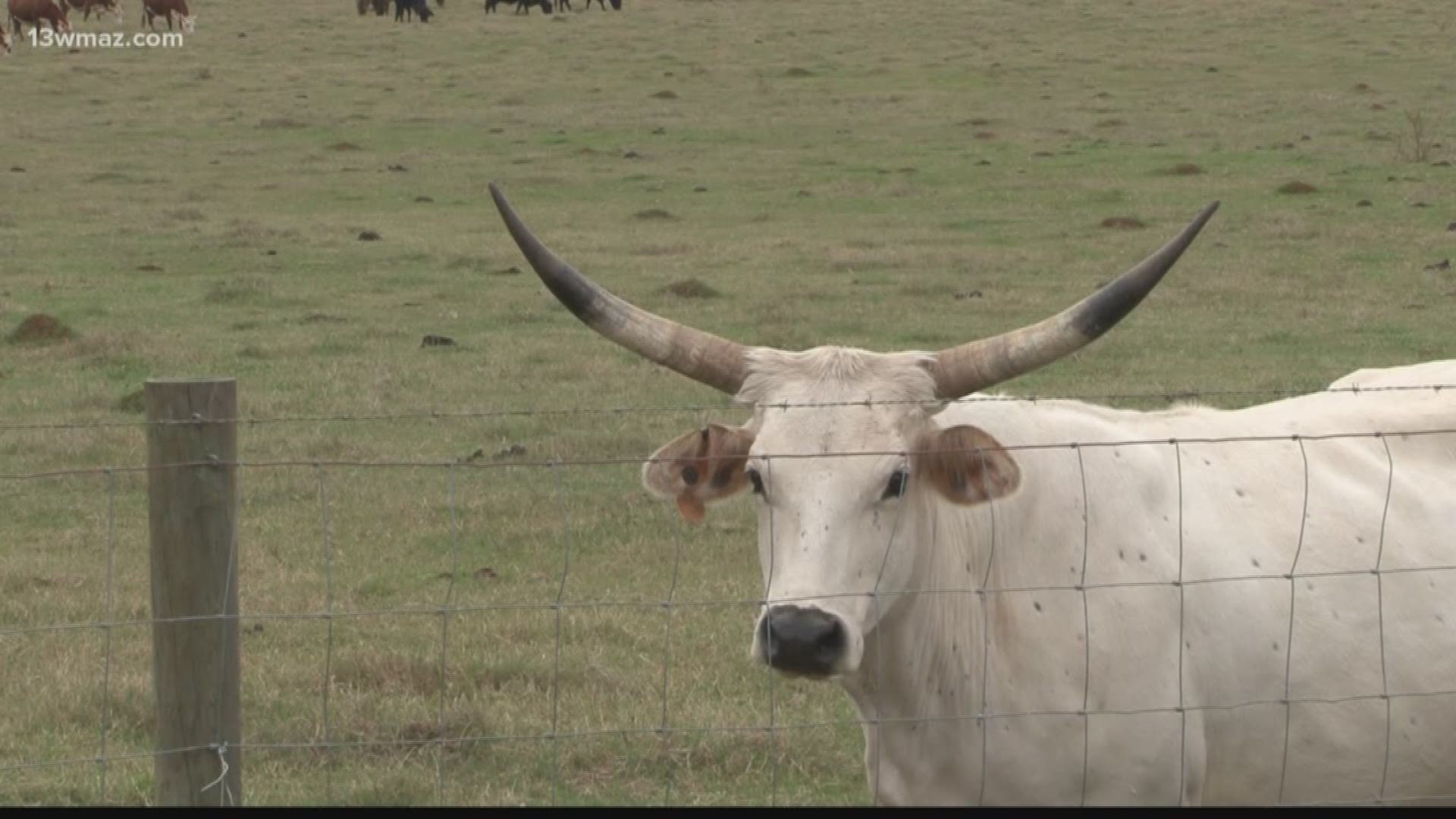 A meat processing house is on its way to Monroe County. Commissioners voted 4-1 to approve plans for the facility Tuesday. Joseph Egloff sells his meat products at a farmer's market in Bibb County on Wednesdays, but after Monroe commissioners approved his plans for a slaughterhouse in Forsyth, he's ready to get it up and running.

"The only good processor that I have been able to find is in Tifton, Georgia, which is over 100 miles for me one way," said Egloff.

He says the $1.3 million state-of-the-art facility will save money, time, and energy.

"There's a lot of astigmatism that is placed on packing houses, and people are worried about smell and noise," said Egloff.

But Egloff says his workers will process the animals humanely indoors with an inspector on sight.

He has several restrictions placed on his facility that include a limit on water use, the project's size, and how they'll dispose of waste.

"It will be the first animal welfare approved organically certified packing house in the state of Georgia," said Egloff.

He plans to process mostly beef, lamb, goats. The facility has been a part of his plans for about five years.

"Once we get it out of the ground and people see that it's not the monster that they perceive it to be, that'll help everybody's feelings," said Egloff.

He says the facility should be around 8,000 square feet and serve as a one-stop shop for everyone.

Egloff say the facility will employ six to eight people and he hopes to start building it within a month.