They identified an unknown male earlier this week, but now they're looking for his family and more clues about what led to his death. 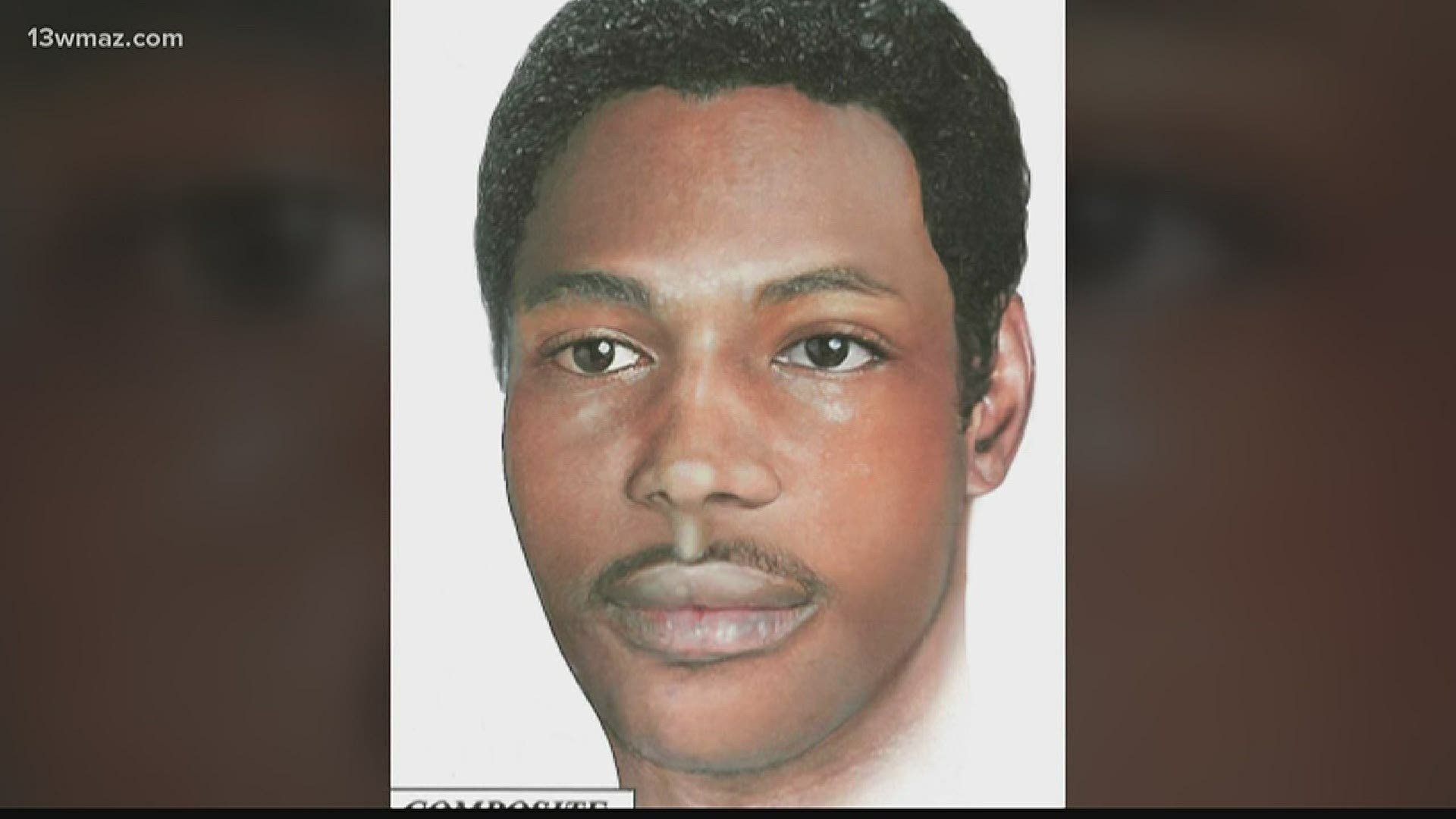 He assigned investigator Marc Mansfield to two cold cases, and one of them is getting closer to being solved.

Mansfield says his office uploaded an unidentified man's fingerprints to a national database in March and got a hit. They belong to Maurice Freeman Long, who was 21 years old when he was found shot to death on a dirt road in Monroe County.

"He was arrested in 1985 in January by the Atlanta Police Department. Those fingerprints were able to be used to identify him as our victim," says Mansfield.

According to Mansfield, Long was arrested on criminal trespassing charges about three months before he turned up dead. He was originally spotted by a school bus driver who was on their daily route picking up kids.

Mansfield says evidence leads him to believe someone shot Long in a car, dumped his body on Mays Road, and kept traveling up Interstate 75.

"Now you start doing the victimology to find out what he was doing in this area, what type of people he hung around with, who would want to cause harm to him, what type of life style he had," says Mansfield.

What Mansfield finds most mysterious is that no one ever came looking for Long in the last three-and-a-half decades.

"What's always puzzled me since I got the case — How does somebody not miss this individual?" says Mansfield.

Mansfield says they've confirmed that Long was born in Little Rock, Arkansas, but thinks both of his parents are deceased. He says one of his parents may have also been in the military.

Investigators are still looking for other family members or friends that may know more about Long or what happened to him.

RELATED: 'I remember it all quite vividly:' Putnam County sheriff speaks on 2014 unsolved murder of elderly Lake Oconee couple