"We've got about several crews working on it and they put in a massive water system and we're fixin' to turn part of it on this week." 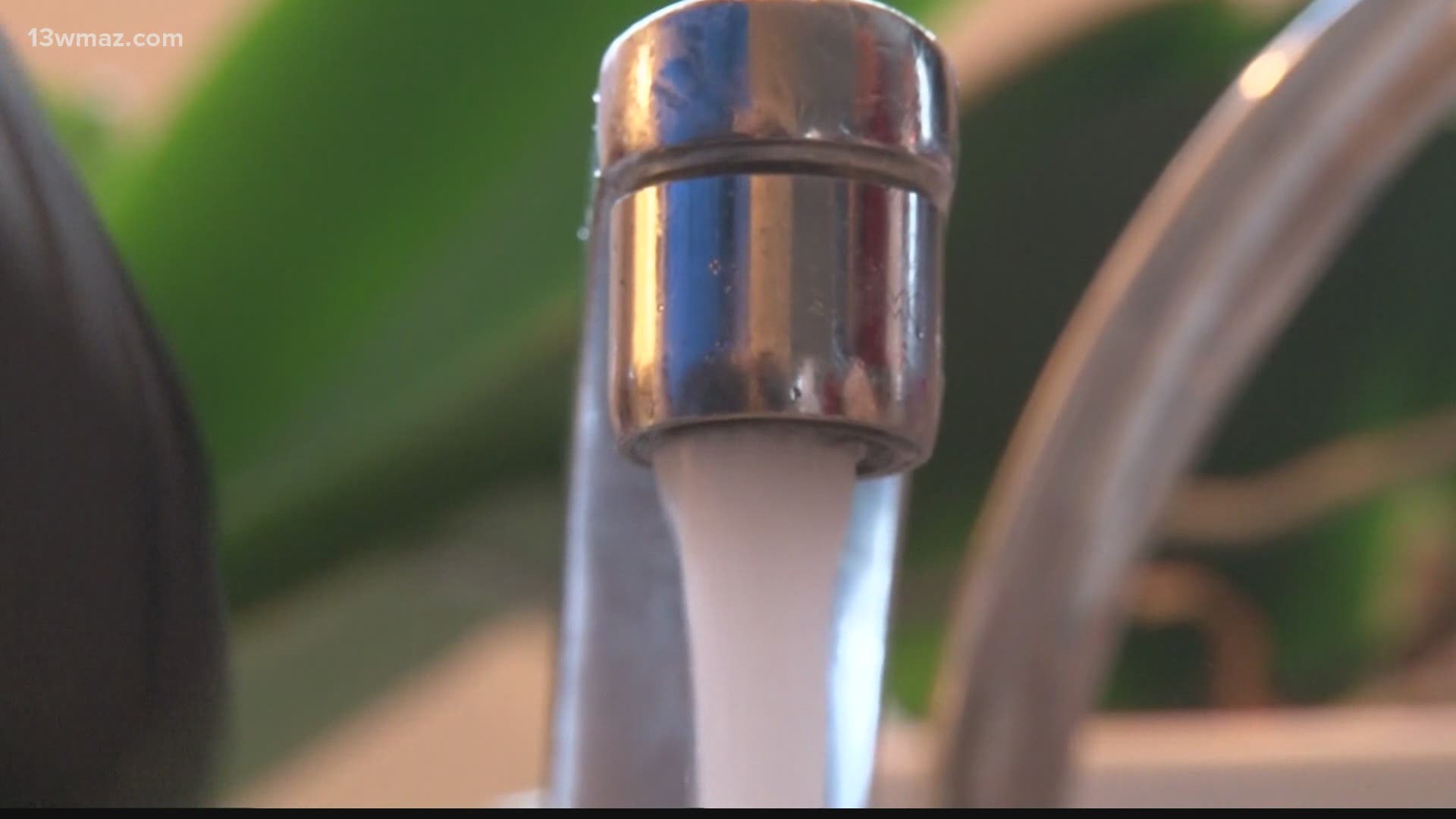 JULIETTE, Ga. — Monroe County commissioners developed a plan to have water lines installed so that people in Juliette can have clean water.

"I haven't been drinking the water out of my faucet for quite a number of years now because of suspicions of something being wrong," Kim Brock said.

Brock says Juliette has been in a water contamination crisis for years.

"I buy bottled water, but we still have to shower and wash clothes in it," Brock said.

Residents say the water has been contaminated by the coal ash ponds around Georgia Power's plant Scherer, and they've been fighting for clean and safe water since their water tests results showed high level of toxins.

"I have had neighbors around me that have had children with cancer, other neighbors that have had cancer. You will find a lot of people that will tell you, that the area surrounding this plant is a cancer hotspot," Brock said.

County commissioners are doing something about this issue.

Commissioner John Ambrose says they've worked hard to put together a plan that will provide the people of Juliette with fresh, safe water.

The county installed a water line.

"We've got about several crews working on it and they put in a massive water system and we're fixin' to turn part of it on this week," Ambrose said.

They will start turning on the water system on February 16th.