The sheriff's office says the suspect jumped into the car to avoid arrest, so the deputy followed. The car then crossed four lanes of traffic and hit a barrier 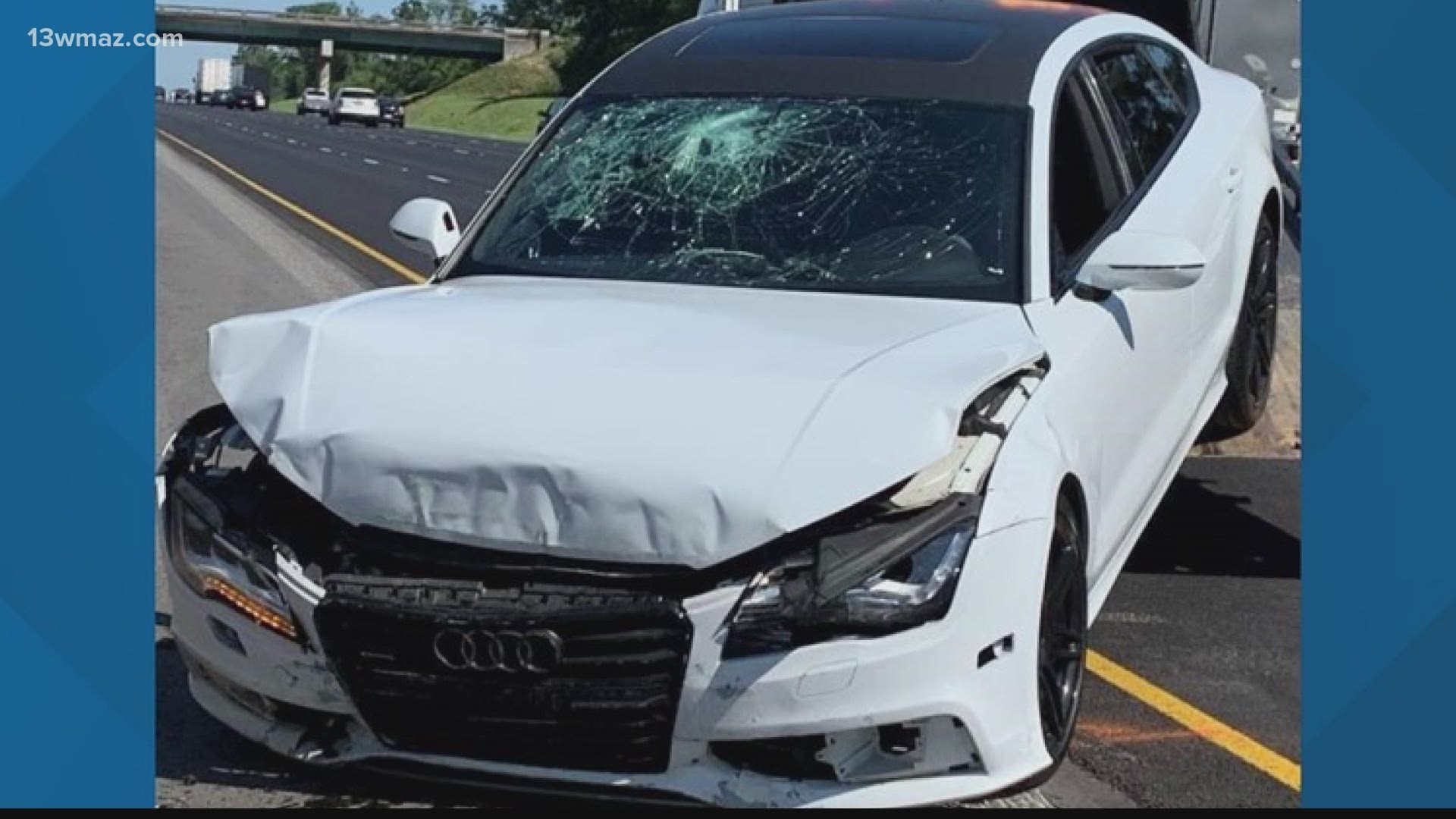 MONROE COUNTY, Ga. — A Monroe County deputy is recovering from a head injury and a man is facing charges after a traffic stop Wednesday.

According to a news release, it happened when Deputy Dalton Mosley stopped a white, 4-door Audi with no tag near MM 183 on I-75N around 9:30 a.m.

The release says Mosley approached the Audi and identified the driver as Darion Ponder, of Albany. After running his information, Mosley found Ponder was wanted in both Mitchell and Webster County for fleeing and eluding from law enforcement.

Mosley told Ponder he had outstanding warrants and that he was going to handcuff him. Police say an argument began and Ponder refused to comply with commands.

Ponder then jumped into the car and Mosley jumped in after him. It was put into drive and crossed over four lanes of traffic before crashing into a concrete barrier while they were both inside.

They were taken to the hospital. Mosley had a ‘head laceration’ and was released, while Ponder suffered from a broken ankle.