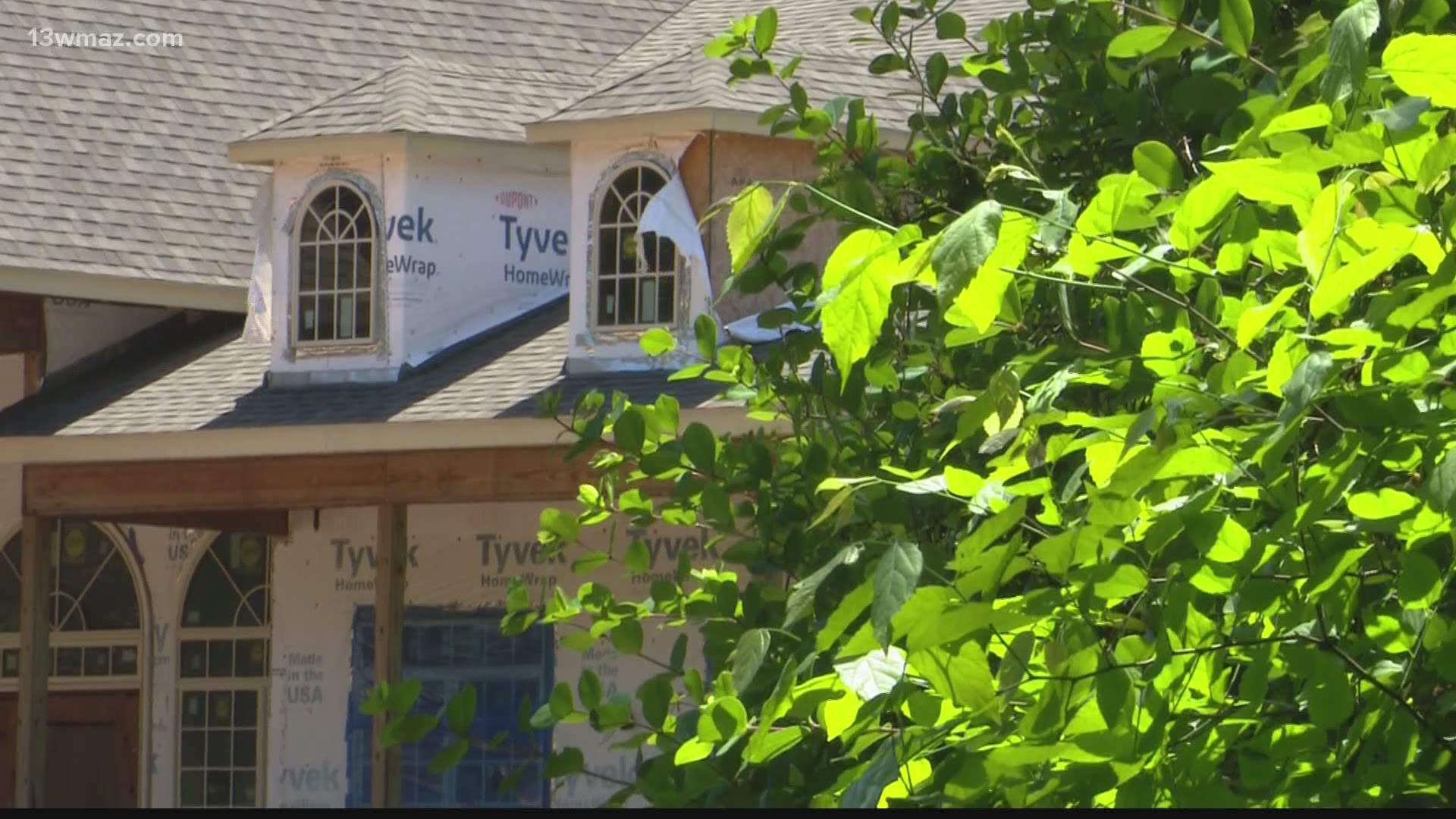 MONROE COUNTY, Ga. — If you're trying to find a house in Monroe County, the search may feel difficult.

In June of 2019, Jayme Mitchell and her family moved to Monroe County, all the way from Brunswick County, North Carolina.

When they first moved, they were renting a home.

Five months and five bids later, they found their own perfect home.

"We looked at over 20 homes, and the fifth offer that we put in is the home that we have now," Mitchell said.

She did notice one big thing while searching for a home.

"The housing market is crazy! It was impossible to find a house," Mitchell said.

Emami says that he's seen the demand for homes rise, especially this year..

"I think a lot of people during COVID have really done some soul searching and they've thought about where they really want to be in life," Emami said.

Emami says now, people are acting on their plans.

"They're making changes, and when that happens, inevitably, you have to worry about your housing, primarily," he said.

He adds that because demand is high, prices are also going up.

"Most of them are willing to pay a fair market or full market price for a house, but there's just so few of them available," Emami said.

"This means the market is trying to create some new product and that's always a good thing -- when you have lack of existing housing, the builders will step up, and local banks will work together," Emami said.

Emami says that the lumber and materials market has been challenging this year, so that could complicate things.

"It's going to be very interesting to see how they finish the homes and what the prices they have to get for the houses are based on for the increased demand in materials," said Emami.

Emami says he believes the demand for homes is only going to go up next year.