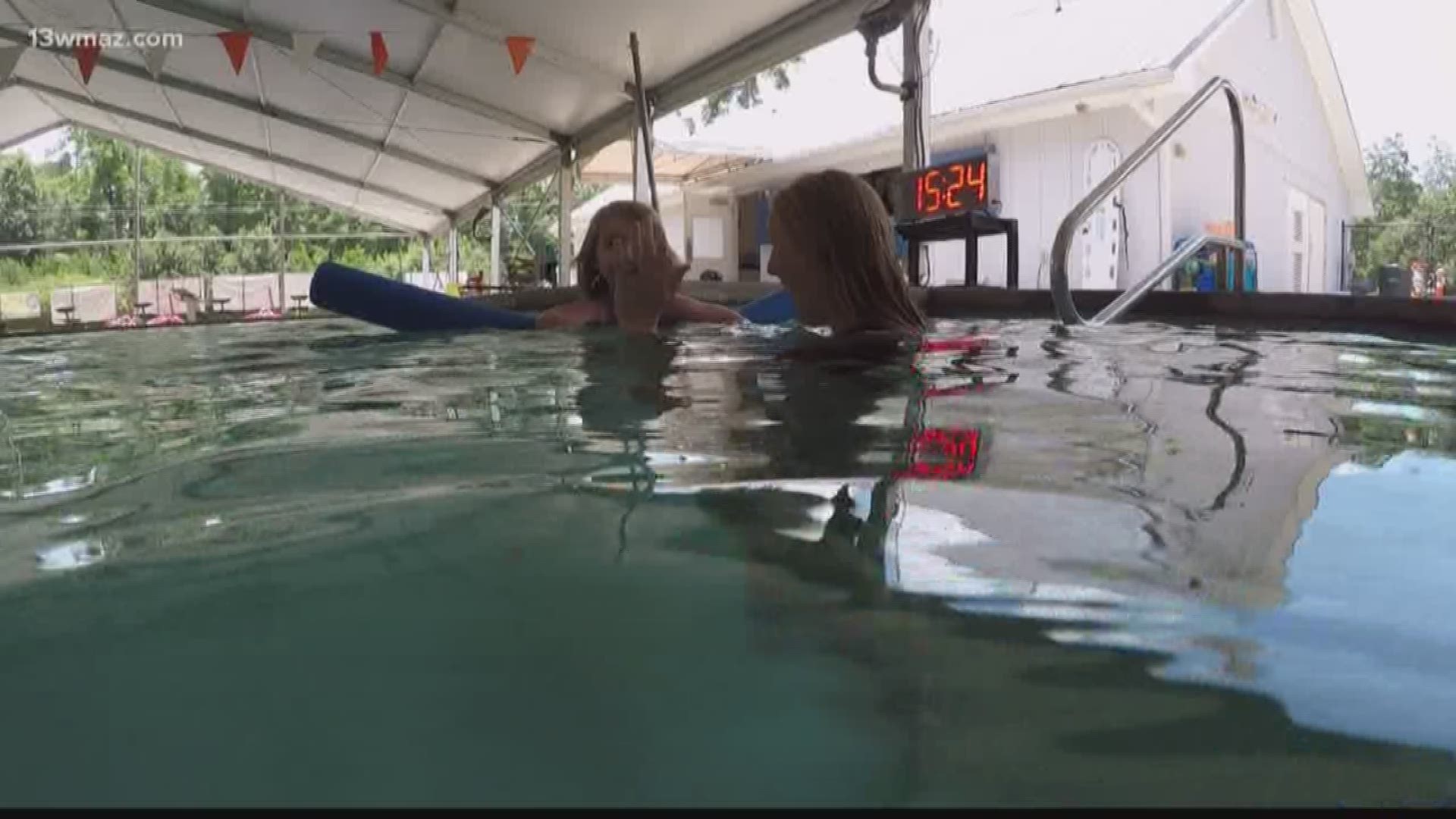 The Monroe County Board of Commissioners is thanking first responders Monday after an infant nearly died over the weekend.

According to a Facebook post, an 18-month-old boy was found unresponsive in the swimming pool at the Greystone subdivision clubhouse.

EMS responded around 6:10 p.m. Sunday and found the child outside of the pool. They say he was not breathing and did not have a pulse.

Family members told responders the infant had been in the water for about 10 minutes before they started CPR.

A second medic unit arrived six minutes later, followed by the battalion chief. By 6:30 p.m. the child was breathing without extra help.

The infant was taken to the Beverly Knight Olson Children’s Hospital, Navicent Health. The Facebook post says the boy was intubated and water was removed from his GI tract. He is now listed in stable condition.

The commissioners’ post concludes by saying, “Monroe County is thankful for all of its paramedics, EMTs and firefighters and proud of the job they do in helping keep our community members healthy and safe.”