The mother who allegedly killed her two adult children before killing herself posted a chilling message on Instagram just before the tragedy. 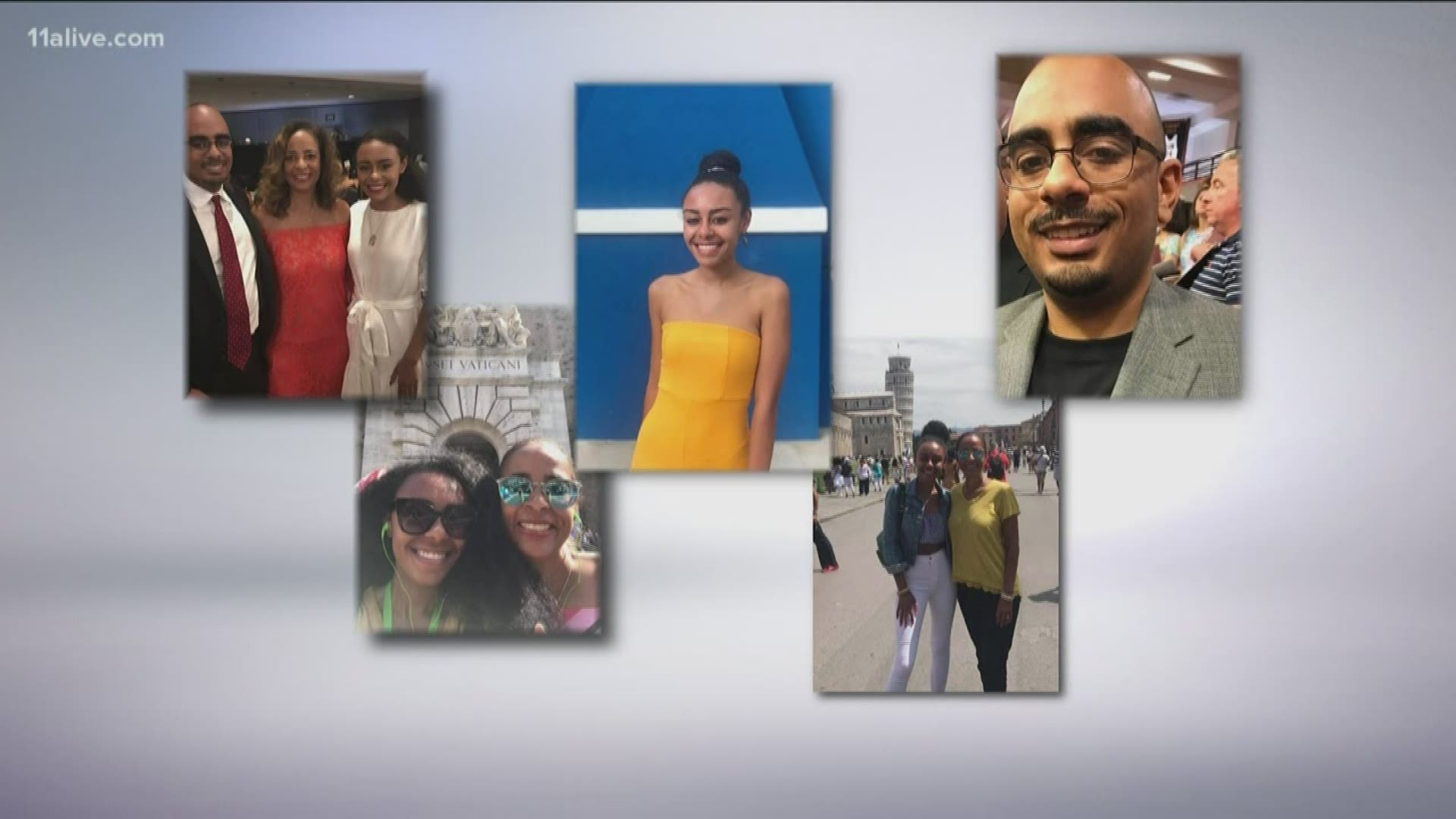 COBB COUNTY, Ga. — The mother who police said shot and killed her two adult children before taking her own life had been active on social media in the days before the deaths.

According to Cobb County Police, 58-year-old Marsha Edwards shot and killed her daughter, 20-year-old Erin Edwards, and her son, 24-year-old Christopher Edwards, at a Cobb County townhome. Authorities found the bodies while conducting a welfare check at the Nobility Way home on Wednesday evening.

Marsha Edwards was the ex-wife of prominent Atlanta surgeon Dr. Christopher Edwards. He's the chairman of the board of commissioners for the Atlanta Housing Authority. He also sits on the board of trustees for the Morehouse School of Medicine.  He was the father of the two children, according to a statement from a family spokesperson.

In the weeks before the deaths, the family had been traveling, according to their apparent social media accounts. The son, Christopher Edwards, worked as a digital content manager for the Atlanta Mayor's Office of Film and Entertainment. Erin Edwards was a Boston University student and had interned at WNBC in New York, according to the station.

Christopher and his mother had attended the National Association of Black Journalists annual conference in Miami two weeks ago. After that, Marsha and Erin Edwards apparently embarked on a trip to Italy, according to photos posted on an Instagram account that appears to have been Marsha's.

In an August 11 post, Marsha wrote, "Dinner with my Erin in Italy."

Days later, she posted a photo of the two in Venice.

The two were again seen smiling in a photo from Florence on August 16.

The final photo, posted on Wednesday, according to Instagram, was captioned, "I’ve had the best summer, first with Chris in Miami, and Erin in Italy. I could not ask for better children. ❤️🍷😎"

Police have not indicated any motive in the deaths, and said the case remains under investigation.

Dr. Christopher Edwards' spokesperson issued a statement saying, "Dr. Edwards, his extended family and friends are in a state of grief and shock, and privacy of the family is paramount as arrangements are being made."

NABJ President Dorothy M. Tucker issued a statement on Twitter stating, "The #NABJ family has lost three of our own. Our prayers and thoughts are with the family, friends and colleagues of Marsha Edwards, Christopher Edwards II and Erin Edwards. This tragedy has claimed the lives of three members, but touches countless more."