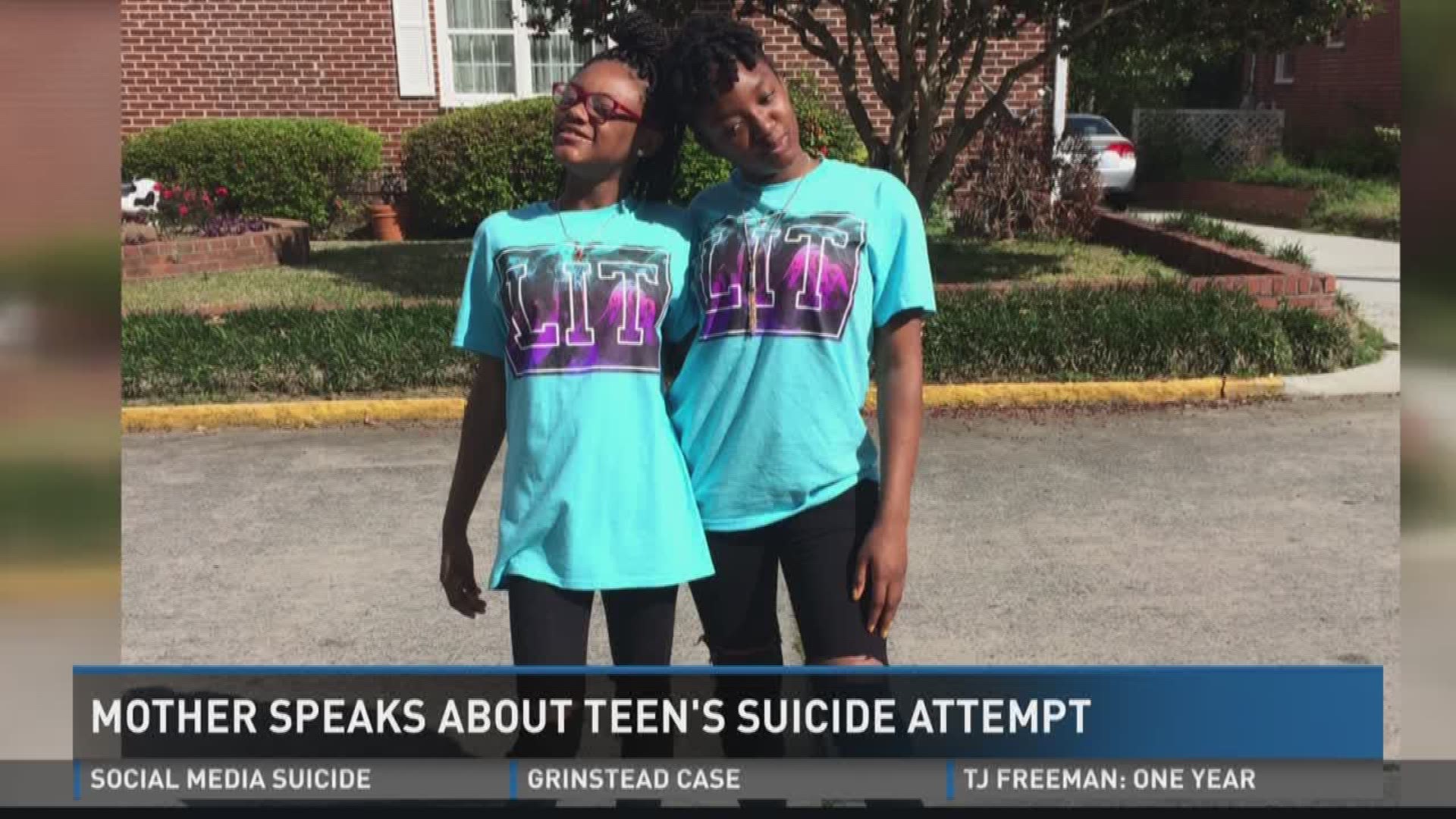 Now, her mother is speaking in hopes of possibly saving another teen's life.

Justin McDuffie listened as she talked with him about what happened.

Tuesday night started out normal for Jaquay Wimberly -- a phone call from work around 6:30 to check on her kids at home. The last one she talked to was 15-year-old TJ.

Shortly after that TJ went live on Facebook, swallowed some pills, and covered her head with a plastic bag. She was attempting to commit suicide. A friend notified Wimberly and she rushed home.

“That was her way of getting her feelings out. That’s the way I look at it,” Wimberly said. “'Hey, this is happening to me behind closed doors. Don’t nobody care. I'm going to see if somebody cares if something happens.'”

Wimberly wants other teens to know that somebody does care, and all they need to do is tell someone they trust. 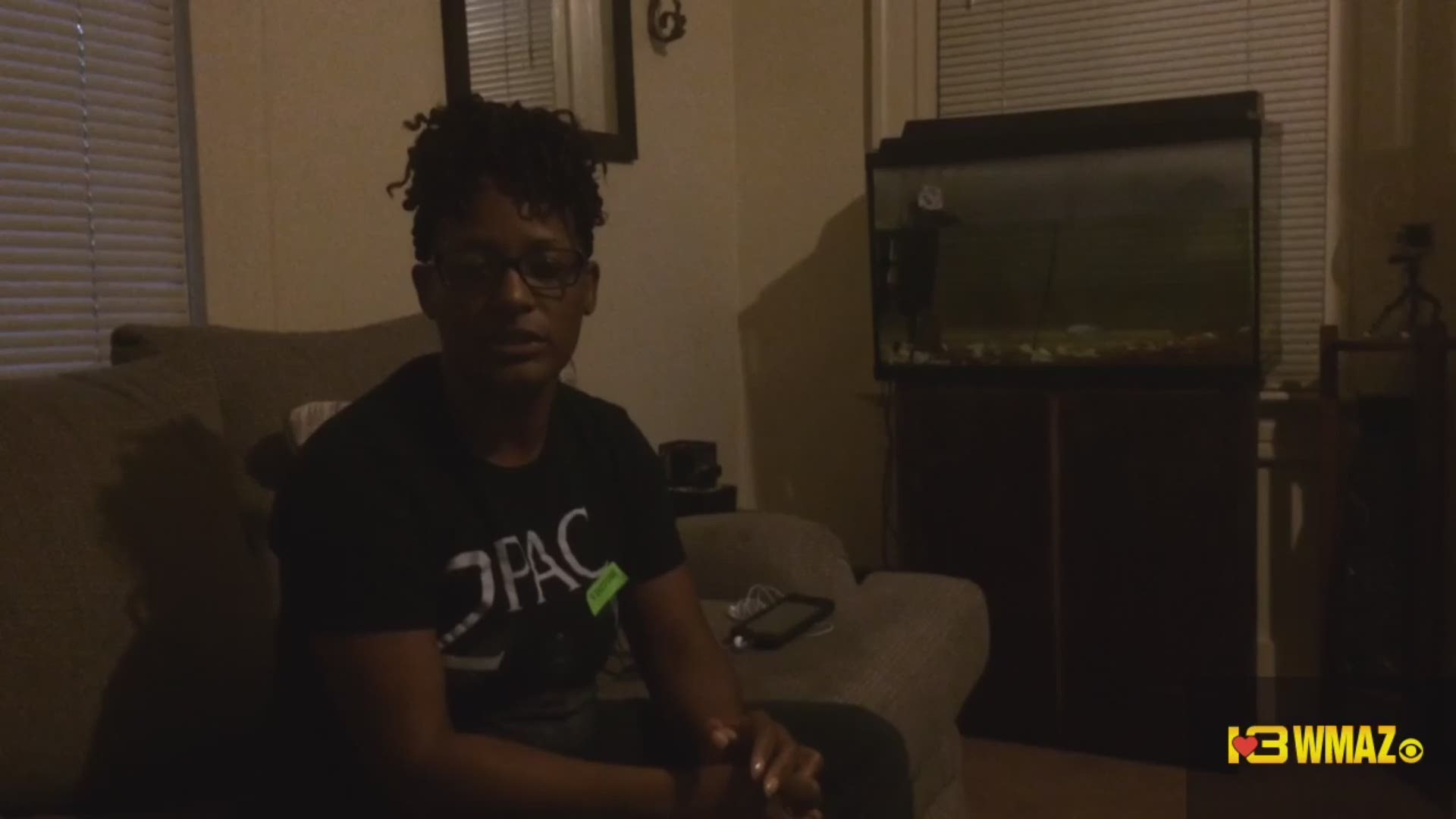 “We don’t want it to get to this point where you feel at this young age you want to die,” Wimberly said. “You’ve got so much to live for, you got so much to do, so much you can see.”

She’s thankful for those who did notice TJ live on Facebook that night and called 911.

She says TJ is recovering, and hopes to bring her home soon.