They were found dead in a townhome on Wednesday night. 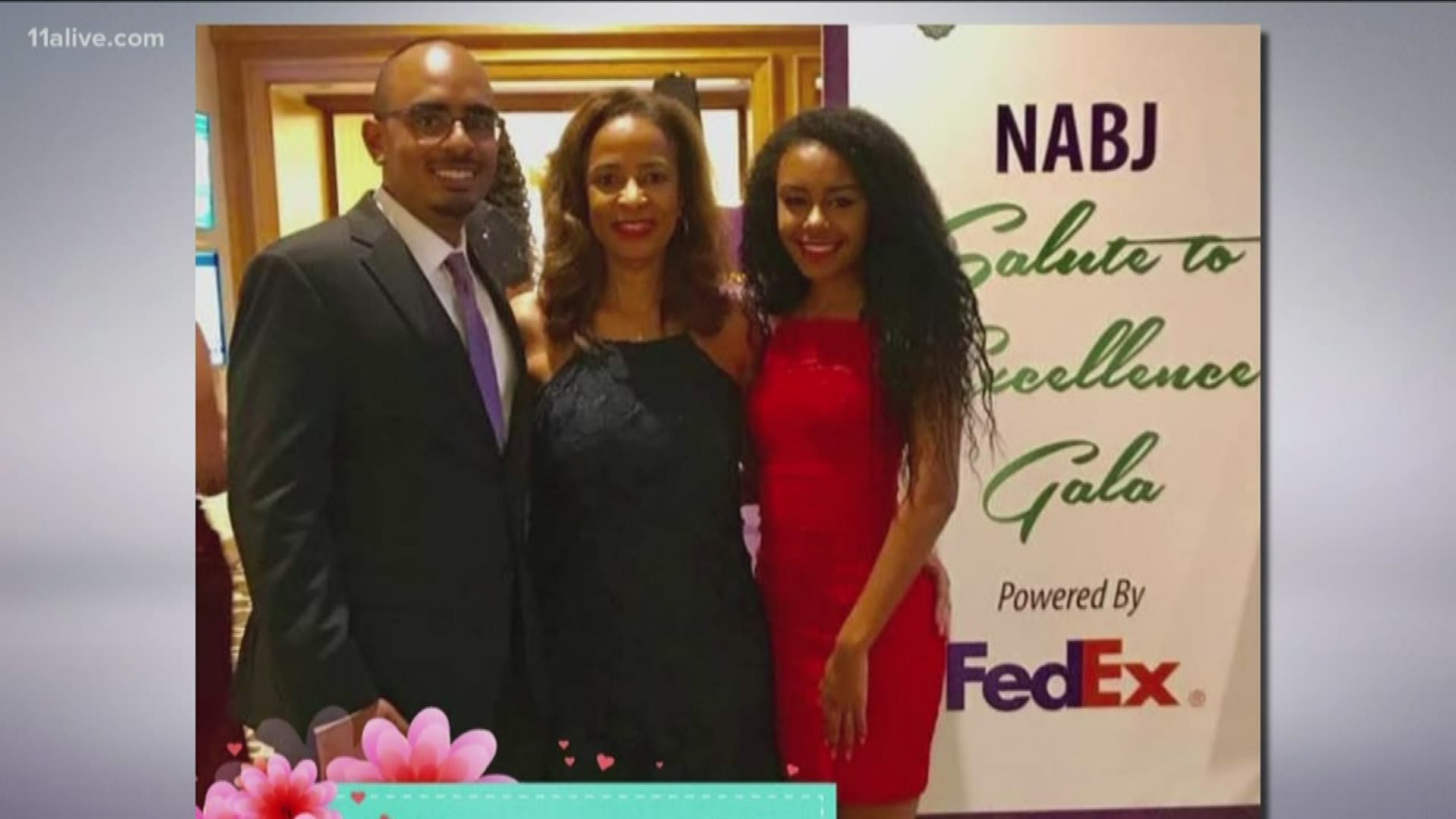 COBB COUNTY, Ga. — Cobb County Police are now saying the deaths of three people found in a townhome Wednesday are a murder-suicide, in which a 58-year-old mother killed her 20-year-old daughter and 24-year-old son.

The investigation into their deaths is ongoing.

Dr. Christopher Edwards is the father of Erin and Chris Edwards and the ex-husband of Dr. Marsha Edwards, a public affairs specialist for the family confirmed Thursday afternoon.

"Dr. Edwards, his extended family and friends are in a state of grief and shock, and privacy of the family is paramount as arrangements are being made."

Dr. Chris Edwards is a prominent Atlanta-area surgeon and chairman of the board of commissioners for the Atlanta Housing Authority. He also sits on the board of trustees for the Morehouse School of Medicine.

Chris Edwards, the son, was a digital content manager for the City of Atlanta and worked in the Mayor's Office of Entertainment.

Erin Edwards, the daughter, was a student at Boston University and interned this summer at WNBC in New York.

The mother and two children recently attended the National Association of Black Journalists annual conference in Miami. On Twitter, NABJ President Dorothy M. Tucker issued a statement: "The #NABJ family has lost three of our own. Our prayers and thoughts are with the family, friends and colleagues of Marsha Edwards, Christopher Edwards II and Erin Edwards. This tragedy has claimed the lives of three members, but touches countless more."