Film Festival season is right around the corner in Central Georgia 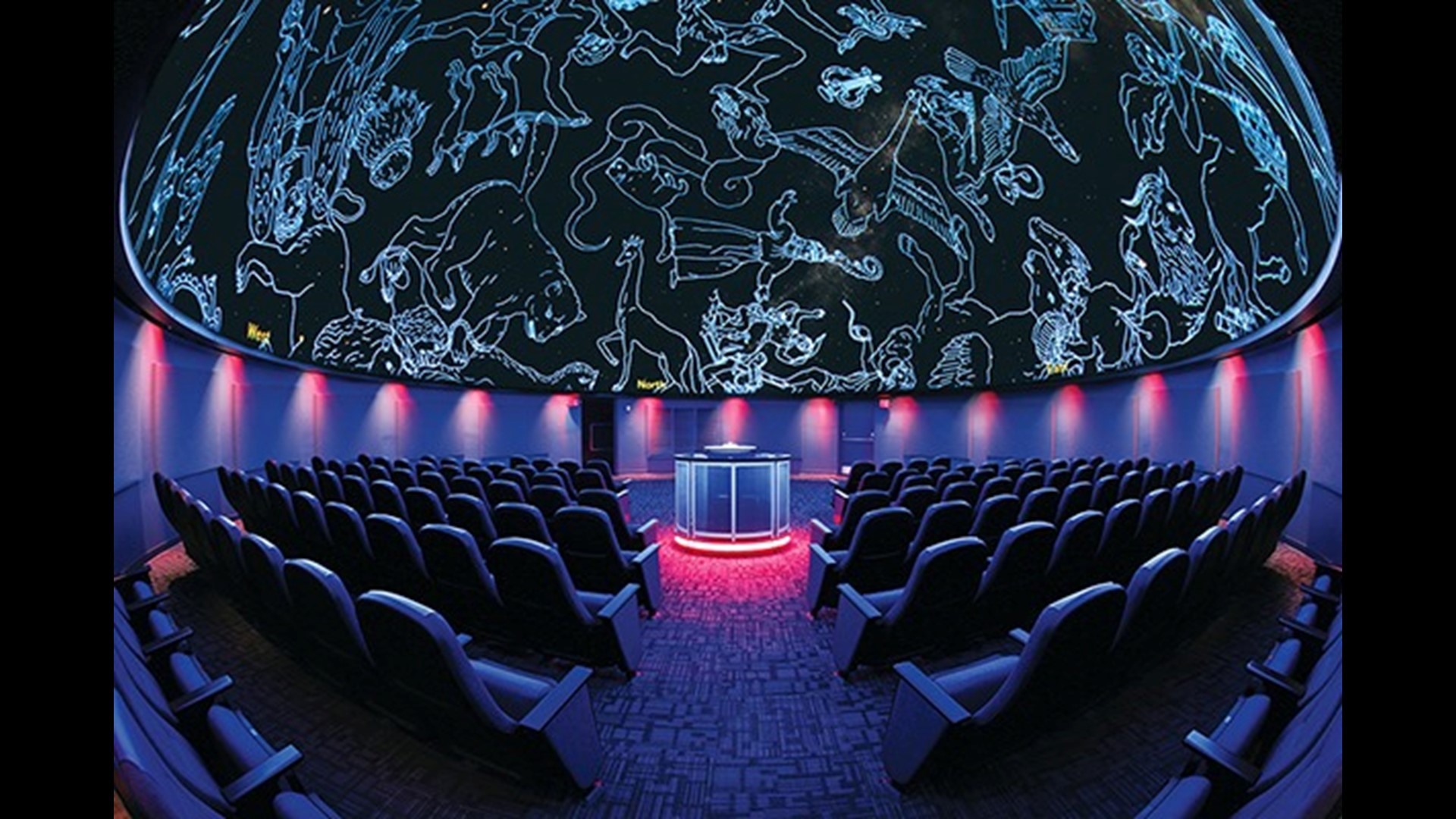 MACON, Ga. — Macon's film festival season is right around the corner. If you're looking for a new way to watch films, the Museum of Arts and Sciences has just the thing for you.

Starting next Thursday, the museum will be hosting full dome film viewings in their planetarium. The films have been edited specifically for the museum's dome.

The Museum of Arts and Sciences is one of the few places using their planetarium for more creative exhibitions.

"Most of the science centers that have planetariums, they're not allowing artists to come in and do artworks on their domes. If it's not science-related, they're not interested," says museum Director of Communication, Sherry Singleton. "We want them to bring their art in here and we want them to explore the unusual spaces."

Films focusing on art and the planet will be shown in the planetarium. There will also be plenty of movies for children as well.

The museum's festival coincides with the Macon Film Festival and kicks off on Thursday, August 15, with a reception and a multi-sensory viewing of the film "Illuminauts."

The event runs until Sunday. For more information about the viewings, click here.