'Grateful to be on that list': Robins Air Force Base Museum of Aviation to receive state tourism grant

Governor Kemp approved $1 million in the budget for tourism recovery, with another $2 million added by Explore Georgia for tourism marketing campaigns 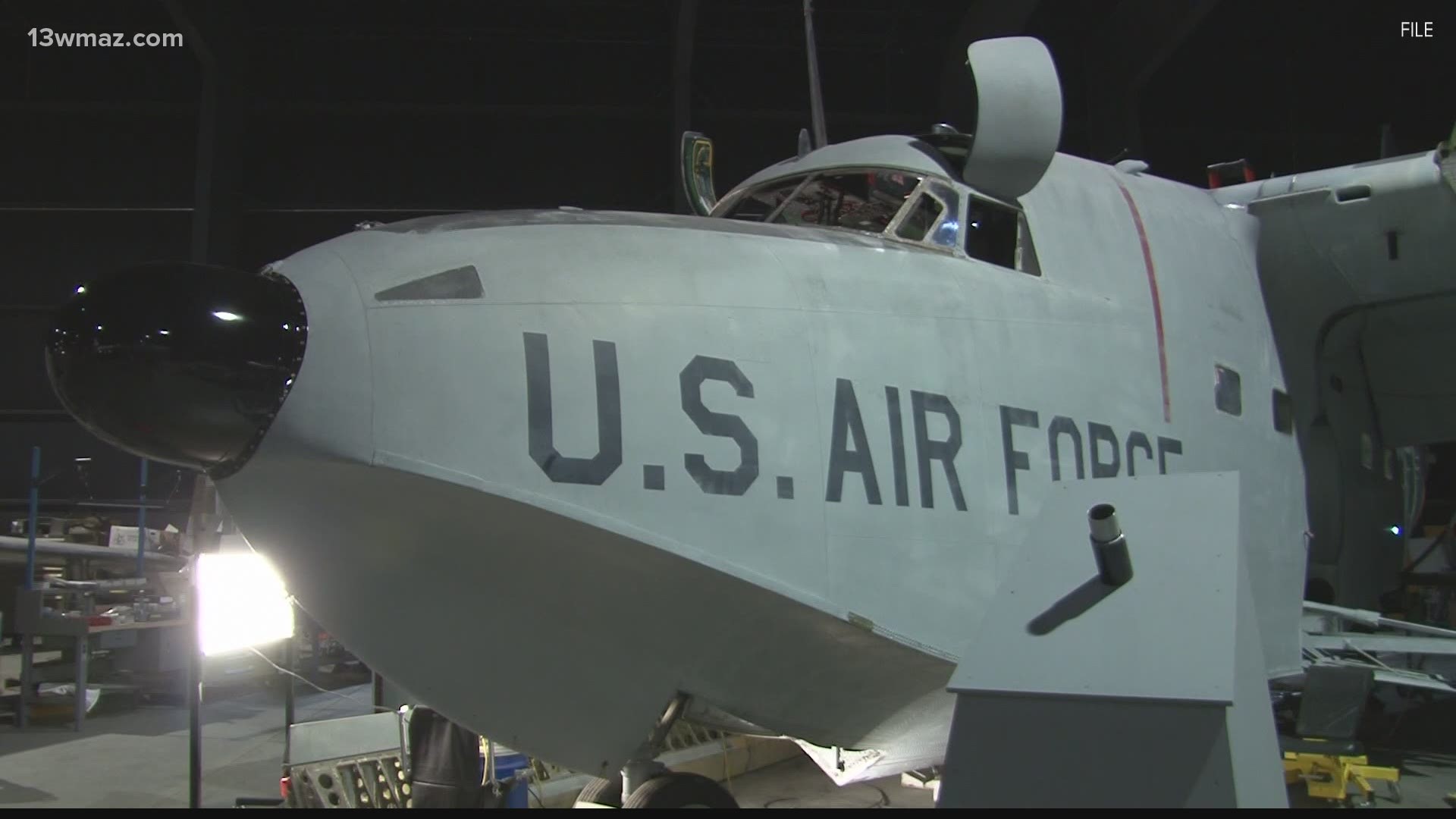 WARNER ROBINS, Ga. — After a year of closures and many people staying home, Georgia's tourism industry is getting a $2 million boost.

Hospitality and tourism were two of the hardest hit industries during the pandemic.

Now, with things returning to normal, organizations like the Museum of Aviation and the Warner Robins Convention and Visitors Bureau are trying to draw people, like William Brown, back in.

Brown is a military history buff.

"To see something like this up close is interesting to me and the war hog and the F-15 and the other planes in here are pretty fascinating."

He's driven to Warner Robins to visit the Museum of Aviation at least 10 times.

"If you have any interest whatsoever in aviation history, this is the place to come."

Jenny O'Neal, Director of Operations at the museum, says they closed down for three months last year and it was pretty slow getting people to come back.

Now, they are happy to see people like Brown back in their hangars.

"This is what it used to look like," she says. "It's good to see kids and families coming out, particularly when they're traveling down I-75, getting off and having a place to come and enjoy."

She's even more excited to receive over $30,000 from the state to help get more people through their doors.

"We were very grateful to be on that list."

That $1 million was matched by Explore Georgia, to total $2 million to help organizations all over the state to pay for marketing campaigns.

The museum is using that money to install billboards in Perry, Forsyth, and McDonough.

"All of our billboards are going to highlight the Museum of Aviation as one of the stops on the new World War II Heritage trail," says O'Neal.

She says she can see the recovery of the museum reflected in their gift shop sales.

Last year, they made just half of that number, but so far in 2021, it's returning to pre-pandemic numbers.

The Warner Robins Convention and Visitors Bureau also received money from the grant totaling over $33,000.

"The level that we did want was for digital and mobile app marketing, social media," says Executive Director Marsha Buzzell. "Rigby's, the water park, the Museum of Aviation, the golf courses, the spas, that all counts as tourism."

Buzzell says they've already started to see their numbers return to the levels they were in 2019.

For teachers like Major Andre Nettles, he says he is excited to get his South Cobb High School JROTC students off of Zoom and on to field trips to the museum.

"We've been virtual almost two years now, so to get the kids back out and about, sharing face to face experiences, it's much better for the kids and the learning process," says Nettles.

Buzzell says tourism is all about telling the story of who you are as a community ad they can't wait to show it off the everyone who comes to town.

Also on the list of recipients, visit Macon was awarded $38,000 and the Forsyth Convention and Visitors Bureau got over $36,000.