Despite all efforts, the sheriff's office said first responders were unable to save the 29-year-old deputy. 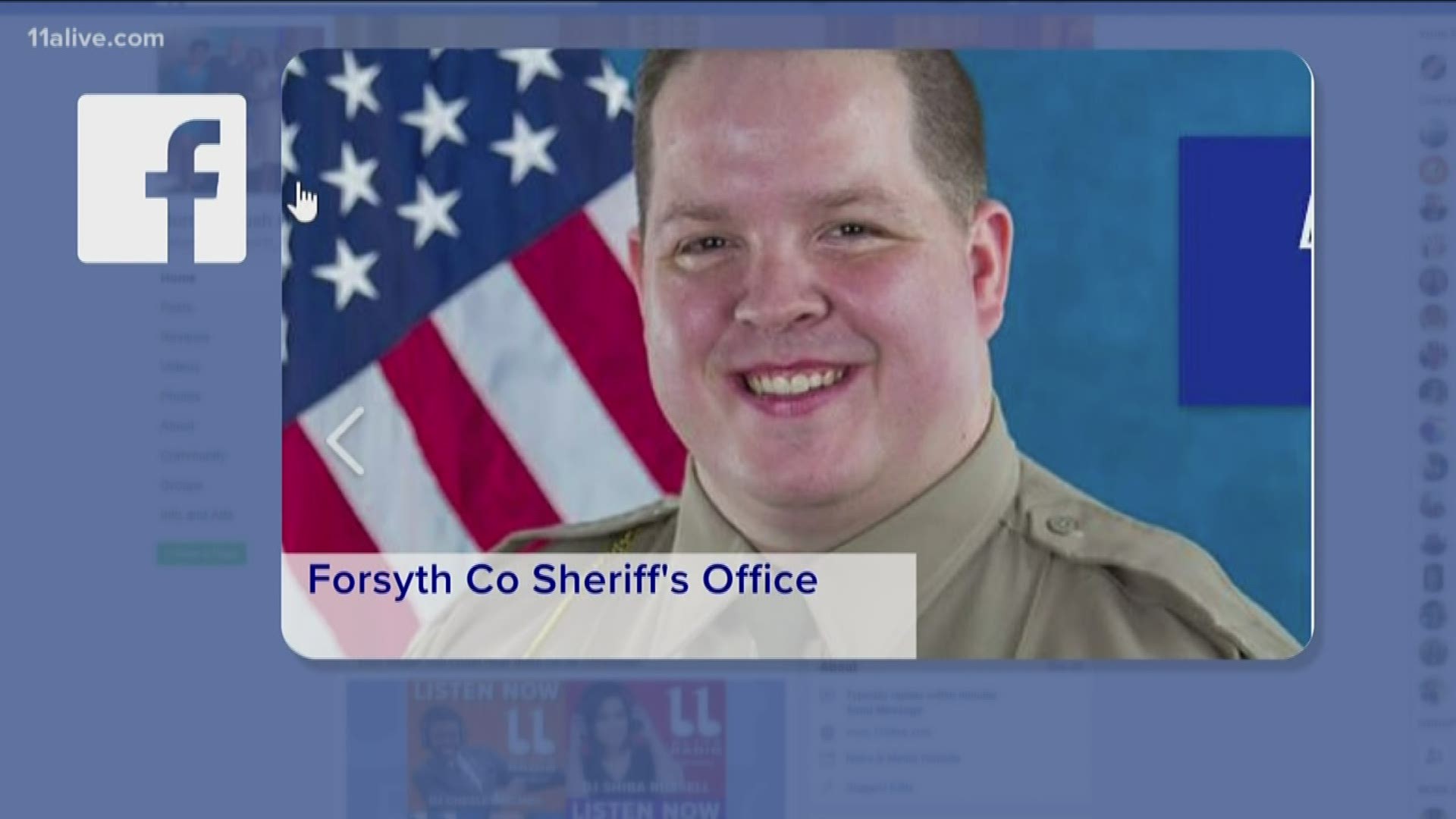 FORSYTH COUNTY, Ga. — A community is mourning the sudden, unexplained death of a deputy who was attending training in a nearby county.

"Medical personnel on scene rushed Deputy Englett to the Piedmont Mountainside Medical Center where he was unable to be revived despite heroic efforts by medical staff and first responders," the sheriff's office said in a statement.

Authorities said the 29-year-old deputy, who had recently gotten married was "an exemplary deputy who served Forsyth County with distinction and honor."

'Man, this girl is a fighter' | Good news for Pickens County deputy