'Finally listening to their employees': Navicent Health increases minimum wage to $10 an hour

It will be reflected in affected employees' paycheck next Friday 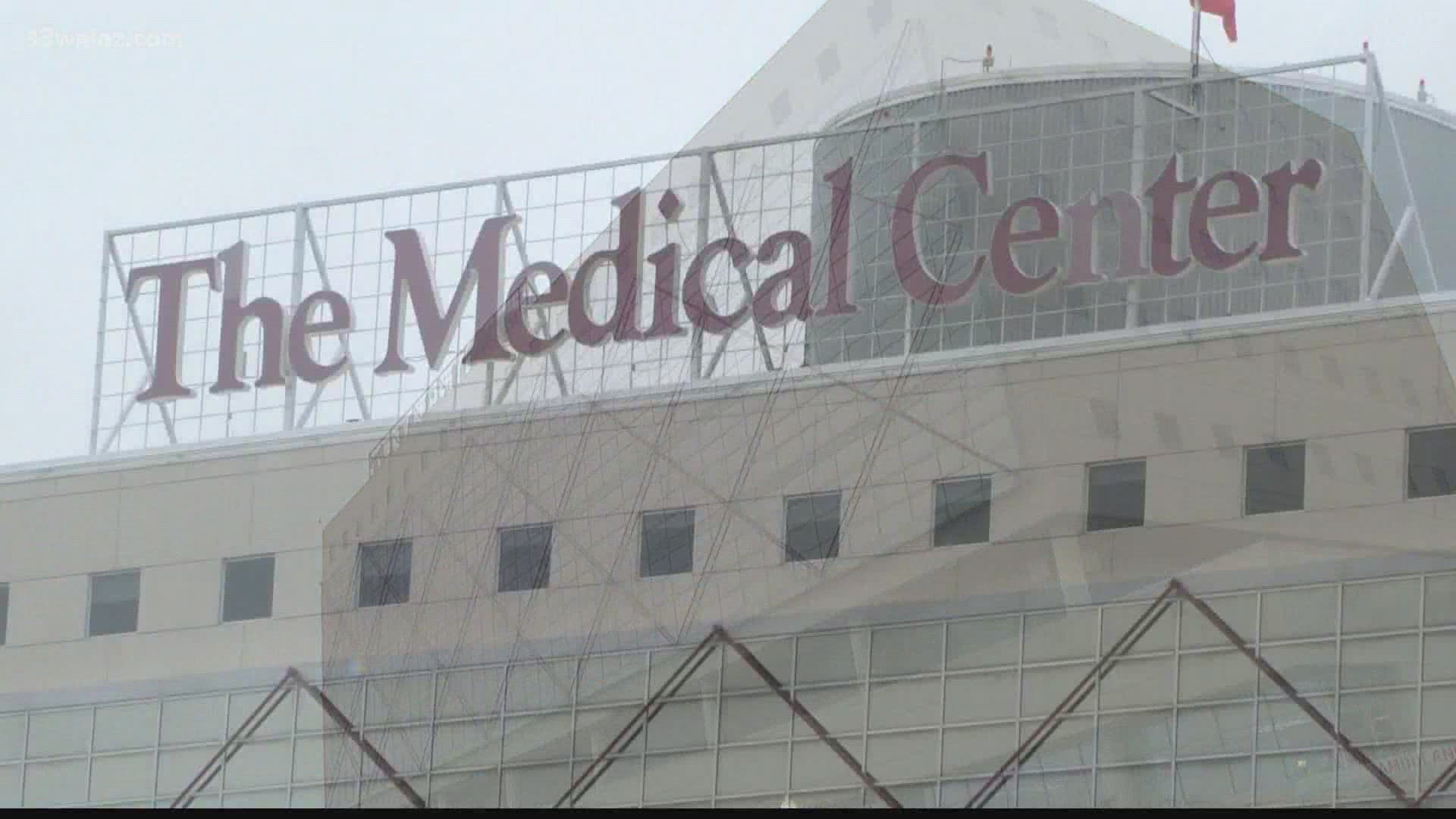 MACON, Ga. — Some Navicent employees will receive a bigger paycheck next week.

Navicent Health announced Wednesday they've increased their internal minimum wage from $7.25 per hour to $10 per hour. Hourly employees making less than $10 an hour now will see the pay raise.

The new minimum wage went into effect Sept. 6 but will be reflected in next Friday's paycheck.

Yolanda Hickley is one of 289 Navicent employees that this benefits. She's worked for Navicent for nearly 11 years as an environmental services housekeeper and says she enjoys her job.

"We get to meet a lot of patients some who are in a down mood, some in great spirits. It keeps us going. Being the reason someone smiles.. It's the best part of my day," Hickley said.

Though she's been with Navicent for over a decade, Hickley says she was making below $10 an hour and having to live paycheck to paycheck up until now.

"This has been something we've been talking about for years, and I feel like they're finally listening to their employees, like they actually feel our pain of not making a certain amount of money every two weeks," Hickley said.

Clint Jones, the Chief People Officer at Navicent Health, says they're transitioning employees from a minimum wage to a living wage.

Navicent's announcement comes after Atrium Health in Charlotte, North Carolina, who Navicent merged with, invested nearly $11 million into giving raises to over 10,000 of their employees.

Jones says this is only the beginning of Navicent adjusting pay for some employees.

"We continue to look at our wages that we pay our teammates and again trying to transition over to more of a living wage than just abiding by about minimum wage for the federal government," Jones said.

Overall, Jones says as many as 800 employees could see a bigger paycheck.