The agency is increasing the minimum wage from $7.25 per hour to $10 per hour. 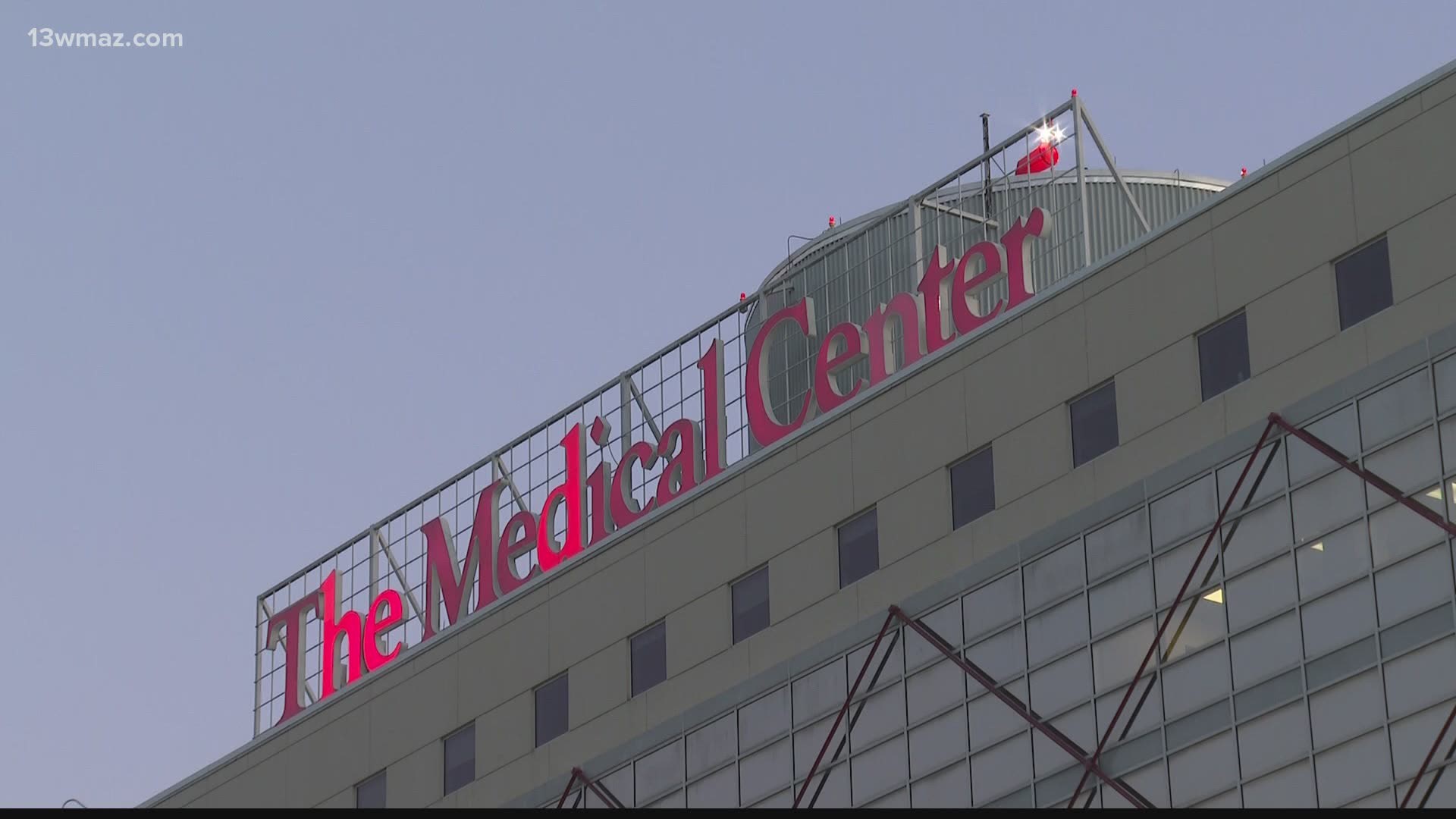 According to a news release from Navicent, the health system is investing $1.2 million to increase the minimum wage from $7.25 per hour to $10 per hour.

“At Navicent Health, we base our decisions on three categories – strategy, operations and people. Of these, our people are the most important. The decision to increase our internal minimum wage moves hundreds of teammates payed by the hour to a living wage. We’re thrilled to make this investment in our people, particularly during a time when so many individuals and organizations are struggling,” Dr. Ninfa M. Saunders, President and CEO of Navicent Health, said in the release.

The release says, in partnership with Atrium Health, Navicent Health is is starting to transition teammates from "a minimum wage" to "a living wage."

Hourly workers will benefit from the increase.

Teammates earning less than $10 per hour will receive an increase to align with the health system's new internal minimum wage, according to the release.

The increase went into effect on Sept. 6. It will appear on paychecks by Sept. 25.