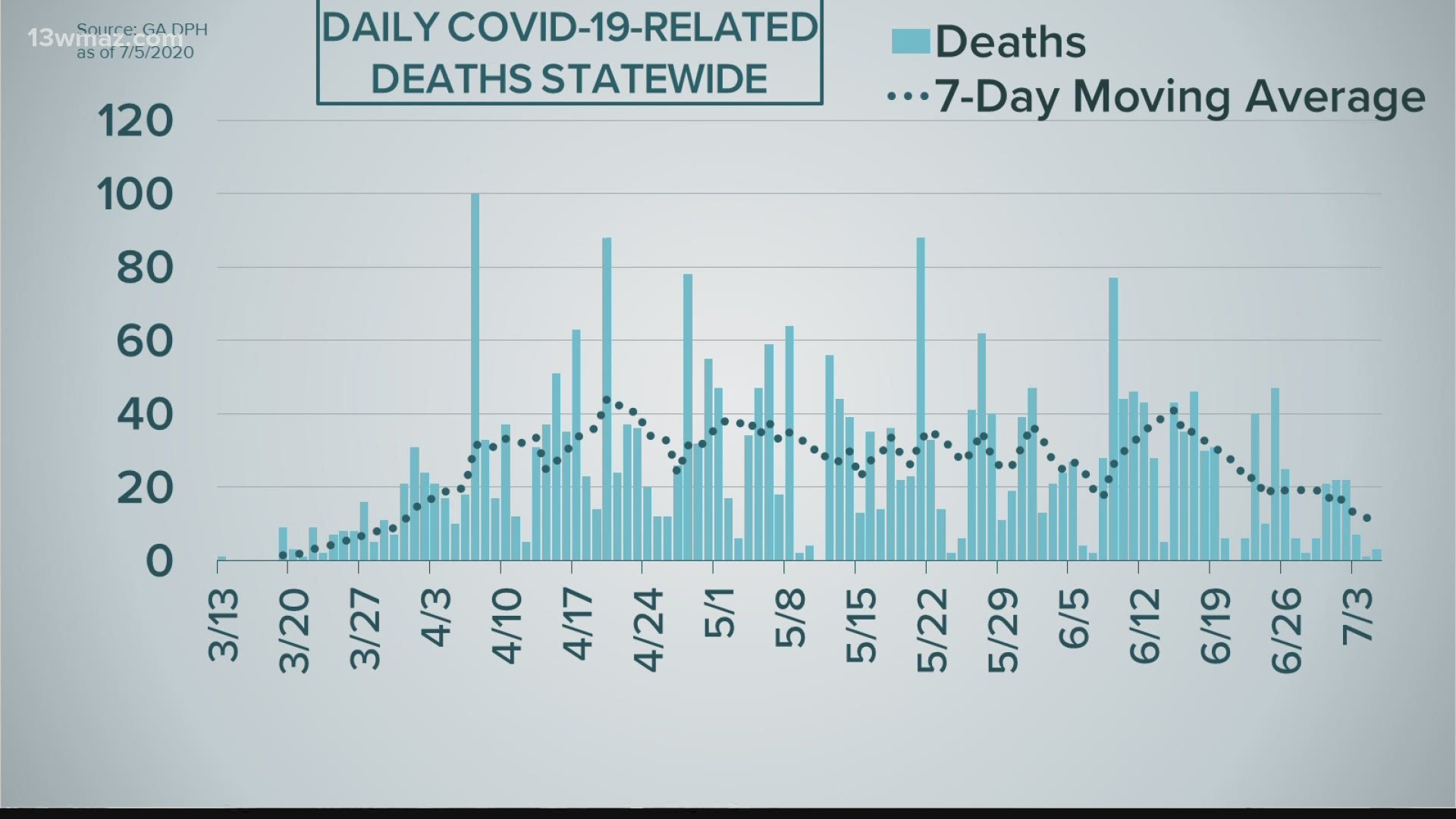 MACON, Ga. — As hospitalizations continue to increase across Georgia, Navicent Health is pleading with people to social distance and wear masks.

In a news release, they say the Navicent Health system has seen both an increase in the number of people coming to be tested as their facilities, as well as an increase in positive test results.

“We are very concerned that the majority of those testing positive recently are younger than those who have tested positive in the past. Currently, those testing positive are primarily Gen Xers and Millennials, with some Gen Zeds as well. Of this group, most are able to isolate and recover at home without the need of hospitalization,” said Dr. Ninfa M. Saunders, President and CEO of Navicent Health. “It is imperative that Georgians continue to practice social distancing, proper masking, and proper hand hygiene to protect themselves and others as the number of positive cases throughout the state continue to increase.”

They say because their service area is so large, and in the interest of patient privacy, they are choosing not to release hospital-specific data.

Instead, they are asking people to refer to the list on the Department of Health website that is updated daily at 3 p.m.

The stark warning from Navicent Health falls in line with what Houston Healthcare told 13WMAZ on Tuesday. 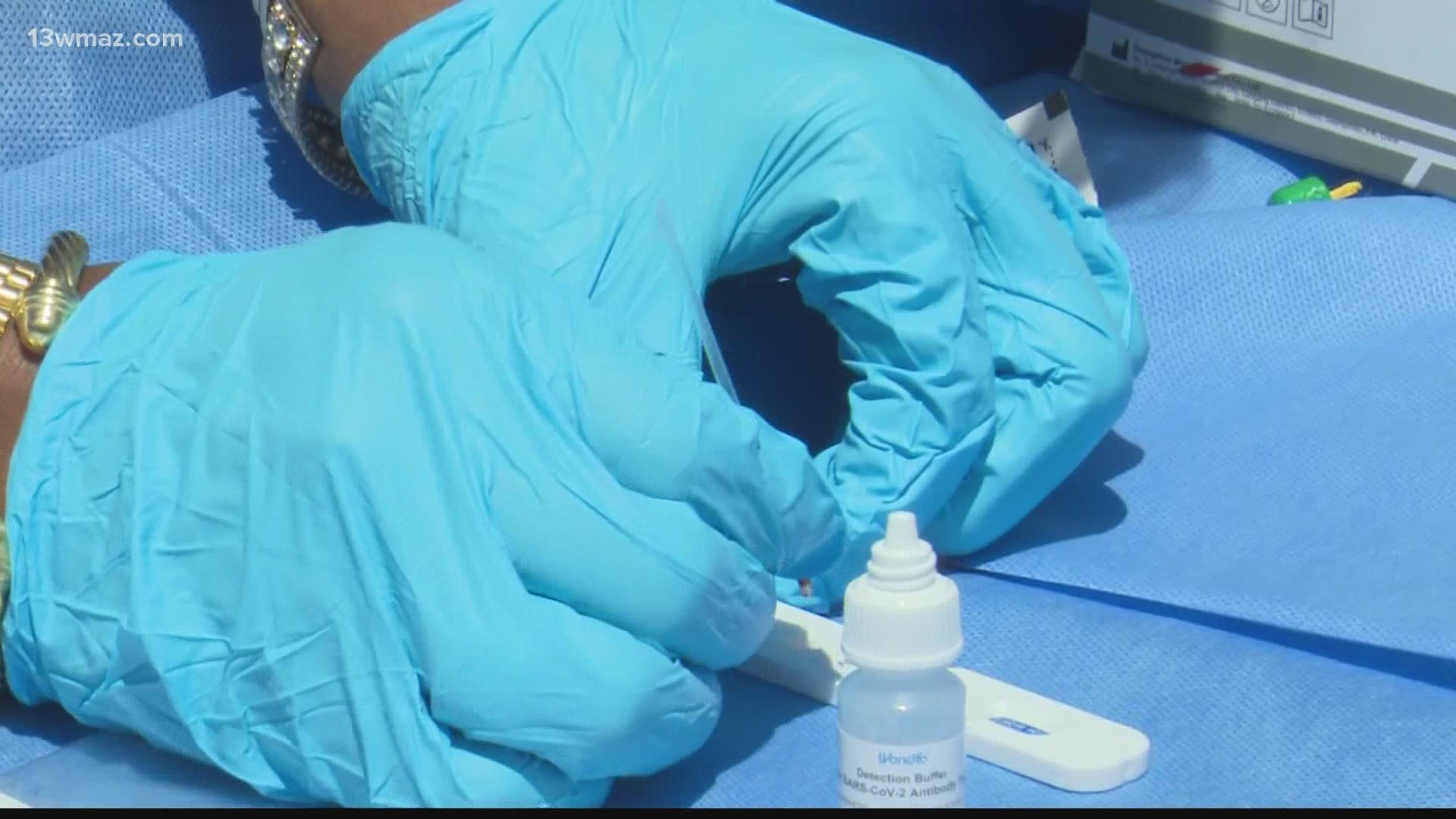 According to data from the Houston Healthcare hospital system, the number of people currently hospitalized with the virus in their hospital system has risen more than 600% over the last four weeks.

That is a change in tune from four weeks ago when the hospital said they wouldn't disclose exact numbers.

Dr. Dan Stewart, Houston Healthcare's chief medical officer, says the ICU and the stepdown unit known as the ICA that was converted into additional ICU space are both at capacity.

"Our ICU and ICA are both full right now," he said.