Superintendent Brent Lowe says high school students will move into the new building after Christmas break. The entire project will be finished by August 2022. 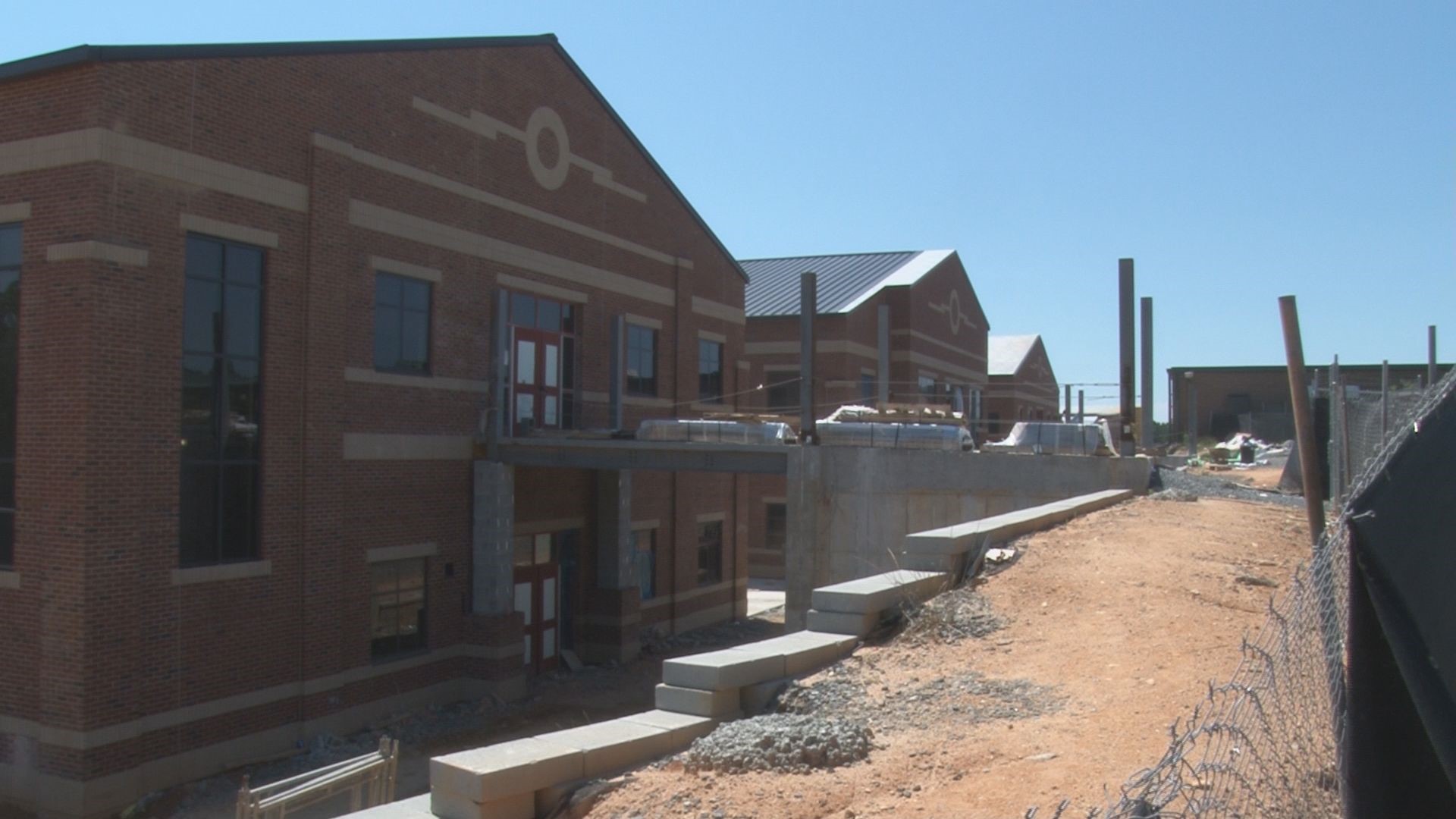 CRAWFORD COUNTY, Ga. — Construction on the new Crawford County Middle and High School building is ahead of schedule as crews hit the halfway mark. Superintendent Brent Lowe says it's the largest project they've had in decades.

"We haven't had any construction here in about 20 years and that was when they built the middle school in the early 2000s," he said.

The new building will replace the current high school, which was built in the 1970s. The new middle and high school will have state of the art technology in the classrooms and security features.

The project costs about $33 million -- made possible by SPLOST and state money.

"Because we have no retail here, we're considered a low wealth SPLOST district, and because of that we qualify for low wealth project specific funding, which means if we can't build a building with one SPLOST then the state will kick in some extra money. It's a $33 million project, but $23 million is coming from the state of Georgia," Lowe said.

Crews had only a few delays during the pandemic and actually got ahead of schedule. Lowe says the entire project should be complete by the start of the August 2022 school year.

"By the time of August 2022, when we open this building for the whole middle and high and we move other kids around and we kind of change the landscape of Crawford County, we hope that everybody's caught up and ready to learn," Lowe said.

The plans include a brand new gymnasium. Lowe says the high school students will move into the new building when they come back from Christmas break so they can turn the current high school building into a parking lot.